Uddhav Thackeray Will sworn in as the 19th Chief Minister of India's richest state i.e. Maharashtra on 28th November 2019. Uddhav Thackeray is the present Chief of Shiv Sena. He was born on July 27th, 1960 in Mumbai. 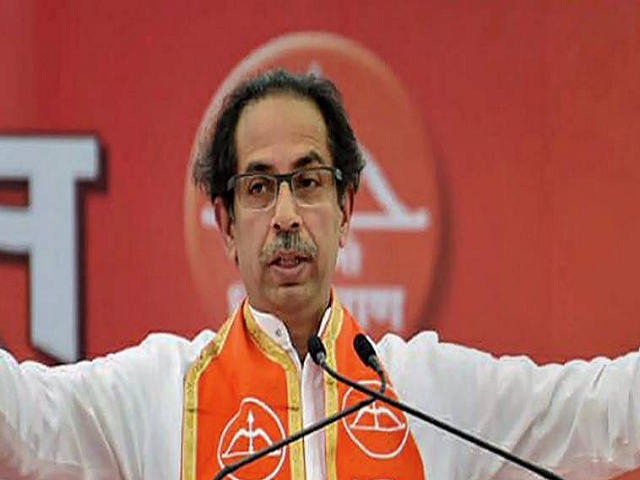 Uddhav Thakrey’s father was late Mr. Balasaheb Thackeray. His father is an eminent figure in India. Uddhav Thakey is married to Rashmi Thackeray. They have 2 sons, Aditya Thackeray and Tejas Thackeray.

Before Uddhav Thackeray was affirmed as the successor apparent for Shiv Sena, barely anyone outside the party knew him. Within the party, it was eminent that Uddhav Thackeray did not have any attention in active politics & favored wildlife photography.

Uddhav Thackeray is a keen photographer & annual exhibitions showcasing his effort are quite common. He was handed the accountability of managing the party during 2002 BMC elections & Shiv Sena performed really sound. It was the 1st time that anyone saw Uddhav Thackeray’s headship qualities & panache for politics.

Ready to test your knowledge about Uddhav Thackeray?