Green Revolution provided the much needed food security to the vast population of the Indian Nation but in spite of being one of the top producers of almost all agricultural commodities, the productivity is still very low compared to many other countries in the world. In this article, we have explained the term and the importance of the Agro-Climatic Zone which is very useful for the competitive examinations like UPSC-prelims, SSC, State Services, NDA, CDS, and Railways etc. 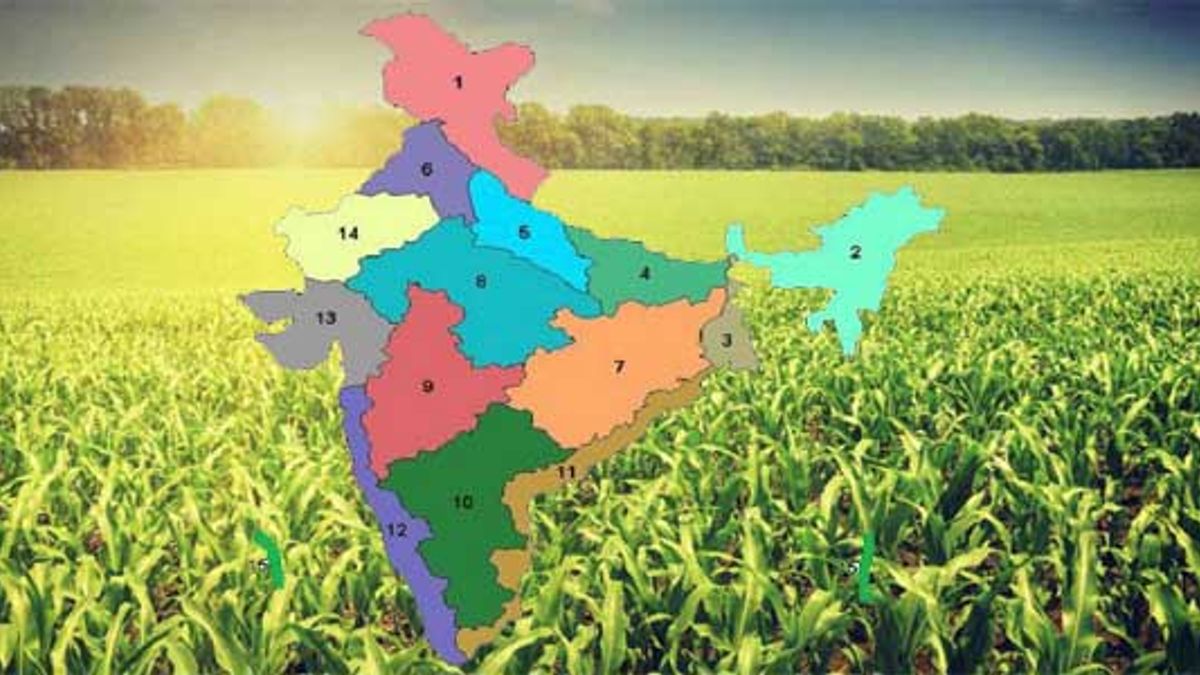 Green Revolution provided the much needed food security to the vast population of the Indian Nation but in spite of being one of the top producers of almost all agricultural commodities, the productivity is still very low compared to many other countries in the world. The Agro-Climatic Zone is one of the tools to maximize the production from the available resources and prevailing climatic conditions, need-based, location specific technology needs to be generated.

Food and Agriculture Organization (FAO) defined an agro-climatic zone (ACZ) as a land unit represented accurately or precisely in terms of major climate and growing period, which is climatically suitable for certain range of crops and cultivars. In other words, it is an extension of the climate classification keeping in view the suitability to agriculture.

Area: Jammu and Kashmir, Himachal Pradesh and the hill region of Uttarakhand

Area: West Bengal (except the hilly areas), eastern Bihar and the Brahmaputra valley

Area: Central and western parts of Uttar Pradesh and the Hardwar and Udham Nagar districts of Uttarakhand

What is Natural Biogas and Manure management Programme?

Area: Interior Deccan and includes parts of southern Maharashtra, the greater parts of Karnataka, Andhra Pradesh, and Tamil Nadu uplands from Adilabad District in the north to Madurai District in the south

What is Western Disturbance and its impact on the Indian subcontinent?

Area: Malabar and Konkan coastal plains and the Sahyadris

Area: Hills and plains of Kathiawar, and the fertile valleys of Mahi and Sabarmati rivers 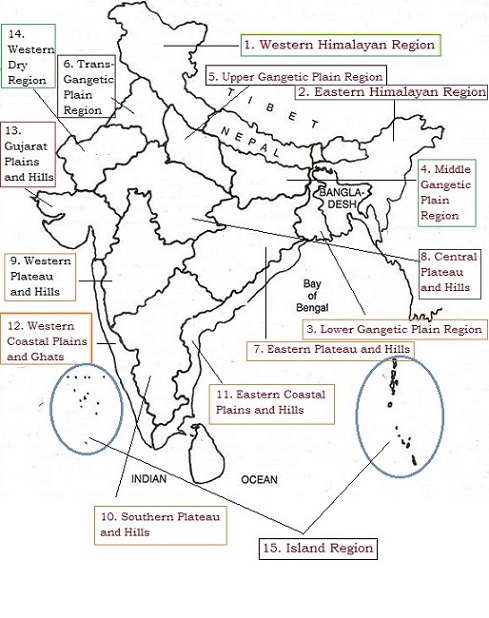 The agro - climatic zone division will help to achieve the optimum utilization in a suitable manner within the framework of resource constraints and potentials of each region. This classification will also help in the development of efficient farming systems and crop improvement research programmes, and establishing principles for improved resource management.