What is Deepfake Technology? Know its benefits and threats here

Know all about Deepfake technology in the article below. The technology has risen posing greater threats than thought to tyhe mankind. Instead of being used for the betterment, it has taken a wrong course in previous years. Know about it here 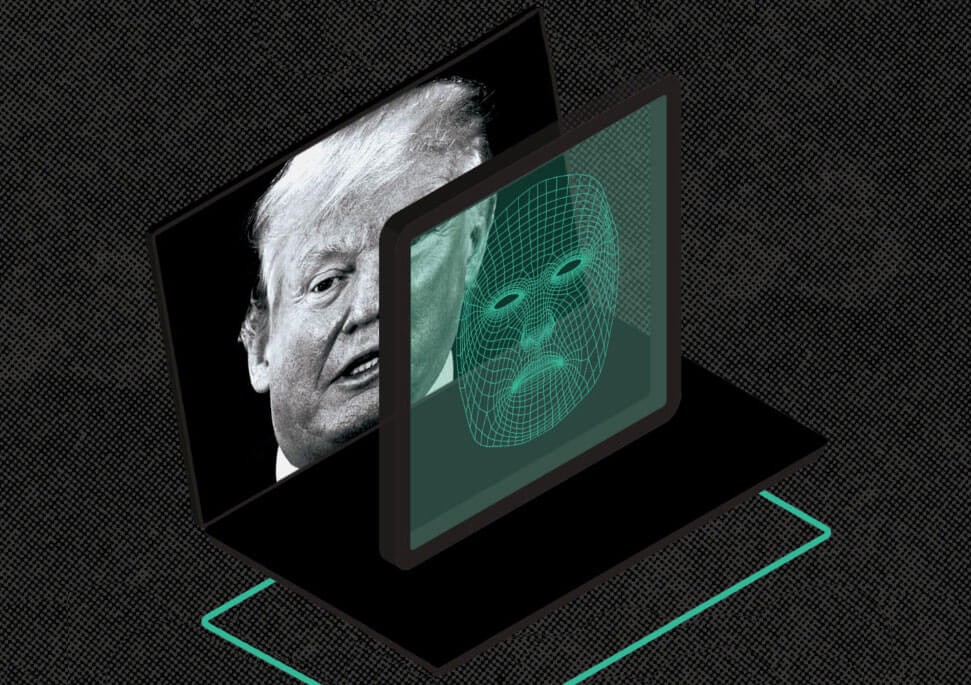 Deepfake Technology: Why in News?

This is the era of doctored videos and the technology has caused quite a propaganda in the past few years. Deep Face technology is a kind of key weapon that is now being used for all wrong reasons.

They constitute content that is fake in the form of media like videos and forms like pictures or audios. They are created using artificial intelligence where data is fed on a computer to find a new face.

What is the technology used?

Examples of unwanted use of Deepfake:

Before the Delhi assembly polls in the previous years it was found that the video of BJP Delhi President Manoj Tiwari speaking in English and Haryanvi was a deep fake video. In the video he was seen criticising Arvind Kejriwal.

Social media companies such as Facebook, Twitter and others have banned the deepfake videos. They pull them off as soon as they know it is a deepfake video/picture.

Also Facebook has recruited researchers from Berkeley, Oxford and other institutions to build deepfake detectors.

Also a Deepfake Detection Challenge partnering with industry leaders and academic experts with a data set consisting of more than 1 lakh videos was created for general awareness.

The government is also doing its bit to advise and guide people against the deepfake videos and pictures. The more the people are aware, the more difficult it would become to fool them.

Why are Deepfakes so called?

Deepfakes are so-called because they use deep learning technology, that applies neural net simulation to massive data sets, to create a fake.

What is the most dangerous thing about Deepfake?

It makes it hard for virtual recognition between real and hoax

Deepfake is a kind of artificial intelligence that is used to create convincing images, audio and video hoaxes

What is the use of Deepfake technology?

Deepfakes technology finds its use in deep learning of artificial intelligence to replace the likeness of one person with another in digital media.
Comment ()