What is the Collegium System and how it works?

The Collegium is comprises of the Chief Justice of India along with four other senior judges. This system is in practice since October 28, 1998. Collegium system is used for appointments and transfers of judges in High courts and Supreme Courts. 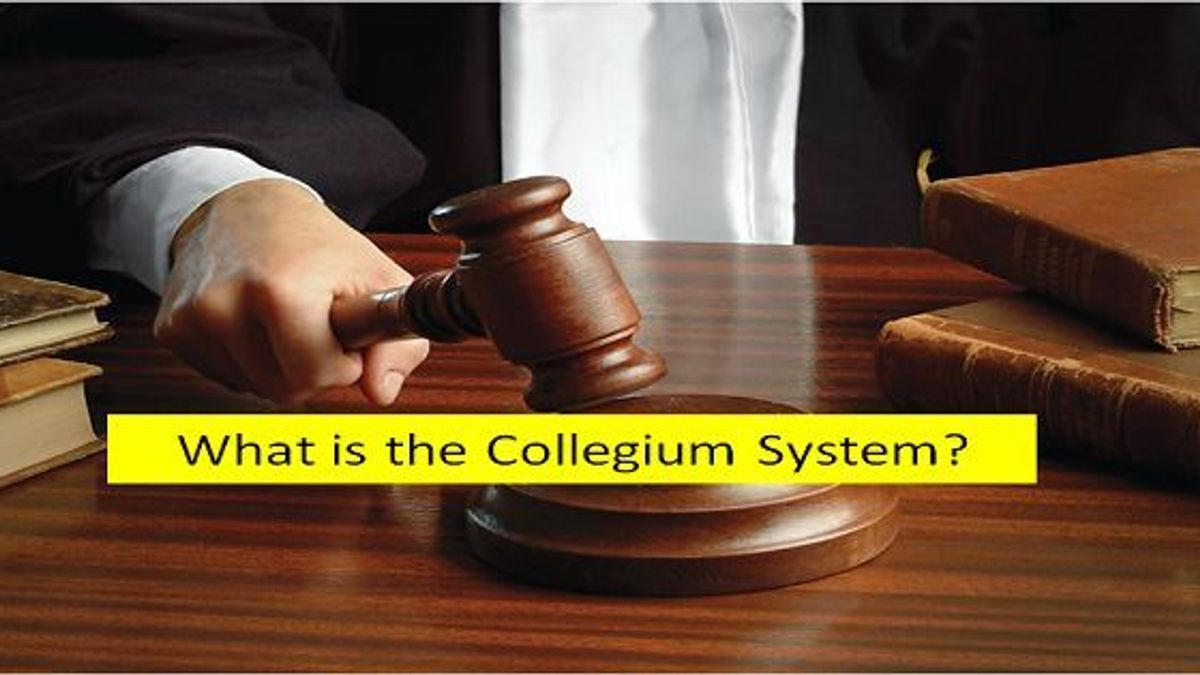 The Collegiums System of appointment of judges was born through “three judges case” which interpreted constitutional articles on October 28, 1998.

The recommendations of the Collegium are binding on the Central Government; if the Collegium sends the names of the judges/lawyers to the government for the second time.

Figures related to Indian judiciary show that the Indian judiciary is occupied by few Indian families. Year after years the persons related to these families becomes the judge in the courts. The system through which the judges of the Supreme Court/High Courts are appointed and transferred is called “Collegium System”.

Collegium considers the names or suggestions made by the Central Government and resends the file to the government for final approval. If the Collegium resends the same name again then the government has to give its assent to the names. But time limit is not fixed to reply. This is the reason that appointment of judges takes a long time.

Here i would like to give the example of Chief Justice of the Uttrakhand High Court. In this case the Collegium is recommending the name of the Chief Justice K.M. Joseph for the judge of the Supreme Court but the central government is not giving its assent due to political reasons.

Points against the Collegium System;

1. Inspite of being a democracy, the judges appoint judges in India.

2. Collegium System could not appoint judges as per the vacancies in the courts due to various reasons.

3. If the constitution makers had liked this way of appointment of judges, they would have envisaged it in the original constitution itself.

4. In the year 2009, Law Commission of India said that nepotism and personal patronage is prevalent in the functioning of the Collegium System.

5. Collegium System is recommending the appointment of the judges without considering the talent available in the market.

Based on the complete information given above, it became clear that the current Collegium System of the country is trying to make "wrestler's son wrestler" and "judge's son judge" without giving chance to talent available in the market.

What is the procedure to remove the judge of the Supreme Court?