The term “Net Neutrality” was coined by the law professor Tim Wu at Columbia University in 2003. Net Neutrality means that all the internet users are equally important in the eyes of the Internet Service Providers (ISPs). If Net Neutrality is implemented somewhere it means the users of the Facabook, Gmail, Flipkart and YouTube will receive the same speed and access on the internet. 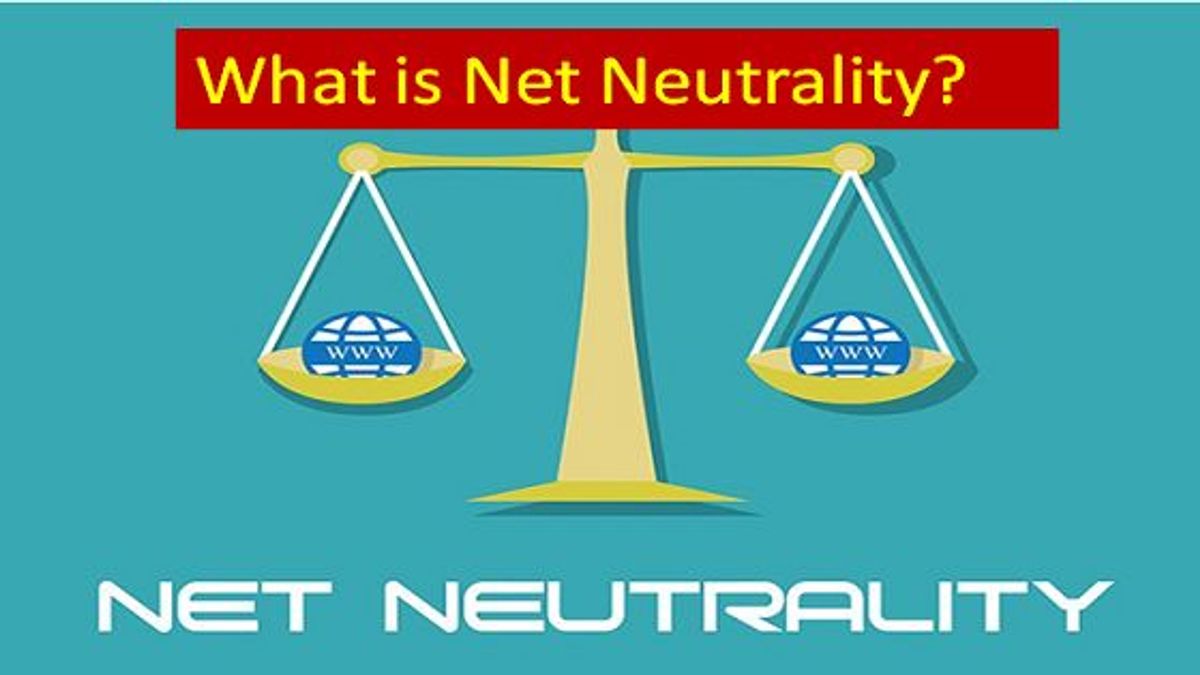 The term “Net Neutrality” was coined by the law professor “Tim Wu” at Columbia University in 2003. Net Neutrality refers to the equal treatment for all the internet users. It means all the users of the social media, email, voice calls, online shopping and YouTube videos will have the equal access and speed of the internet.

Under the principle of Net Neutrality; Internet Service Providers will give equal importance to every type of data. So the behaviour of equality with every internet user is called “Net Neutrality”.

What will happen in the absence of the Net Neutrality?

If the Net Neutrality is not in effect then the Internet Service Providers (includes Telecom Operators) may behave like this;
Video calling through WhatsApp may consume more data and speed may also be slow but YouTube may run at good speed and data consumption can also be very low.

What are the main Properties of Net Neutrality?

2. Internet Service Providers can not slow down a particular website, that is, it should not happen that the website of Amazon opens quickly and Flipkart at slow speed.

3. Internet Service Providers will not have any preference for any particular company/webiste.
But if Net Neutrality is eliminated then the speed on the internet will not be equal for all users and internet services will also get costlier.

What is IMEI Number and how does it work?

If I say in very easy words, Net Neutrality is like the road traffic, where every vehicle has the right to move at the same speed. It can not happen that the owner of a luxury car; cost Rs. 1 crore will run ahead of all vehicles and all the vehicles on the road will give side to the luxury car like an ambulance car but on the other hand the owner of the Rs. 5 lac car will not these benefits.

If Net Neutrality is finished then what will happen?

1. Service providers or big companies can block other sites on their network.

2. Service providers can charge more money for access to a particular website or separate data price can be charged for these services. Like once, Airtel said that if its users want to enjoy video calling on WhatsApp, then users will have to buy a separate data pack of 100 rupees; currently this service is available free for the users. 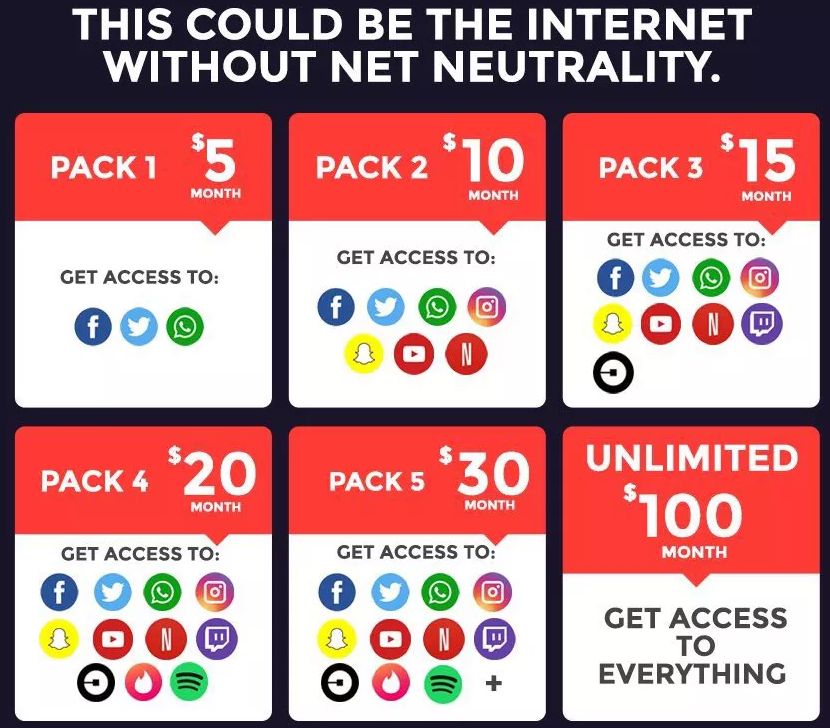 3. Internet Service Providers may give preference to the content of a particular company. For example, data speed of the WhatsApp can be increased while the speed of the Skype can be reduced.

4. A company can bribe the Internet Service Providers for blocking the website of a particular company and promote website of the briber or others. 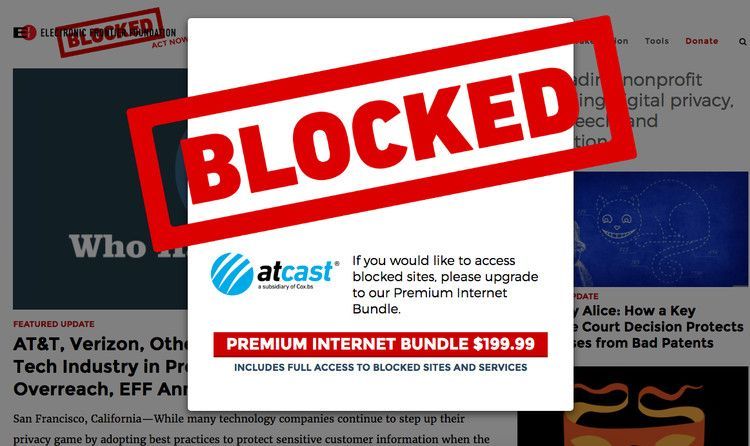 Why Telecom Companies are against the Net-neutrality of the internet network?

For example, the use of SMS service is almost finished due to free app like Whatsapp app. This has reduced the revenue of telecom companies because the earlier SMS packs were sold in large quantities and even on the occasion of festivals, every message was charged up to 2 rupees. Similar losses are due to facility of free video chats because these companies used to generate a lot of revenue from the International Calling earlier.

The Government of India argues that internet is still used by very few peoples in India. India is in the initial phase of conveying the internet to every citizen of the country. The number of mobile Internet users in India is likely to reach 478 million by June 2018 but rural India has miles to go in this area. So it is not possible for the government to introduce the concept of Net Neutrality in the country at this juncture.

It is expected that after reading this article written, you may have understood that what is the meaning of Net Neutrality and how it can affect the world of Information Technology?