What is Transit Anticipatory Bail? All you need to know

Know what is an anticipatory transit bail here. The bail type has been in news due to the recent applications of Shantanu Muluk and Nikita Jacob. Get to know about bail, its types and its uses here 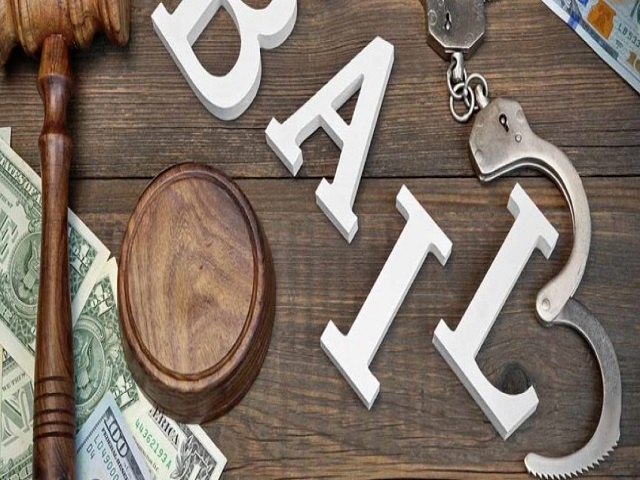 Bail is a written permission from a court that allows a person charged with a criminal offence to be out of jail, while they can wait out for their trial.

What is a bailable and a non bailable offence?

What is an ordinary bail?

It is granted just after arrest of the accused. Here the police custody is an inevitable concomitant for arrest for offences that are non bailable.

What is an anticipatory bail?

Anticipatory bail is granted in anticipation of the arrest and can be thus used at the time of arrest.

The need of anticipatory bail arises out of the following reasons:

As per section 438 in the Code of Criminal Procedure, 1973 states the Direction for the grant of the bail to any person apprehending arrest.

Section 438(1) syas, when any person has a reason to believe that he may be arrested on accusation of having committed a non-bailable offence, he may apply to the High Court or the Sessions Court for a direction under this section. The court may grant the bail if it deems fit.

Section 438(2) says Bail on Condition can be given if there is compulsory presence for interrogation, no obstruction to justice or leaving the country.

What is Anticipatory Transit Bail?

To the reader's surprise, there is no concept of such a category in the CrPC. The reason why these concepts do not have a specific or a single source of provision is mainly because the concept is a "judge made law". A transit bail is a bail granted by a Court not having jurisdiction over the place where offence was committed.

A "transit anticipatory bail" therefore is when a person is apprehending arrest by police of a State other than the State where he/she is presently situated.

Use of Anticipatory Transit Bail

Can bail be granted by any police officer?

An officer- in-charge of the police station may grant bail. The conditions in which the bail can be granted include - when there are no reasonable grounds for believing that the accused has committed a non- bailable offence or in case the non-bailable offence complained of is not punishable with death or life imprisonment.

Who can apply for an anticipatory bail?

Any person can apply for anticipatory bail if he has a reason to believe that he may be arrested on accusation of having committed non-bailable offence.

How long is the anticipatory bail valid?

It is valid till FF report is filed in the Trial court by the Police.

What are the 4 types of law?