Why animal’s eyes shine in the dark: Scientific Reason

You may have noticed that some animal's eyes shine in the night. It is because of different eye structure. At the back of the retina of their eyes a layer is present which reflect the light and able them to see in dark also. Let us study through this article what is the name of the layer present in the eyes of animals that make them shine in the dark. 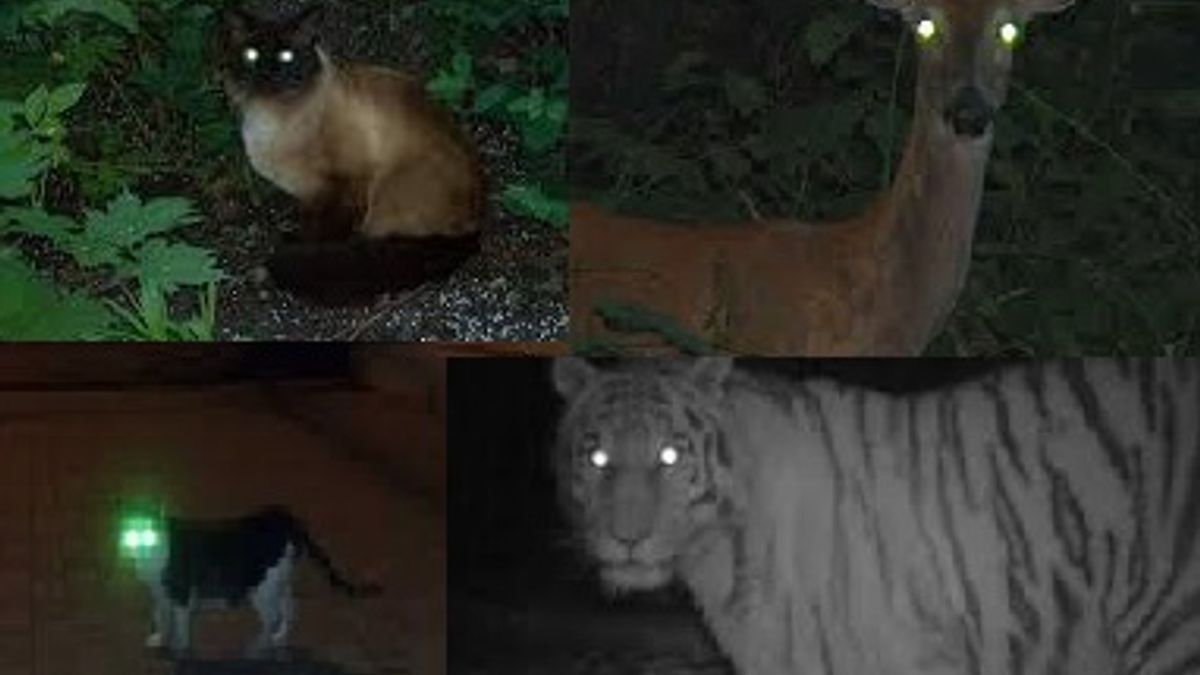 Why animal’s eyes shine in the dark: Scientific Reason

When you are going somewhere in the night and suddenly an animal comes in front of the car then you might have noticed that animal’s eyes shine in the dark. Such as dogs, cats, lions, leopards etc.

Sometimes the body of the animal is not visible due to darkness but his eyes look glowing. Have you ever thought why this happens, why some animal’s eyes shine in the dark? Let's study through this article.

Why eyes of some animals shine in the dark?

Eyes of some animal's shine in the night because they have a special type of reflective layer behind the pupil of their eyes known as Tapetum Lucidum which enhances the amount of light absorbed by the photoreceptors in their eyes.

It can also be understood that this layer reflects the light and due to this only animal's can easily see things in the dark. 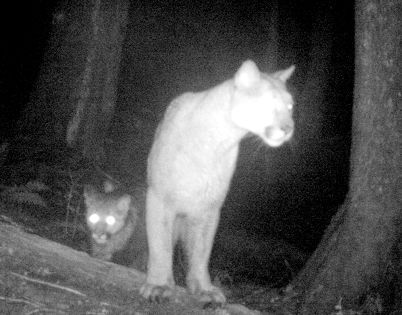 Glowing of an animal's eye is an advantage for us. When we go for an outing or cross the road and suddenly an animal passes, we didn't come to know if his eye won’t shine. Isn't it?

Now, let us study what is Tapetum Lucidum?

The main function of this reflective layer is to increase the light that is available to the photoreceptors in the eyes. Do you know what are photoreceptors? They are special neurons in the retina that convert visible light by absorbing photons of light into the signals that can sometime set the biological processes in the body.

In our eyes, we know that there are two cells, namely rods and cones that help us to see colours and provide visibility at night. These cells are basically two photoreceptors out of the three found in the eyes of mammals.

In other words, we can say that, Tapetim Lucidum is like a mirror in the eyes of some animal's that make them shine in the dark.

Is Tapetum Lucidum has any colour?

Although the Tapetum Lucidum has its colour, the eyeshine shows luminous colours that seem to change when seen from different angles. So, its colour depends upon the minerals from which Tapetum Lucidum is made. The most common colours of the eyes of some animals that we see include whitish with a blue periphery (like in dogs), greenish (in tigers), golden or yellow (in cats) etc.

That’s why some animal’s eyes shine with different colours in the dark.

Therefore, we can say that in dark some animal's eyes shine due to the layer Tapetum Lucidum present at the back of the retina. It acts as retro reflector and reflect the incident light back to its original path. Both the reflected and original light mix together which gives photoreceptor another chance to absorb the light. Thus, produce a brighter image of the object and so, animals are able to see easily in the dark.