Why was the Berlin wall built?

After the World War II; the Germany was partitioned in two parts i.e. West Germany and East Germany. In the 50s and 60s, East Germans fled to West Germany in the search of better job opportunities and better education. In this migration there were hundreds of artisans, professors, doctors, engineers and businessmen. Due this mass brain drain the economy of East Germany started weakening which compelled the government of the East Germany to build a Berlin Wall in 1961. 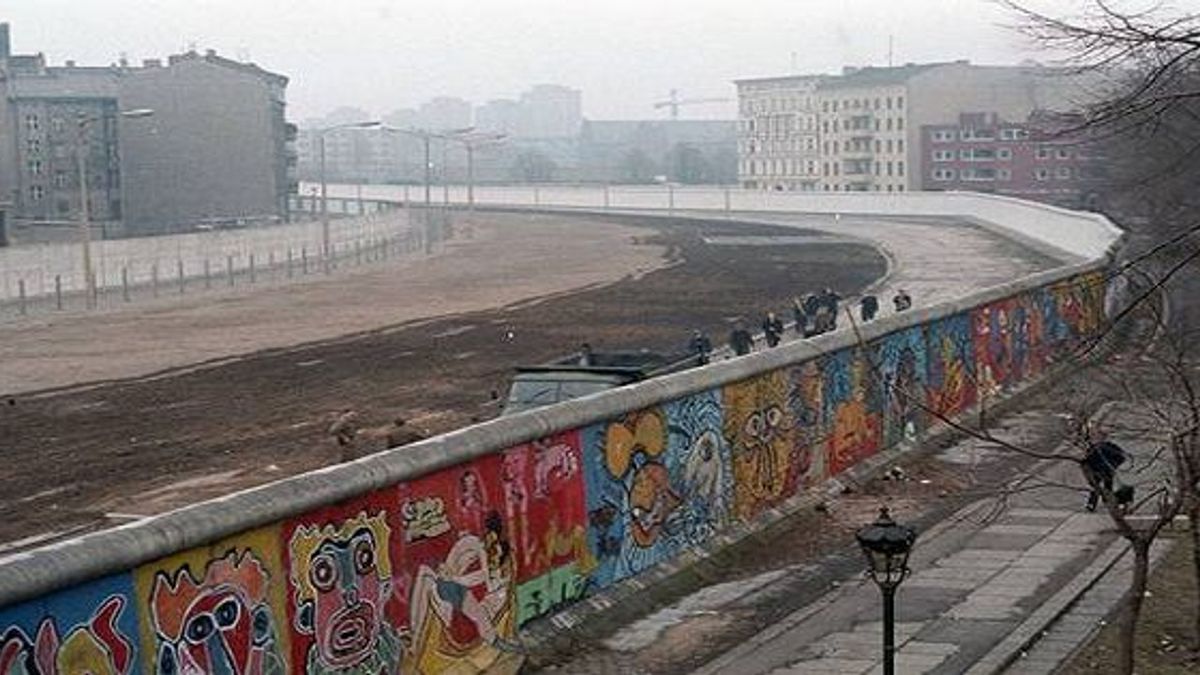 The World War II ended after the Nazi Germany's surrender. The coalition forces divided Berlin into four parts. The largest eastern part was the Soviet sector. The western part of the country was under the control of three coalition forces America, Great Britain and France. Coalition forces signed the "Potsdam" agreement, according to which boundaries of Germany and Berlin were decided.

Now let us come to the reason behind the construction of the Berlin war?
Education in East Germany was free but it was paid in the western Germany; that is why, the German students went to the Eastern Germany for education and returned to West Germany to get a job. When Germany was partitioned after World War II, hundreds of artisans, professors, doctors, engineers and businessmen migrated to the West Germany.

The people who migrated to West Germany had good education in East Germany at the expenses of the Eastern German government. Due to this brain drain, Western Germany experienced economic and social gain while East Germany suffered loss.

It is important to mention here that those who wanted to leave East Germany used to reach West Berlin first because there was direct air connectivity to Western Germany from West Berlin. In addition to this; during the cold war the Western countries used to send their spy in the Berlin to get secret information about the Germany.

Now in such circumstances, East Germany had to does something concrete to stop the menace of spying and brain drain. So the socialist government of East Germany had closed the eastern and western Berlin border on the night of 13 August 1961.

The government of East Germany deployed thousands of troops on the border and the labours started fencing the border. Even the street lights were also closed so that people living in the western part could not come to know about the wall and could not oppose this fencing. Till the morning the Berlin city had been divided in two parts. 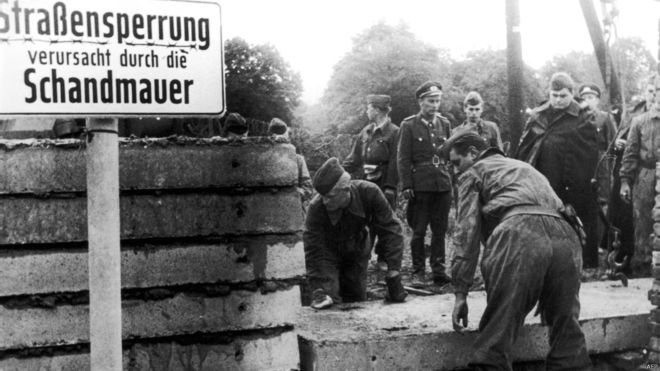 Due to Berlin wall many families were Split up, someone's half house was on this side of the wall and half house was on the other side of the wall. People were unable to understand what was going on there. Even then US President John F. Kennedy was not aware about this development. It is worthy to mention here that the total length of the Berlin Wall was 155 kilometers. 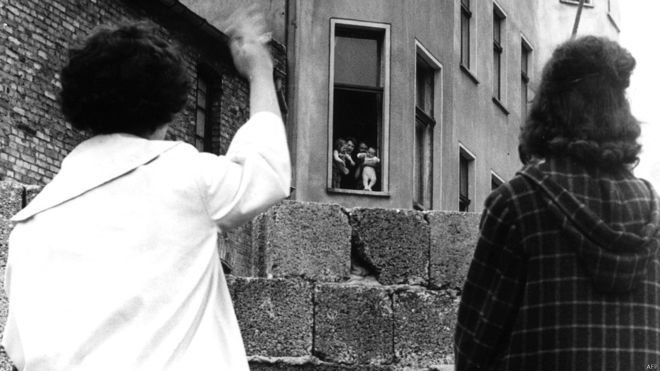 Why was Berlin Wall demolished?

Due to the collapse of soviet superiority in the 1980s, political liberalization began in East Germany and there was a tremendous agitation against the socialist government which ended the empire of socialist power.

On November 9, 1989, it was announced that the ban on traffic on the Berlin border had been lifted and the wall was demolished. The Germans have taken the pieces of the wall to their home for memories. 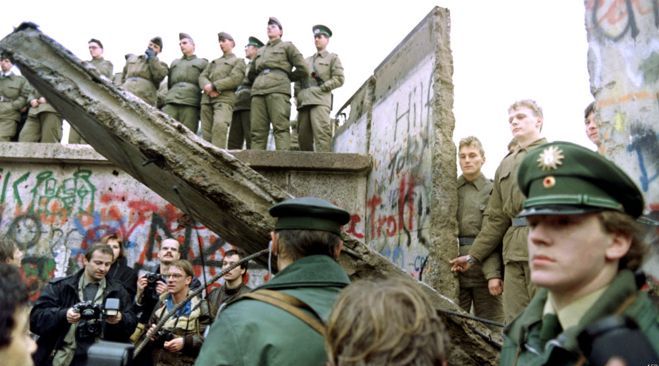 The demolition of the Berlin Wall resulted in the rise of nationalism throughout Germany and the people of East Germany approved the reunification of West and East Germany and on 3 October 1990, Germany again became one nation.

In this article you read that under which conditions the German wall was built and why it was demolished.

For more such articles; please do visit the website of the jagranjosh.com

7 Countries which are not recognised by the United Nations