Wondering why WhatsApp services were down? Here's the true story behind the WhatsApp outage!

WhatsApp went down for around an hour, and the whole world went angst. While the app is working perfectly now, are you wondering why WhatsApp services turned down? Here are all your questions answered.

Folks all around the globe were tired of rebooting their devices just to know that not their phones but WhatsApp itself were down for over an hour on October 25, Tuesday.

Personal and group chats alike were impacted, and people felt the inefficient functioning of perhaps the most important app on their phones for communication.

What does the company have to say? 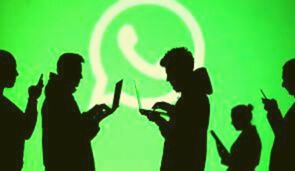 Where did the outage happen?

The WhatsApp outage occurred in many parts of the world. The complaint was made vocal with the hashtag #WhatsAppDown on Twitter, coming from WhatsApp users from India, Kenya, Indonesia, and a few Spanish-speaking territories.

How common are such outages? 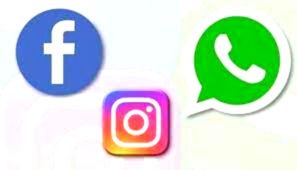 WhatsApp continues to remain mute on the real issue behind the WhatsApp outage.

However, the real issue can be traced with the help of earlier incidents.

In cases when DNS fails to work properly, the computers are unable to connect servers that host the website one is finding.

However, in this case, the issue was concerned with BGP routing.

Broader Gateway Protocol (BGP) is nothing but a system that aids one network to look for the best route to a different network.

Before this incident, WhatsApp was down in March 2021 as well for around 45 minutes. During this time, Meta reasoned that the outage was due to a technical issue, leading people to face troubles using some Facebook services.

The year 2020 witnessed 4 significant WhatsApp outages. The most major one occurred in January.  During this time, the outage lasted for about 3 hours.

After this one, WhatsApp went down in April 2020 as well. Next, the outage happened in July for around 2 hours followed by a minor outage in August.

In 2019 too, people around the globe complained about disruptions using WhatsApp, Facebook, and Instagram services. Folks complained that they could not post or view feeds or images.

What exactly is Interpol? What is the Red Notice? Get answers to all your doubts here

So this is why such outages happen! 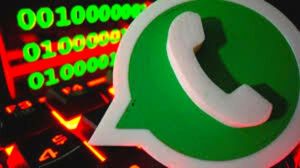 Well, it is not wise to think that the services might have been disrupted for all active users. Why? Well, read the statistics and you will know that WhatsApp has about 2 billion active users and Facebook has around 3 billion, and such a large service would not have been hosted on one data center. Such a large service requires to be hosted on multiple data centers around the globe, in their protective silos.

The issue can be a result of product change, though. When product changes happen, they are not released in one go due to the large user base. Such changes are rolled out to different sets of customers gradually.

This allows for a leeway to revert in case something goes wrong, sans impacting the complete base. 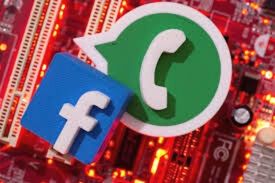 Well, yes! Facebook, Instagram, and WhatsApp, all three have huge user bases. Handl8ng such huge user bases effortlessly are what these companies aim to achieve.

Also, it must not be ignored that the reliance on third-party services is increasing for the purpose of handling these users. Thus, even the tiniest of issues can affect millions of users.

What is the RBI's E-Rupee? Everything you need to know about the CBDCs!