According to UN Secretary-General Antonio Guterres " Sustainable Development 2030 agenda is the world's blueprint for a better future for all on a healthy planet. On World Population Day we recognise that this mission is closely interrelated with demographic trends including population growth, ageing, migration and urbanisation".

UN Council every year decides the theme of World Population Day but in 2019 specific theme is not decided and calls for global attention to the unfinished business of the 1994 International Conference on Population and Development. The landmark conference held twenty-five years back where 179 governments recognised that reproductive health and gender equality are essential for achieving sustainable development. To achieve these unmet goals, in November, UNFPA together with the governments of Kenya and Denmark will be convening a high-level conference in Nairobi to accelerate the efforts.

Let us tell you that in 1994, International Conference on Population and Development was held at Cairo where a revolutionary Programme of Action was adopted by 179 governments and called for women's reproductive health and rights to take centre stage in global and national development efforts. This programme basically focuses on comprehensive reproductive health care including family planning, safe pregnancy, childbirth services, prevention and treatment of sexually transmitted infections. No doubt for the advancement of the society women empowerment and reproductive health both are necessary.

In 2018 the theme of World Population Day was "Family Planning was a human right".

When and Why World Earth Day is celebrated?

World leaders in 1968 proclaimed that public had a basic human right to determine freely and responsibly the number and timing of their children. In 1989, World Population Day was established by the Governing Council of the United National Development Programme as an outgrowth of the Day of Five Billion which was observed on 11 July, 1987. By the time, now it is necessary to generate awareness among public about the population issues and the impact they have on development and environment.

To support family planning 9 Standards are being set. They are as follows: 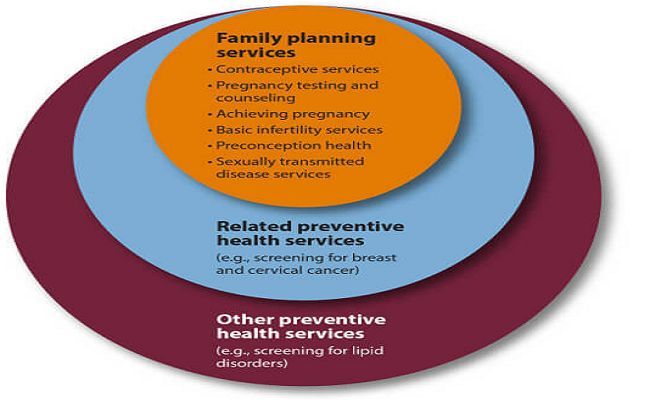 - Available: It is the duty of the country to ensure that family planning commodities and services are accessible to everyone.

- Acceptable: In a proper manner contraceptive measures and information must be provided while respecting both modern medical ethics and cultures.

- Good quality: Information regarding family planning must be accurate.

- Informed decision-making: Each individual must be empowered to make reproductive choices with full autonomy, free of pressure and coercion.

- Privacy and Confidentiality: When seeking family planning, information and services, all individuals must enjoy right to privacy.

- Participation: Countries must ensure active and informed participation of individuals in decisions that affect them, including health issues.

- Accountability: It is the duty of all leaders, policymakers, health systems and education systems to be accountable to the people in making them realise the human right to family planning.

Some facts about Population Explosion:

- Every year approximately 83 million people are being added to the world's population. By 2030, World population is expected to 8.6 billion, and in 2050 by 9.8 billion.

- Do you know out of 7.4 billion people in the world, population of India is at 1.327 billion which is approximately 17.5% of the world population. So, it is necessary to understand the need of population control.

- Without resolving the issues of employment problems, India is expected to become the World's youngest country with 64% of the population working by 2020.

- 30% of the World Population is due to unwanted and accidental pregnancies.

It is an international event where various countries, organisations participate and draw attention on the major issues related to the population of the world. Activities organised on this day includes seminar, discussion, educational sessions, public contest, slogans, workshops, debates, songs etc. Not only this, even TV channels, news channels, radio broadcast various programmes related to population and importance of family planning.

So, World population is observed worldwide every year on 11 July to draw attention of public towards the importance of population issues and need to curb it.

Important Days and Dates in July 2019: National and International

Important Days and Dates in 2019: National and International