What is the Year of the Ox and how it went viral on social media?

China celebrates its New Year in the month of February on the second full moon and the year 2021 is the Year of the Ox. It marks the end of the winter season and the beginning of the spring season. 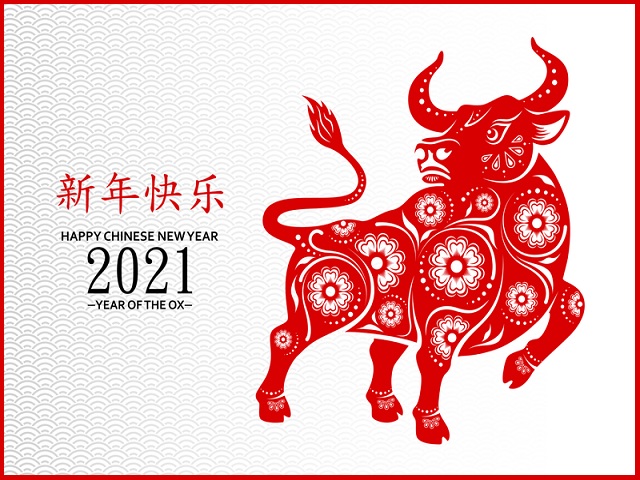 China celebrates its New Year in the month of February on the second full moon and the year 2021 is the Year of the Ox. It marks the end of the winter season and the beginning of the spring season.

Social media platforms such as Facebook and Instagram have joined the Chinese New Year celebrations, allowing users to celebrate the event online through stickers, AR effects, and filters.

Facebook introduced a new 'Like' button for a limited time to celebrate the Chinese New Year. Instagram too came up with a new story feature which compiles people's celebrations from around the world. Users need to use any of the Year of the Ox stickers in their stories to be a part of their story. It is to be noted that Facebook and its products are not available in China.

What is the Year of the Ox?

As per Chinese astrology, twelve animals represent the Chinese zodiac signs. One animal and its personality traits are assigned to the 12-month period every year. The year 2021 is the 'Year of the Ox' and is said to bring stability and calmness. As per several predictions, it is the year of great opportunities and economic prosperity.

As per a myth, the Jade Emperor stated that the order of the zodiac animals will be decided by the order in which they will arrive at his party. The Ox was about to be the first to arrive, but Rat tricked Ox into giving him a ride and upon arriving he jumped down and landed ahead of Ox. Thus, Ox became the second animal.

Significance of the Year of the Ox:

The Year of the Ox will replace the Year of the Rat i.e., 2020 which was filled with turbulence. The year 2020 witnessed COVID-19 pandemic and economic shutdown around the world. Year of the Ox (2021) is predicted to provide stability. In Chinese culture, the Ox is a valued animal and due to its role in agriculture, characteristics such as hardworking and honest, are attributed to it.

Men who are born in the Year of the Ox are reliable and trustworthy. They feel a great responsibility towards their family and due to this reason, they don't allow people to go against the rules set by them. They even have high expectations from their children, even if they are unrealistic.

Women who are born in the Year of the Ox are calm and gentle. They never surrender to fate and rarely think of choosing an alternative, leading to a life full of struggles. They walk down the road they choose until the end.