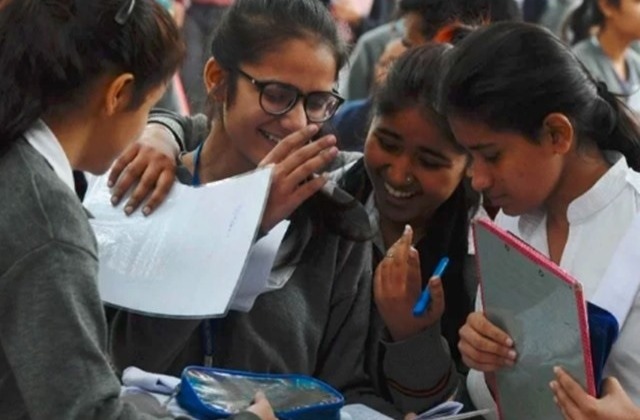 CBSE 10th Result 2021: Central Board of Secondary Education (CBSE) has released the CBSE 10th result 2021 today, 3rd August at 12 noon. The result is available on the official website - cbse.gov.in and cbseresults.nic.in. This year the board decided to cancel the exam due to COVID-19. Therefore, the CBSE Class 10 results 2021 have been announced based on the tabulation policy of the board. Students who had registered for the examination have been declared pass. This year, the CBSE class 10 students have recorded an overall pass percentage of 99.04, nearly eight percent jump from 2020.

Of the total 24,439 foreign students who had registered to appear for the CBSE Class 10 exam, a total of 24,420 cleared the test. The candidates have recorded a pass percentage of 99.92.