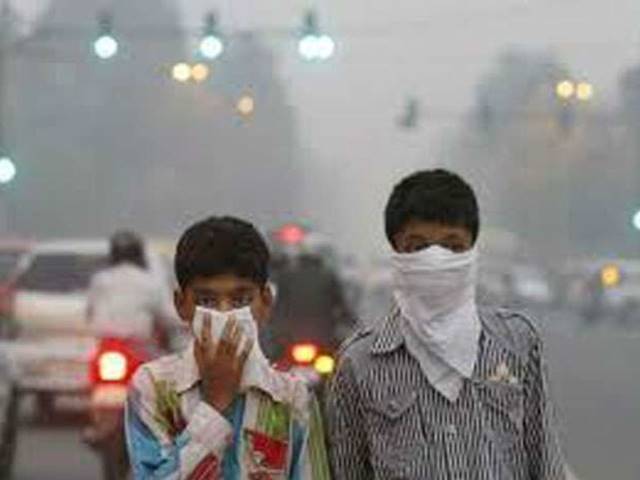 Delhi – NCR Schools Closed Due to Air Pollution: Supreme Court appointed EPCA has ordered Schools to be closed in Delhi and adjoining NCR towns of Noida, Gurugram, Ghaziabad, Faridabad tomorrow in the wake of deteriorating air quality in the region. EPCA’s order to announce two-day School Holidays comes in the wake of Indian Metrological Department – IMD’s warning of Delhi AQI falling to emergency level on Thursday and Friday. In the light of the warning, the district administration of Baghpat has also announced closure of all schools, both government and private in the district.

Following the EPCA order, Delhi Deputy Chief Minister and Education Minister Manish Sisodia also confirmed the developed and announced school holidays until 15th November 2019. On similar lines, the District Administration of Gautam Buddh Nagar i.e. Noida and Greater Nodia, have also confirmed that schools will be closed in the satellite town for the next two days.

The decision of EPCA to close down schools in Delhi – NCR comes in the wake of Indian Metrological Department (IMD) about haze and hazardous air quality in Delhi – NCR region for the next two days. IMD has predicted the PM 2.5 levels to remain in Severe Category for both 14th and 15th November 2019. The prediction has also confirmed that some relief can be expected by late Friday afternoon with a little wind.

In line with the EPCA’s closure of Schools and IMD’s warning, the Central Pollution Control Board (CPCB) has advised people to avoid exposure to the toxic air on the outside. The CPCB has advised people to opt for work from home. EPCA in its order to the chief secretaries of Delhi, Uttar Pradesh, Haryana, Punjab and Rajasthan, has also put a complete ban on the hot-mix plants and stone-crushers in Delhi-NCR. Construction and Demolition Activities have already been banned in the region by Supreme Court from 4th November 2019 onwards, until further notice.