Kerala High Court has passed an order restraining the schools in the state from collecting an additional fee from students for conducting virtual classes in the ongoing COVID-19 crisis. 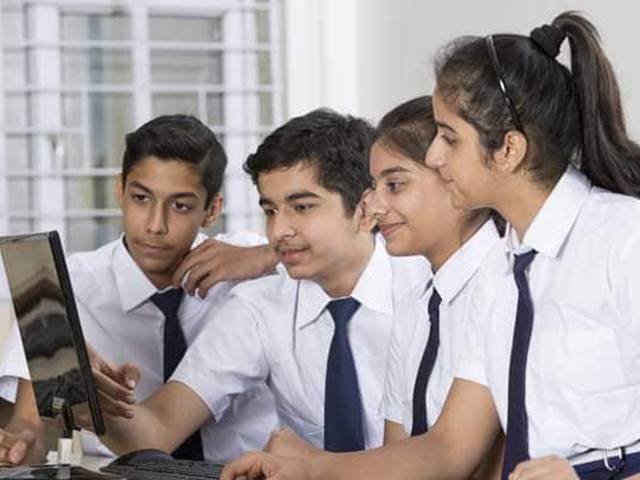 The order passed by a single bench of Justice CS Dias in the order released has also referred the petition to a division bench considering the substantial public interest involved in the virtual classes.

The HC Bench has also made reference to the suicide o the 14 year Devika allegedly due to her inability to join the online classes due to the lack of a smartphone or a working TV in the house. The court while giving out the order stated that it is disheartening to know that the student allegedly took her own life due to the lack of access to the internet or attending the virtual classes. The right to education is important in the Constitution of India and is a mandate under the Right to Children to free and Compulsory Education Act, 2009.

The HC bench has also observed that several states who are resorting to online classes have ordered that the students should not be denied education for want of payment of fees during the pandemic situation in the state. The HC has passed the order while hearing a petition filed by two students who have challenged the decision of the schools to demand payment of fee even without beginning regular classes or without provisioning quality virtual classroom teaching or online learning facilities.

The petition filed has also raised the grievance that the state government has not issued proper guidelines for the online classes being conducted.