Maharashtra Government to make singing National Anthem to be mandatory in Colleges, Get Details Here 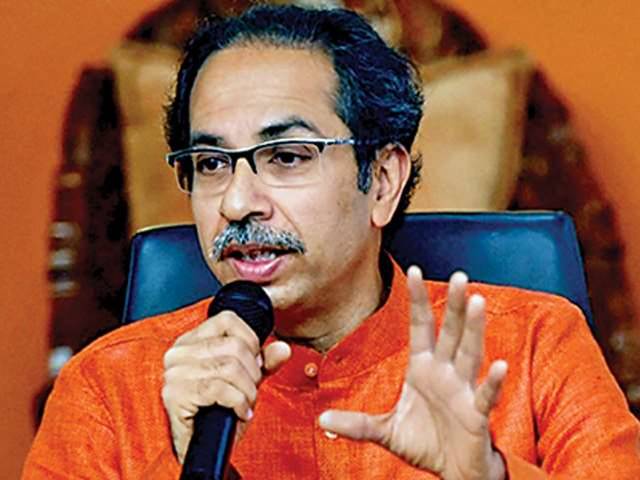 Sharing the decision of Uddhav Thackeray led Maharashtra Government, the Technical and Higher Education Minister for the state Uday Samant said that the Government took the decision last week and soon will be issuing the notification to all colleges, making singing of National Anthem mandatory in all the institutes and at various events at the varsities from February 19. He said that date 19th February was chosen to implement the decision across the state, as it marks the birth anniversary of Chhatrapati Shivaji Maharaj.

Reading of Preamble Made Compulsory in Schools