Some Good Books Every College Student Should Read

There are books which are more suitable for a certain age group than others and here we shall discuss some of them which every college student should read. 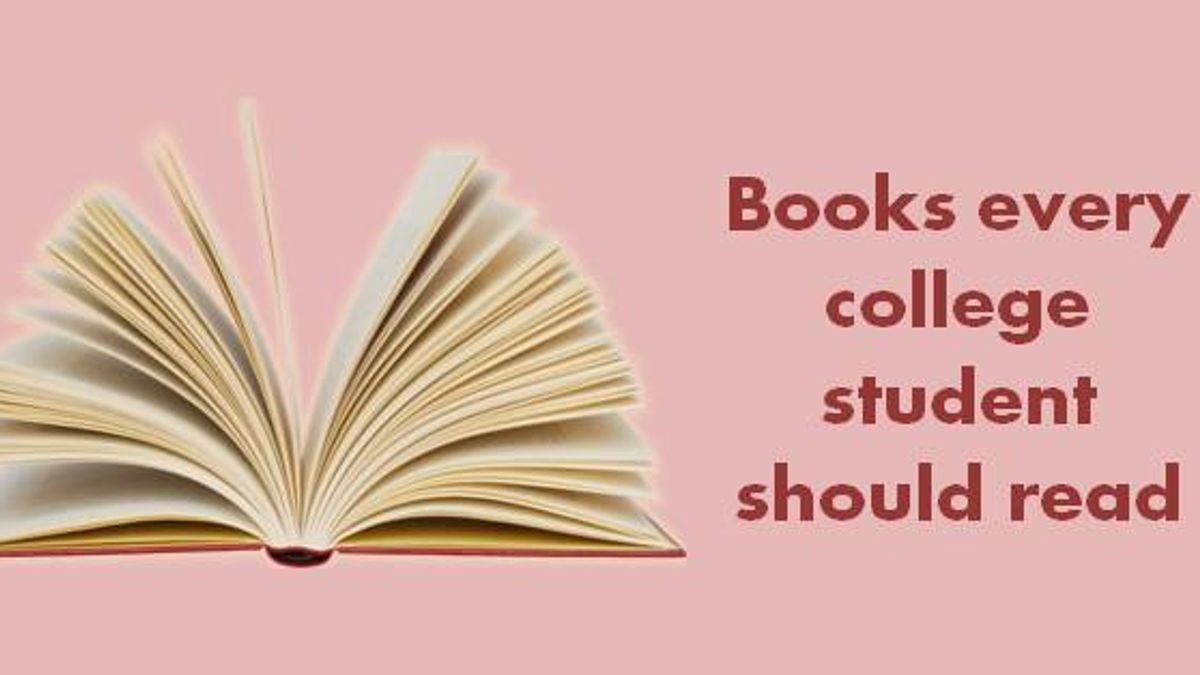 10 books every college student should read

A room without books is like a body without a soul

It is indeed true that books are an important part of any person's life, especially a student's. They carry a world which only written words can take you to and transform your boring, mundane life into an interesting, beautiful one. There are books which are more suitable for a certain age group than others and here we shall discuss some of them which every college student should read.

1. To Kill A Mockingbird by Harper Lee 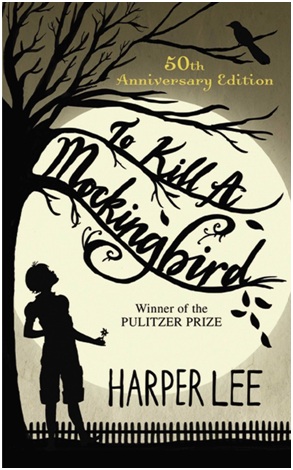 There is a good chance that anyone who has been fascinated by literature as a school student has already read this book, but in case you haven't, it can be a good option to start with. Stressing on topics like racism and racial inequality prevalent in the society, this book makes for a relevant read in current times when these issues have surfaced again in the world. Due to its immensely rich context and immediate success among people, the book was awarded with a Pulitzer prize and has become a classic modern of American literature.

2. This Side of Paradise by F. Scott Fitzgerald 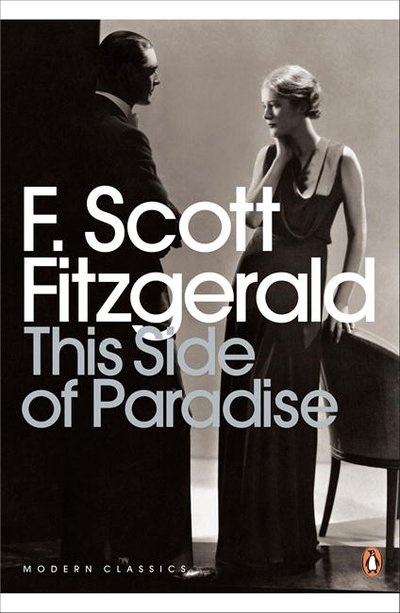 As a college student, you will definitely relate to the story of a privileged Princeton student who becomes totally disenchanted after graduation. He finds out that the life behind the walls of his college was totally different and now that he steps outside them, he realizes the need to discover himself again. This was Fitzgerald's debut novel and famously helped him in getting married to Zelda Sayre.

3. The Alchemist by Paulo Coelho

Originally written in Portuguese, this is the tale of a young Andalusian shepherd in his journey to Egypt, after having a recurring dream of finding treasure there. The novel is an allegory of a man fighting against odds to reach his fate and has been filmed and adapted into theatrical musicals. This story about miracles and destiny will give you faith in higher powers and influence of destiny in your life. 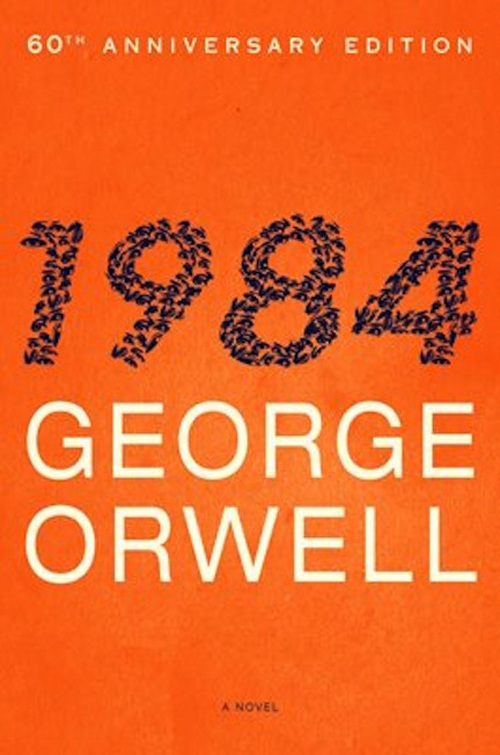 In the times of paid media and propaganda, this novel about dystopia holds a special place in the literature. The novel is set in Airstrip One, a province of the superstate Oceania in a world of perpetual war, omnipresent government surveillance, and public manipulation. The superstate and its residents are dictated to by a political regime euphemistically named English Socialism, shortened to 'Ingsoc' in Newspeak, the government's invented language. The superstate is under the control of the privileged elite of the Inner Party, a party and government that persecutes individualism and independent thinking as "thought crime", which is enforced by the "Thought Police". 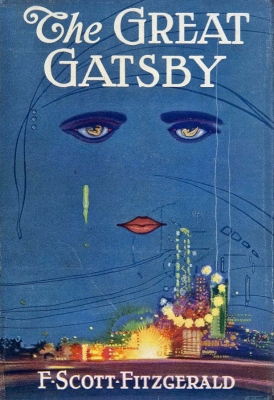 The Great Gatsby is a 1925 novel written by American author F. Scott Fitzgerald that follows a cast of characters living in the fictional town of West Egg on prosperous Long Island in the summer of 1922. The story primarily concerns the young and mysterious millionaire Jay Gatsby and his quixotic passion and obsession for the beautiful former debutante Daisy Buchanan. Considered to be Fitzgerald's magnum opus, The Great Gatsby explores themes of decadence, idealism, resistance to change, social upheaval, and excess, creating a portrait of the Jazz Age or the Roaring Twenties that has been described as a cautionary tale regarding the American Dream. 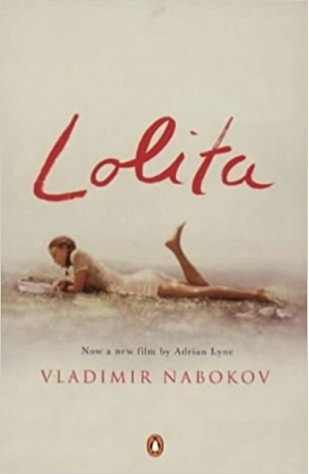 Lolita is a 1955 novel written by Russian American novelist Vladimir Nabokov. The novel is notable for its controversial subject: the protagonist and unreliable narrator—a middle-aged literature professor called Humbert Humbert—is obsessed with the 12-year-old Dolores Haze, with whom he becomes sexually involved after he becomes her stepfather. "Lolita" is his private nickname for Dolores. The novel was originally written in English and first published in Paris in 1955 by Olympia Press. Later it was translated into Russian by Nabokov himself and published in New York City in 1967 by Phaedra Publishers.

7. Looking For Alaska By John Green 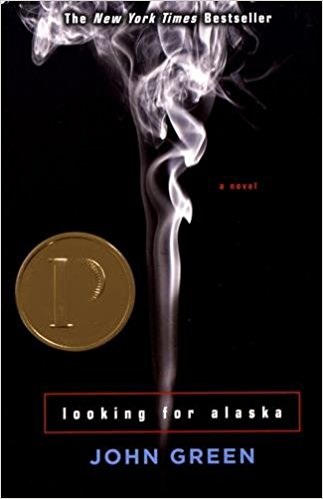 For someone looking for stories that are clever, funny, exciting, full of surprises, some tragedy then you need look for a different book for each one those genres. 'Looking for Alaska' by John Green is an ultimate package meant for the likes of you. The story is about 'Mila' a high school junior in boarding school in Alabama. While studying there 'Miles' fell head over heels in love with a pixie dream girl named 'Alaska' who is slightly maniac. John Green has a distinctive style of writing and this book is like a mirror into the lives of teenagers of today. From drinking, playing pranks, chain smoking and sex advice, John paints the book with the reality of today. Looking for Alaska teaches one a lot about love, redemption, guilt and friendship all at once.

8.  'The Last Lecture' By Randy Pausch 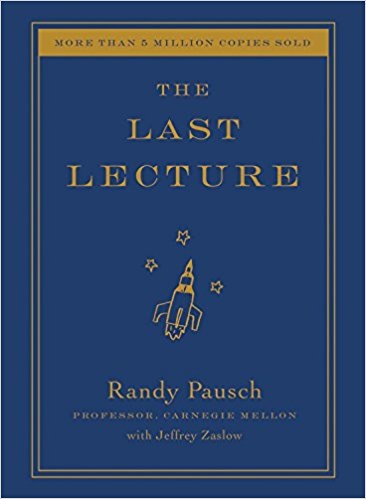 'The Last Lecture' is quite a unique and special book that has a story behind it. Randy Pausch was an author at the Carnegie Mellon University who was diagnosed with pancreatic cancer in 2006. He passed away in the year 2008. 'The Last Lecture' us an addendum to the commencement speech that Randy gave after being diagnosed with cancer and learning that he was dying. This book is a must read for anyone who wishes to just stop for a second and look at the bigger picture in life.

Reading books should be an essential part of a student's routine as they widen and shape perspectives. In the world of tweets and statuses, it is indeed a relief to take out time to read words written on paper and let them give solace to your mind.