With participation of over 16000 engineering aspirants, the third edition of Jagranjosh.com’s Engineering Champion 2016 was concluded today with an award ceremony at Tivoli Garden Resort Hotel, Delhi. 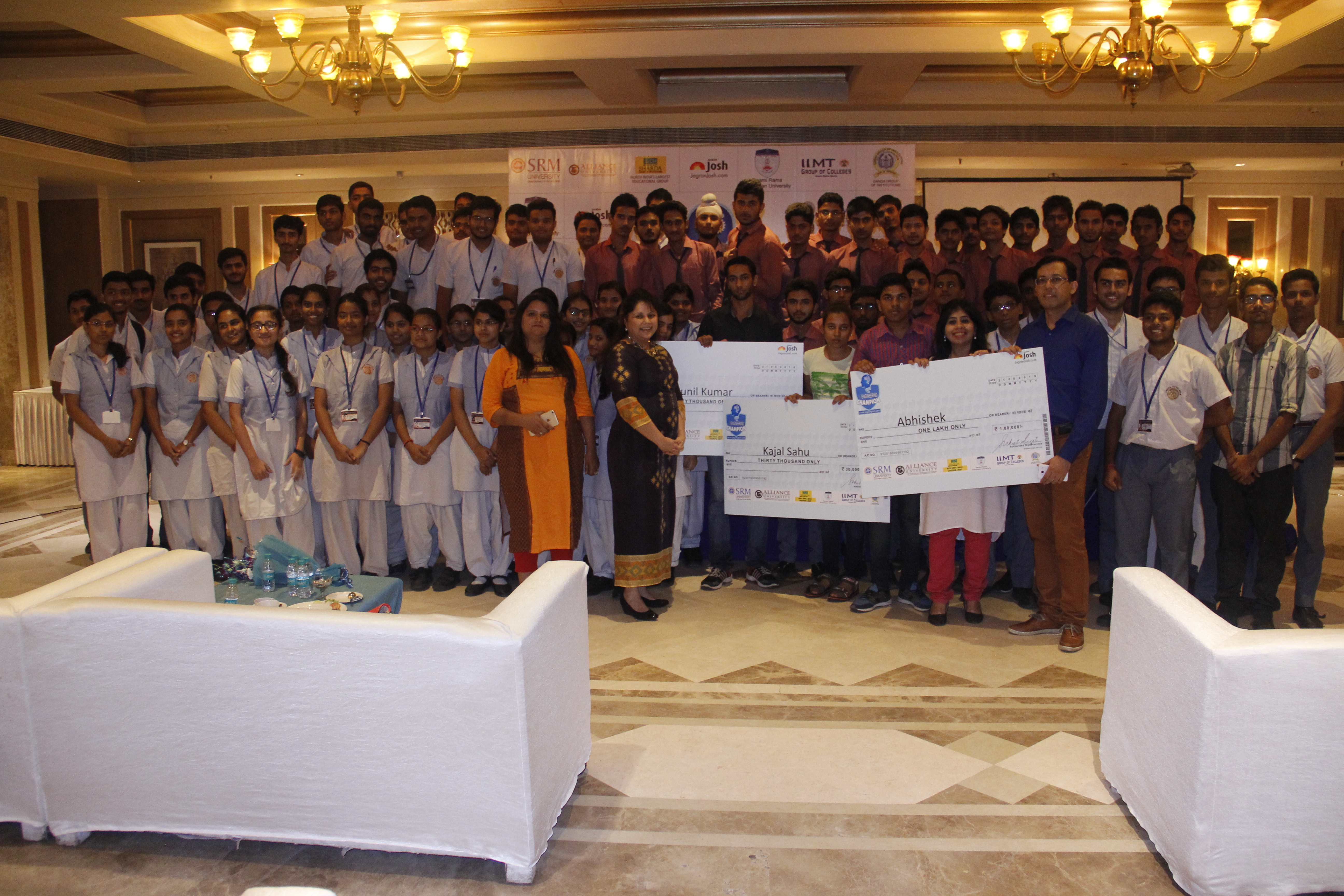 The winners of Engineering Champion 2016 were selected after the conclusion of a comprehensive online quiz competition. Top three meritorious students were selected on merit basis as engineering champions and awarded cash scholarship prizes by Mrs. Sukirti Gupta, CEO of Jagran New Media. 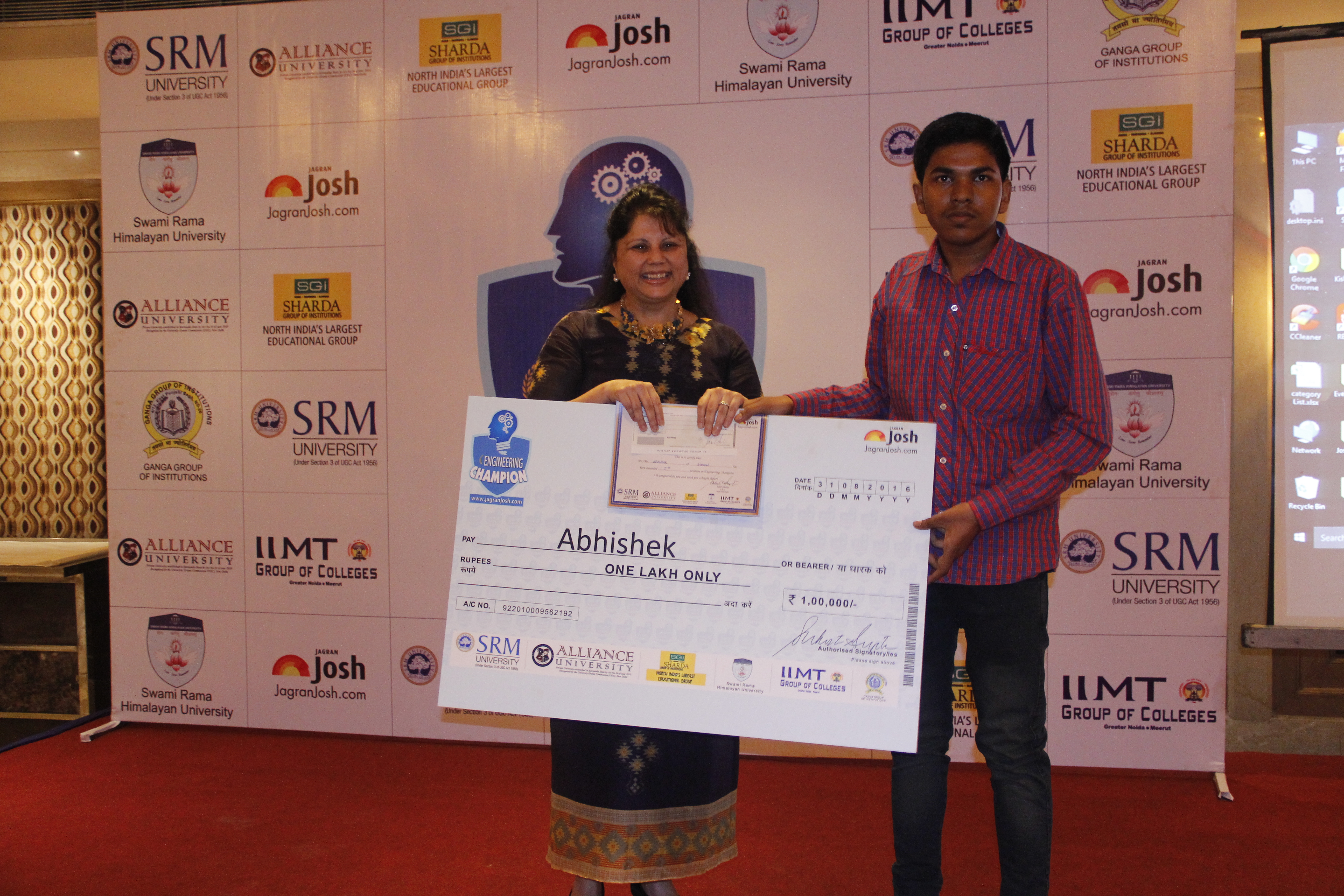 Abhishek from Karnal won the top honours with scholarship worth Rs 1 Lac. 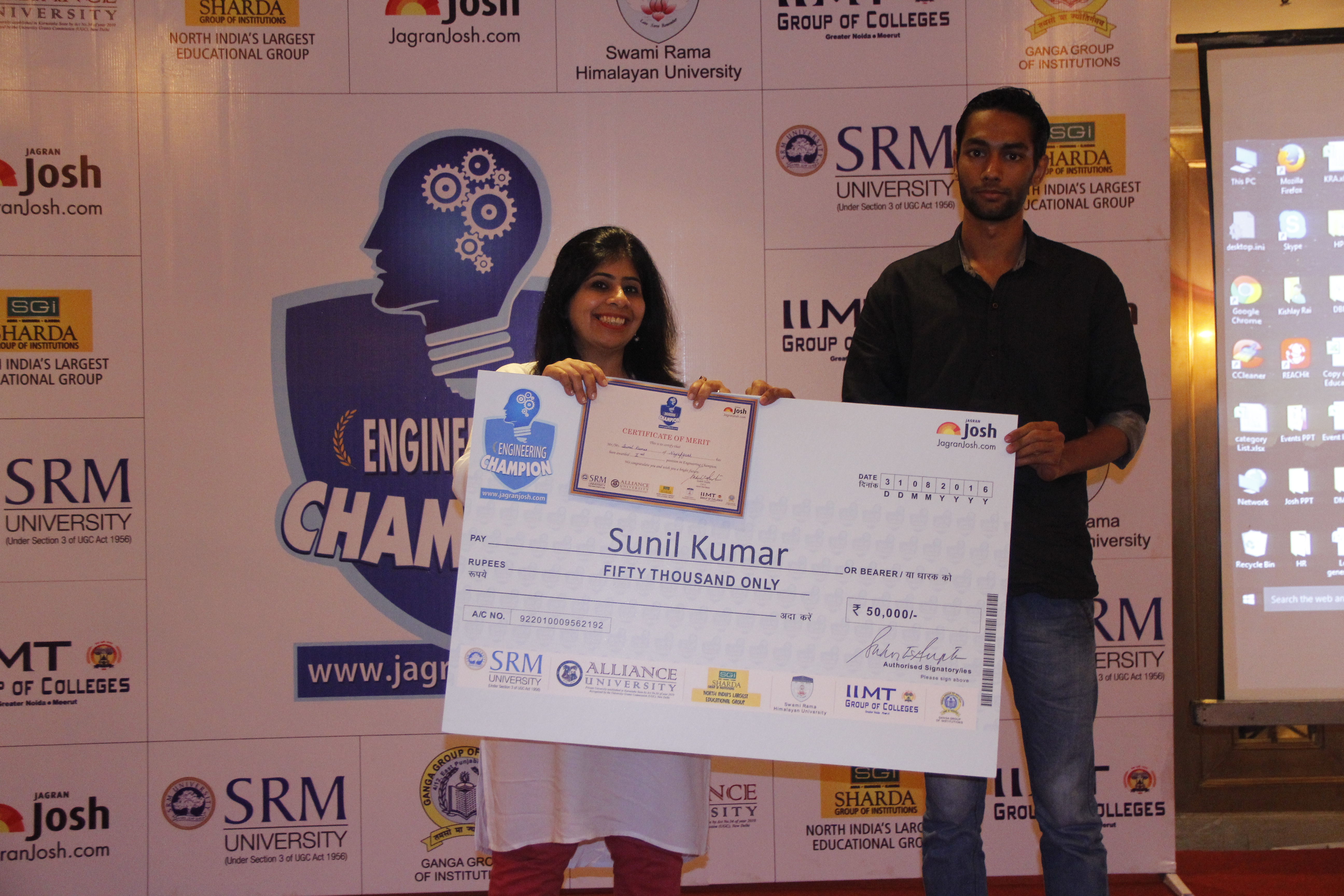 Sunil Kumar from Najafgarh secured the second spot and won scholarship worth Rs 50,000. 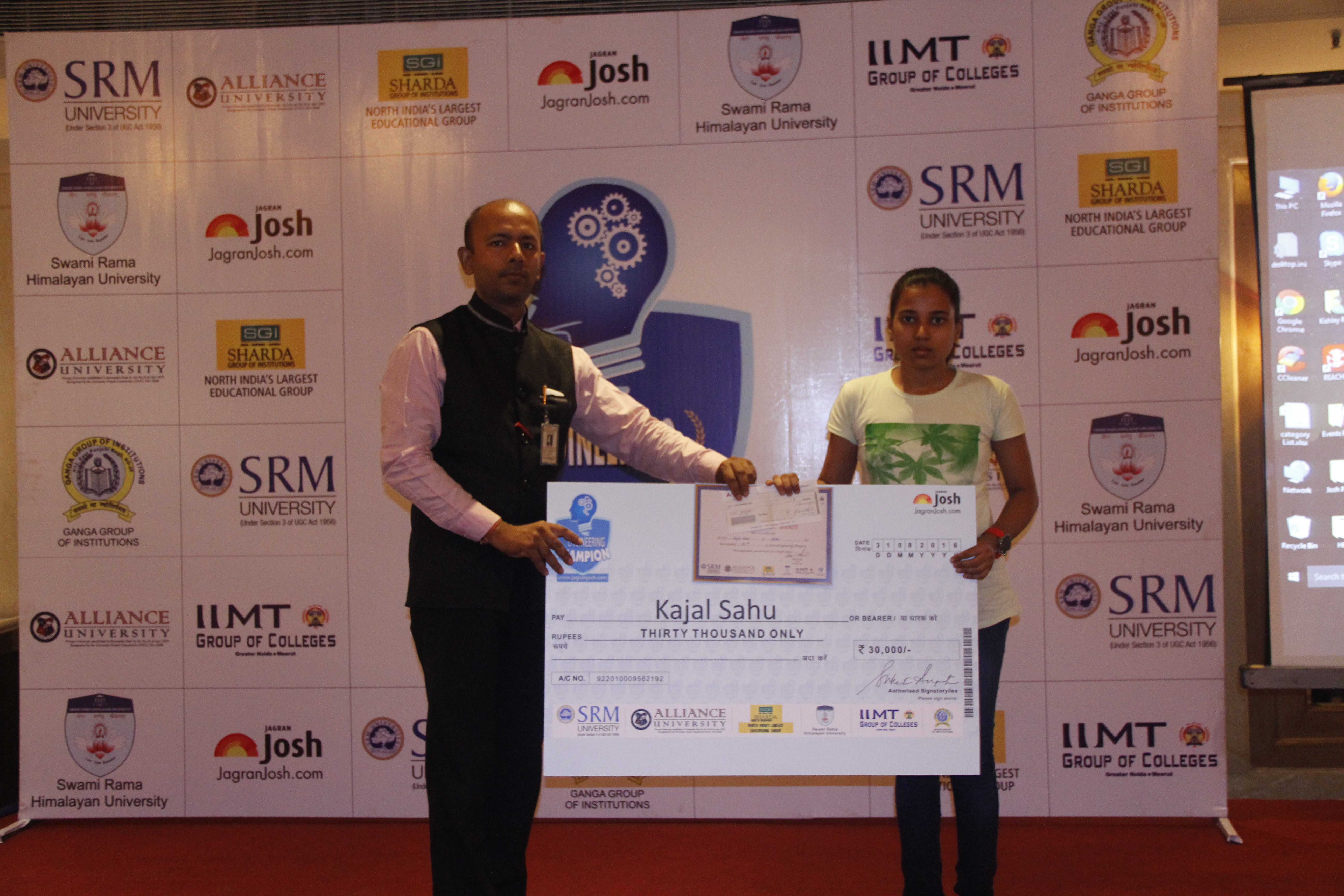 The third and final engineering champion prize was awarded to Kajal Sahu from Sangam Vihar with scholarship amount of Rs 30,000.

The Engineering Champion award ceremony was also graced by Mr Jitin Chawla - an eminent educationist & career counsellor. He gave important tips to participants on building a bright career ahead in the field of engineering. 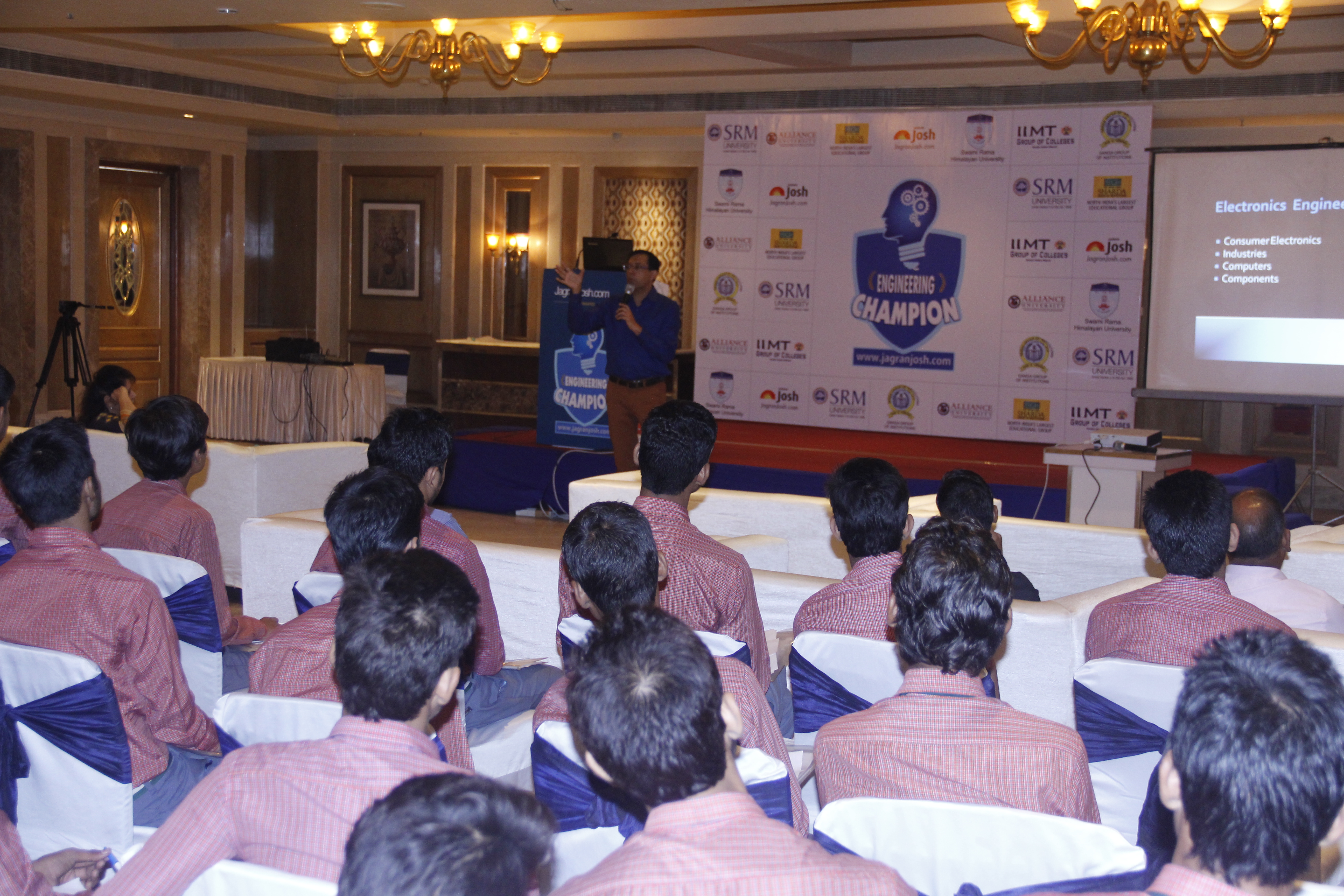 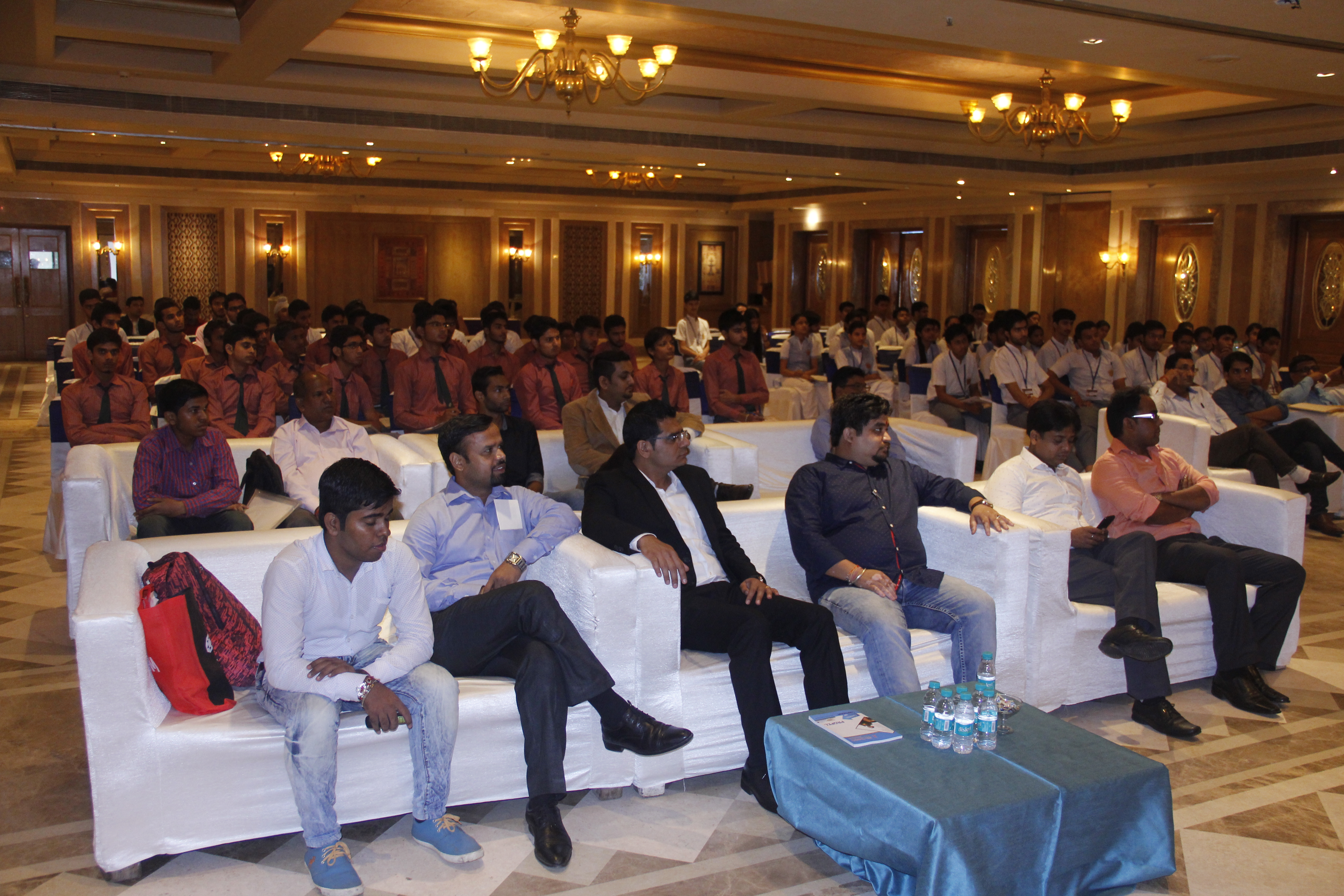 Every year, Jagranjosh.com organizes the online scholarship competition to provide a competitive platform to engineering aspirants to compete with others and test their preparedness to tackle the tough engineering entrance examinations. Future engineers can find out more about the competition at www.engineeringchampion.com.