Meaning: Not faithful to religion, party or cause

Meaning: Not faithful to religion, party or cause 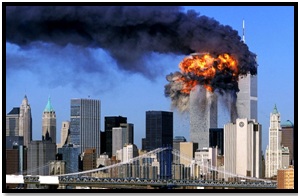 The unfortunate event of 9/11 was caused by the Muslim apostates, who support terrorism

Usage/Example: 1. Hamed Abdel Samad, noted Islam critic and apostate from Islam, debated a Muslima and apologist for the religion on German TV station. (Source: The Rebel)

2. The only "friendly" Muslims are apostates of their faith. (Source: Newsmax)

3. Meanwhile, the last time I checked, an apostate from Islam is a non-Muslim, since one can't be both a Muslim and an apostate at the same time. (Source: Breitbart News) 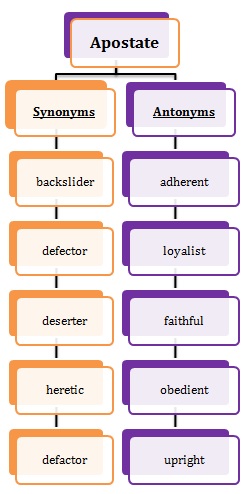