BREXIT: A take on Britain in EU | MBA Case Study

BREXIT is an important topic for the MBA aspirants. Find out more about this crucial issue at jagranjosh.com 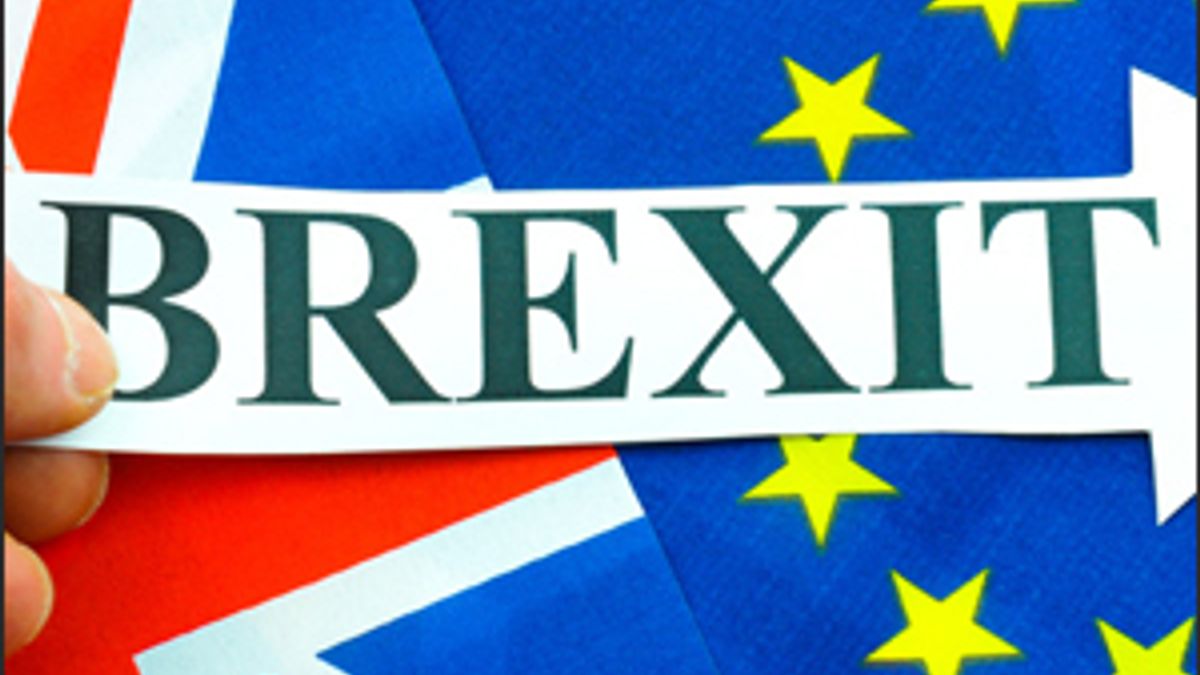 The latest topic in town that is shattering the TV screens, after Big Boss 10 of course, is:

BREXIT: The Exit of Britain from European Union

BREXIT, a single amalgam of 6 letters has managed to bring forth numerous strata of people, politicians, academicians, advocacy groups and commoners alike, with either appreciative nods or distasteful disagreements in the spiteful debates and deliberations.

The Take-off of Britain: Why?

Yes, it is most definitely allowed. Britain/UK, one of the member states of the European Union has decided to exit from the confederate union of 28 member states, which operated on the grounds of an internal single market with standardised laws. You can say that European Union is a partnership between 28 countries, which shares common rules, easy trade and permission to move around. It basically acts as one country with operating European parliament and own currency ‘Euro’.

In 2007, the right to withdraw from the European Union was incorporated in the treaty of the EU, which has now been invoked by Britain. The referendum, wherein all the eligible citizens voted to decide whether Britain should leave or remain in EU, revealed a YES by 52% of the people in favour. Looking in the past, this is not their first try. UK has been quite indecisive in the past regarding its role in the EU and thus, several referendums have taken place, 1975 being the first.

Now, coming back to why it is happening: 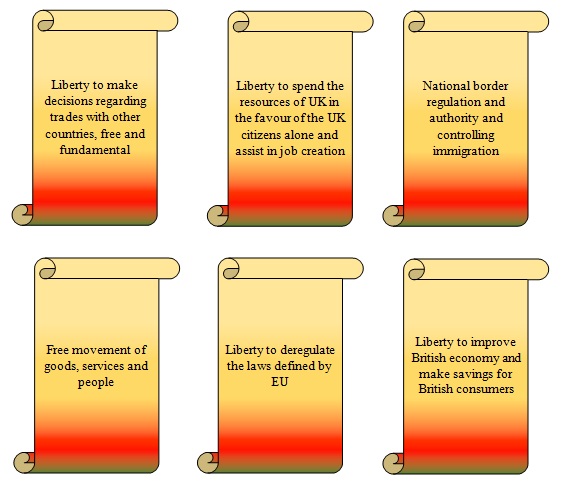 Keeping aside the economic reasons, the ultimate reason behind this exit is “Freedom”, as depicted above. EU was imposing several rules on the business in Britain, and also charged high membership fees, which bounded the country. It is one of the 10 countries in EU paying the highest EU budget. Moreover, Britain has been flourishing without the involvement of EU, so if you ask WHY? I’d say WHY NOT?

The Process of Separation: How?

But that’s not all. Even after achieving the majority of votes from the people of Britain for leaving, UK still has 2 years to negotiate with EU about the final withdrawal. Within this span of time, the UK can assess all the pros and cons of BREXIT and finally decide whether she wants to leave or not. And in these two years, this is what will happen: 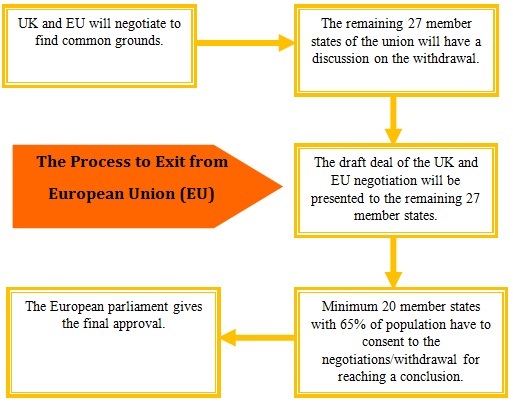 In the aftermath of the BREXIT vote, the value of pound witnessed a notable decrease in the market against dollar, along with the share value, thus depicting a negative impact on the economy. The value of sterling has decreased by above 10%, which has been lowest since 1985. The astonishing impact has shown the most incredulous financial crises, where the cost of government borrowing will be higher. The Bank of England failed to recover the government debt and hence higher borrowing costs. Even after gaining stability, the projection reveals that value of pound will still be low in the years to come.

However, as soon as the rates fell, within a month, they started to recover. What’s more, the UK industrial output showed a tremendous growth of 2.1% as compared to the starting of the year.

The economic impact of BREXIT is likely to fall upon: 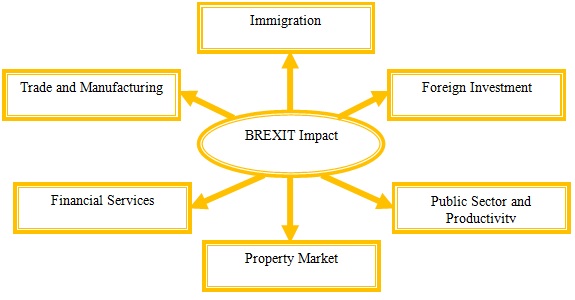 To shine the British economy, the following measures are announced:

To say the least, the economic impact of BREXIT on Britain is full of uncertainties. Also, the claims made regarding the shortfall of the economy might have been too aggressive and exaggerated. BREXIT might have an influential negative impact on the job creation but the overall net development is anticipated to grow. The areas that will have a positive outcome are the financial services and the foreign direct investments. Also, controlling the immigration and trade deals with higher savings will lead the economy towards the higher grounds of development and growth.

The potential advantages and disadvantages of BREXIT: 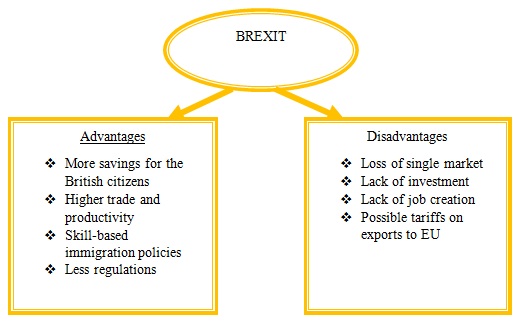 Freedom and sovereignty from the cumulative laws of EU is what has ignited the people of Britain to exit from this treaty. But to think of it, is it really freedom? Because the people will still follow the laws, not of EU, true, but of Britain.

Now this is all you need to know about BREXIT to score well in your debates, group discussions and IIMs WAT!

The Secret behind Pokémon Go is an MBA Degree!

Highest Paid Global CEOs of Indian Origin: Do You Know their Success Mantra?