The Secret behind Pokemon Go is an MBA Degree!

Pokemon Go is a rage and the Secret behind the game is an MBA Degree. Find out more about this secret at jagranjosh.com 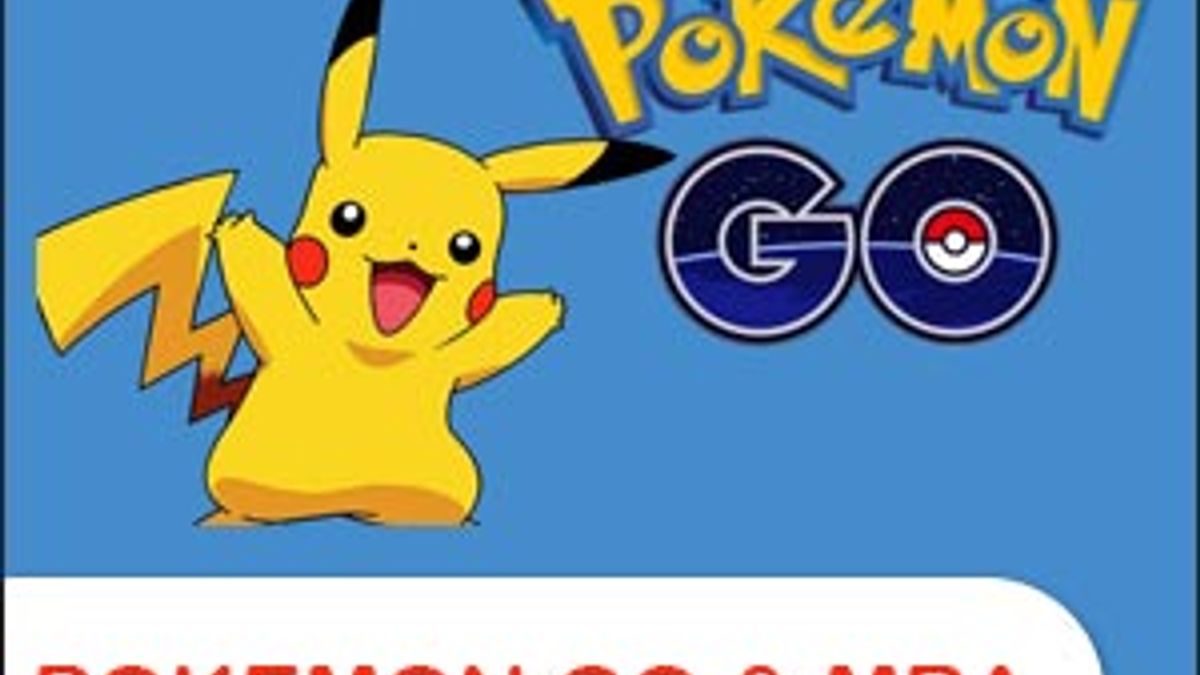 So the world goes completely crazy over a game! Correction, not just a game, but the augmented reality-based Pokemon Go! It’s more like an epidemic disease, spreading like a wildfire, uncontrollable and unstoppable.

Being a 90s kid, I can totally relate to the madness of catching an electric, flying, psychic, fighting, water-borne or fire-borne mythical Pokemon creatures. But doing that in real world and not in my head is like “sweet mother of Jesus, you just wrapped my life in a 5-inch electronic box!”

Anyhow, considering the connectivity this game has brought in, it is ab-so-lutely commendable.

Now, keeping aside the game, can you imagine the power someone holds to literally move a massive crowd towards one direction?

Yeah you can, because that someone has a name: ‘John Hanke – the creator of Pokemon Go, CEO of Niantic Labs’

Let’s rewind a bit, to where it all started. It’s not really a fancy story like a Slumdog Millionaire, where a guy from the lowest slums reaches the height of skies. No, the story starts with an ordinary guy, John Hanke:

“A dreamy mind, a shy personality, weighing his options in a search for a bright future”

“An MBA degree in hand, a girlfriend by his side, enjoying the stardom offered by his present”

This is in 2016 and well, a girlfriend behind the mastermind is understandable, but wait, what’s the role of an MBA DEGREE here?

The success behind Pokemon Go is the wonderful technology, true, but all that ‘innovation’ and ‘idea’ originated from the 2-year course of Master in Business Administration (MBA). Receiving the MBA degree in 1996, the specialized course taught Mr. Hanke two major things (among the others):

HOW TO BE AN ENTREPRENEUR & HOW TO SELL AN IDEA

Below are the pointers of how the secret ingredient (MBA) assisted in the luscious recipe of Pokemon Go:

Having an MBA demonstrates your capability at analytical and strategic thinking, considering the two years of commitment and time investment. It portrays your mastery of a specific level of knowledge in business management that builds your perspective towards identifying technology, developing and implementing it to enable business activities.

Upon receiving the MBA degree, Mr Hanke delved into the ‘start-up’ status by commencing two successful software companies. With his analytical thinking, he then merged the technology in his business activities, demonstrated through another successful application:  Ingress.

MBA teaches you that anything which sells has to be ‘unique’ or ‘different-in-any-way’. Over the duration of two years, the course develops you from a novice to analyser, to question everything and seek their answers. That’s how the ideas are formed.

Mr Hanke is a strategic thinker, who merged the idea of ‘augmented reality’ into the innovation of a ‘Pokemon game’. MBA here, was the catalyst that developed a strategic mind. After all, one of the goal of MBA is to adapt their learning to the practical scenario, and this what Mr. Hanke did.

The confidence to deliver your ideas into voice is the biggest catch in the world of business. After completing MBA, you will realize that you are better at communicating with your associates, colleagues and definitely your boss. At business school, you’ll learn the distinct languages of sales, marketing, human resources, risk management etc.).

Mr Hanke not only gave voice to his idea, but communicated it with his team in the business function’s own terminology, that his business team understood what was wanted of them. To be concise, he knew what he wanted and how he wanted it. The credibility goes to the Hass School of Business that cultivated the communication skills of the famous entrepreneur Mr Hanke.

Selling the product and marketing is what closes the deal. Nonetheless, it’s not just about selling the product but also a little bit of manipulation. MBA teaches you how to learn the perceptions and behaviours of people, what they desire and how you can give them the same. The different strategies of targeting the audience, advertising and marketing, are all the concepts of climbing the basic ladder towards business world. And this is what the secret is behind popularizing an idea.

Mr Hanke had an idea about developing a real-world application, which was first glimpsed in Ingress, and now in Pokemon Go. For the success, however, he did the following:

Identifying the market: Japanese market, which was the originator of the animated series of Pokemon.

Targeting the audience: The people of 1990s, who were the regular viewers of the cartoon series were targeted and that is where all the boom of ‘Pokemon Go’ started.

Mr Hanke is the CEO of Niantic Labs, what other showcase of leadership attribute is required now? MBA generates a row of leaders, who may shine on their own capabilities and competencies. The idea of the business schools is to cultivate and enhance the skills of an individual, SOW the seed of SUCCESS. The blooming of the seed into a wonderful tree and flowers is however, a personal choice.

I think it’s getting kind of obvious here that MBA is indeed the secret behind the success of Pokemon Go and John Hanke.

More so, it can also be the secret of your successful dreams!