General Awareness for MBA: 14th to 20th May

General awareness is a very important aspect for MBA aspirants. Thus, it is crucial that your GA quotient must be high before you appear in any MBA entrance exam. This article is aimed at enhancing your awareness about the current news and happenings that occurred globally in this week (14th to 20th May). It will help you in your preparation for the competitive exams.

General awareness is a very important aspect for MBA aspirants. Thus, it is crucial that your GA quotient must be high before you appear in any MBA entrance exam. This article is aimed at enhancing your awareness about the current news and happenings that occurred globally in this week (14th to 20th May). It will help you in your preparation for the competitive exams.

1. The Income Tax (IT) department has launched an special electronic grievance redressal system ‘e-nivaran’ in order to fast track grievances of taxpayer and to ensure early resolution of their complaints. 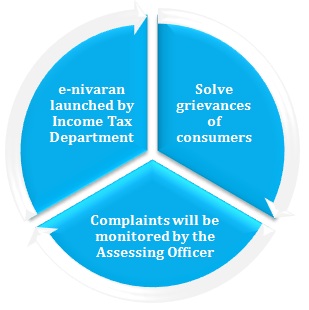 In this regard, a separate and dedicated window for grievance redressal has been launched in the Income Tax Business Application (ITBA).The complaints at this platform will be monitored by the Assessing Officer upto the supervisory officers in a paperless environment

2. HDFC Bank which is India’s 2nd largest private sector lender has launched SmartUp, which is a dedicated solution for startups to fulfill their banking needs. 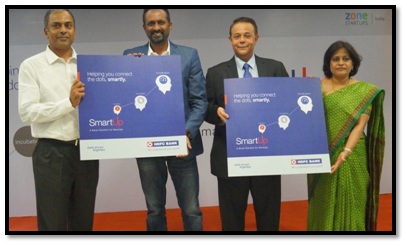 SmartUp has been launched in association with a Mumbai-based start-up accelerator Zone Startups India (ZSI). It is customized to meet all the requirements of a startup. 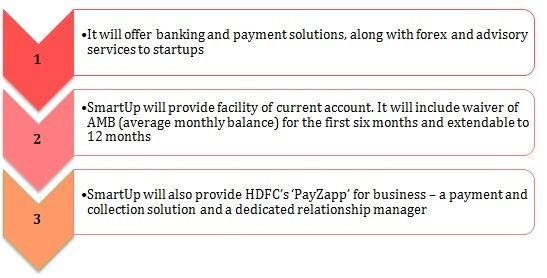 There are many more features of SmartUp which can be easily availed by the entrepreneurs.

3. Apple Inc. has opened a new Development Office in Hyderabad, Telangana. The office was formally opened by Apple’s CEO Tim Cook who is on official visit to India. 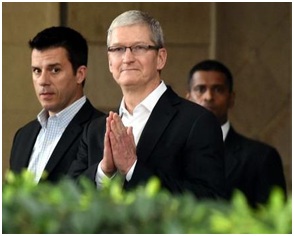 The new office will focus on development of Maps for Apple products, including iPhone®, iPad®, Mac® and Apple Watch®. This opportunity will accelerate Maps development and create up to 4,000 jobs. The facility is expected to open in early 2017.

1. The Union Government (as per the announcement made by the Union Finance Minister Arun Jaitley in his 2016-17 Budget speech) has constituted a five member committee to comprehensively review and give recommendations on the Fiscal Responsibility and Budget Management (FRBM) roadmap for the future. Composition: The committee will be headed by Former Revenue Secretary and Rajya Sabha MP, NK Singh. 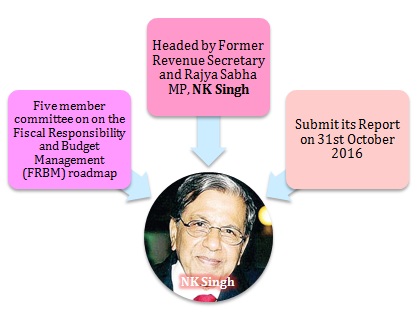 2. Odisha Government has decided to launch Green Passage scheme for orphan students to ensure that they get free of cost higher education in the state.

A proposal of the higher education department in this regard, was approved by Chief Minister Naveen Patnaik. As per the scheme Orphan students pursuing higher education (from Plus-II level) to post-graduation level, will no longer have to bear the education expenses.

3. World’s largest single rooftop solar power plant [11.5 MegaWatt (MW) capacity] has been inaugurated at Dera Baba Jaimal Singh in Beas near Amritsar in Punjab. The plant is spread over 82 acres of rooftop in single campus on multiple roofs with installed capacity of 19.5 MW.

An investment of Rs.139 crore rupees has been done to set up this plant and it is expected that it would generate clean and green energy sufficient to power approximately 8,000 homes.

1. Philip Abraham (Indian journalist and Councillor) has been elected as the Deputy Mayor of Loughton town in the United Kingdom. 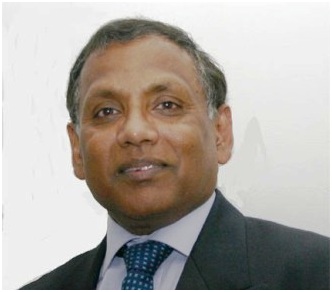 Mr. Philip is a journalist from Kerala and is an editor of Kerala Link. He was the first person of Asian origin to be elected to Loughton Town Council Loughton.

2. The 2016 Man Booker International Prize has been awarded to Han Kang (South Korean author) for her novel ‘The Vegetarian’. 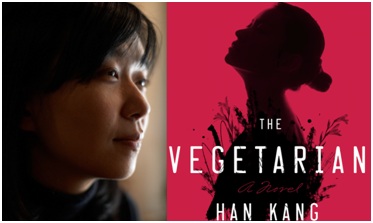 This achievement has rendered Han become the first South Korean to win this prestigious literary prize. She along with her British translator Deborah Smith will share the 72,000 dollars prize money.

3. Anjali Chandrashekar (Indian artist of 22years) has won the third prize in UN Poster for Peace contest presented by the UN Office for Disarmament Affairs (ODA). The poster aims to raise awareness of the need for nuclear disarmament. Her poster titled ‘Cutting Barriers through Peace’ featured a peace dove slicing through a nuclear weapon

The first prize was earned by Ivan Ciro Palomino Huamani (38) from Peru for his poster titled ‘Spinning Peace’. She is also a founder of ‘Picture It’, which is an non-governmental organisation. 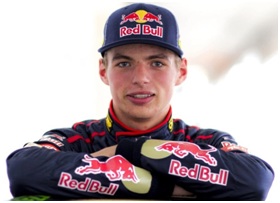 He earned this achievement after winning the 2016 Spanish Grand Prix, which was his debut race for Red Bull at the age of 18. He was able to win the Spanish Grand Prix by maintaining lead position after Mercedes teammates Lewis Hamilton and Nico Roseberg crashed into each other in the 1st lap of race. 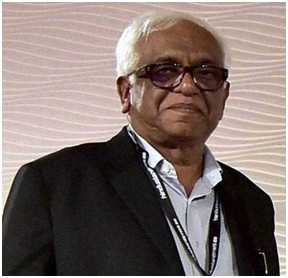 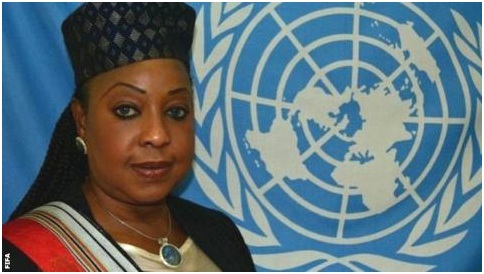 With this achievement she has become first female to be named as Secretary General of FIFA Council.

You can further check your Business IQ by practising the Business Quiz at jagranjosh.com