General awareness is a very important aspect for MBA aspirants. Thus, it is crucial that your GA quotient must be high before you appear in any MBA entrance exam. This article is aimed at enhancing your awareness about the current news and happenings that occurred globally in this week (15th to 22nd April). It will help you in your preparation for the competitive exams.

General awareness is a very important aspect for MBA aspirants. Thus, it is crucial that your GA quotient must be high before you appear in any MBA entrance exam. This article is aimed at enhancing your awareness about the current news and happenings that occurred globally in this week (15th to 22nd April). It will help you in your preparation for the competitive exams.

The DIPAM Department would run under Union Finance Ministry, and it will deal with all matters relating to management of central government investments in equity including disinvestment of equity in central public sector undertakings 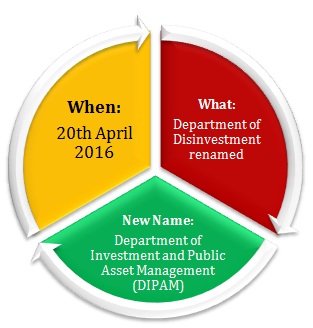 2. On 17 April 2016, Indian Railways used drones (unmanned air vehicles or) to inspect the continuing work on the Dedicated Freight Corridor (DFC) project. This achievement took place for the first time. 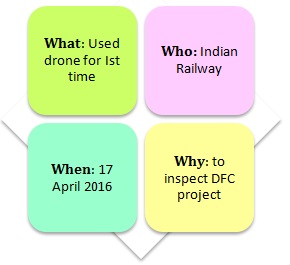 The drone was used for three days on a trial basis to monitor a total of 98 kilometers on the DFC. On the long track between Baghega to Srimadhopur in Rajasthan the drone was operation for 42-km and thereafter the 56-km long line between Durgawati and Sasaram in Bihar was also inspected by the Drone.

3. On 17 April 2016, Infosys co-founder launched a new app named ‘Itihaasa’. The application chronicles Indian IT journey since the 1950s. The app has a repository of 600 videos featuring 44 technology stalwarts.

Users can personalise stories on six dimensions - Time, People, Organisation, Policy, Technical Terms and Place. The app was developed in approximately eight months by a team sitting at IIIT-Bengaluru

1. India has been ranked 133rd among 180 countries in the latest annual World Press Freedom Index. It is because the PFI claims Prime Minister Narendra Modi “indifferent” to the threats against journalists.

The PFI is compiled by Reporters Without Borders (RSF) which is an NGO in Finland. India jumped three spots higher from the 136th position held by it in 2015.

Rank secured by other Neighboring Countries are given below:

2. Twitter Seva service has been launched by the Union Commerce and Industry Ministry to address issues and grievances of startups, exporters and importers, and other stakeholders.

Highlights of the App: 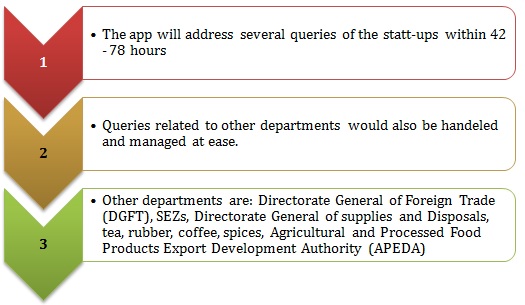 The coin was issued by Union Minister of State for Culture, Tourism and Civil Aviation, Mahesh Sharma. 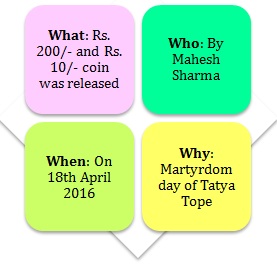 4. Google has extended a free WiFi service to 10 railway Stations of India. This initiative aims to provide free internet services to 1.5 million people in the country. Google has tied up with Railtel to enable this strategic move and make it successful.

1. Idriss Deby (63 years) has won a fifth term in office in a lopsided first-round victory. In 2016 election, Idriss Deby secured the 61.56% of the vote in the first-round runoff. He hails from Patriotic Salvation Movement (MPS) party.

The candidates in opposition were Saleh Kebzabo and Laokein Kourayo Mbaiherem. Here, we have presented the ministers who were standing for the candidature of president and the percentage of votes secured by them. 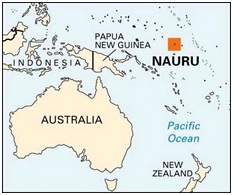 Nauru on the World Map

Nauru would be benefited in following manner after joining the membership of both the bodies:

3. On 20 April 2016, World Health Organization (WHO) has announced that European Region became the first in the world to have witnessed complete eradication of malaria. In their World Malaria Report 2015 the number of malaria cases fell from 90,712 to zero between 1995 and 2015.

This achievement was a result of the below listed efforts which were taken up in the European continent:

1. On 20th April 2016, Rahul Johri has been appointed as the Chief Executive Officer (CEO) of Board of Control for Cricket in India (BCCI). 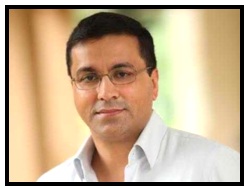 2. Dipa Karmakar has become the first Indian woman gymnast to qualify for the Olympics. 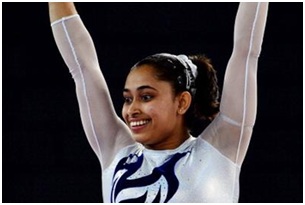 She secured a total score of 52.698 points in the Olympics qualifying event and has made it to the artistic gymnastics in Rio Games to be held here in August. Dipa is 79th gymnast among the individuals who have qualified the list of women's artistic gymnast. 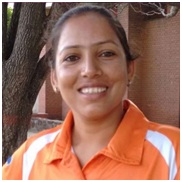 This move came as a result of her excellent performance at recently-concluded Hawke's Bay Cup in Hastings, New Zealand. 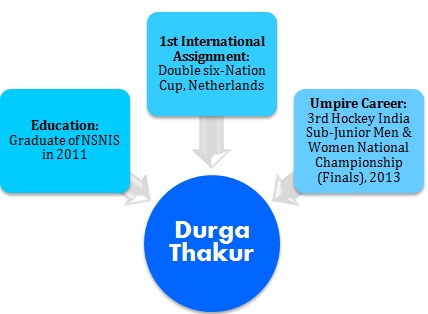 Novak Djokovic “Sportsperson of the Year”