General Awareness for MBA: 28th May to 3rd June

General awareness is a very important aspect for MBA aspirants. This article is aimed at enhancing your awareness about the current news and happenings that occurred globally in this week (28th May to 3rd June). It will help you in your preparation for the competitive exams such as MAT, CMAT, NMAT, SNAP, IIFT, IRMA, FMS, XAT etc.

General awareness is a very important aspect for MBA aspirants. This article is aimed at enhancing your awareness about the current news and happenings that occurred globally in this week (28th May to 3rd June). It will help you in your preparation for the competitive exams such as MAT, CMAT, NMAT, SNAP, IIFT, IRMA, FMS, XAT etc.

1. On 1 June 2016, the Union Cabinet approved setting up of the India Post Payments Bank (IPPB) as a Public Limited Company under the Department of Posts.

The Bank will have 100% Government of India (GOI) equity. India Post Payments Bank will be established at an expense of 800 crore rupees and rolled out in the entire country in a phased manner. The IPPB will obtain banking licence from RBI by March 2017 and by September 2017.

2. On 31 May 2016, Government of India and the World Bank signed a 9.2 million US dollar grant agreement under the World Bank-Global Environment Facility (GEF) Programme for the Efficient and Sustainable City Bus Service Project.

The project aims to improve the efficiency and attractiveness of bus services in select Indian cities.

The project will complement the Government of India’s Bus Funding Scheme launched to promote public transport by supporting cities to modernize their bus services. Demonstration cities where this initiatives will be undertaken are Maharashtra, Chandigarh, Jaipur, and Bhopal.

3. The Direct Tax Dispute Resolution Scheme 2016 came into effect on 1 June 2016. The scheme was incorporated as Chapter X of the Finance Act, 2016.

The NDMP aims to make India disaster resilient and reduce loss of lives. The Plan emphasizes on a greater need for Information, Education and Communication activities to prepare communities to cope with disasters. 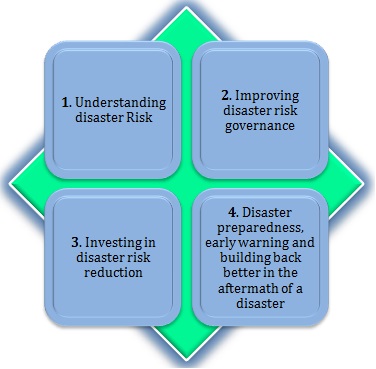 The plan is based on the four priority themes of the Sendai Framework namely:

2. With effect from 31 May 2016, Union Government has approved the proposal of extending age of superannuation of all doctors of Central Health Services to 65 years with effect.

Ministry of Health and Family Welfare has put this proposal to strengthen the healthcare sector of India.

Benefits of this increase 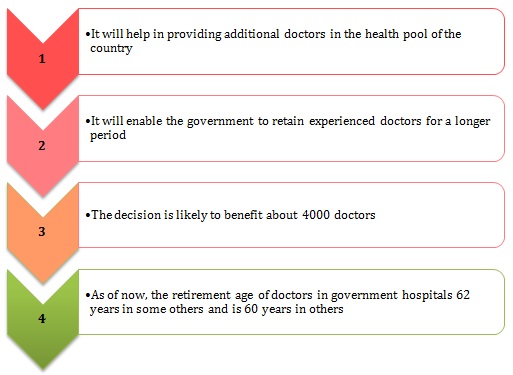 Aim of the Bill

i. Penal provisions for the disclosure of identity of the victim of trafficking and witness

ii. Use of narcotic drug or psychotropic substance or alcohol for the purpose of trafficking

iii. Use of chemical substance or hormones for the purpose of exploitation

1. On 1 June 2016, the Union Cabinet gave its approval to sign of a Memorandum of Understanding (MoU) between India and Qatar for strengthening cooperation in the field of Tourism.

The main objectives of the MoU are: 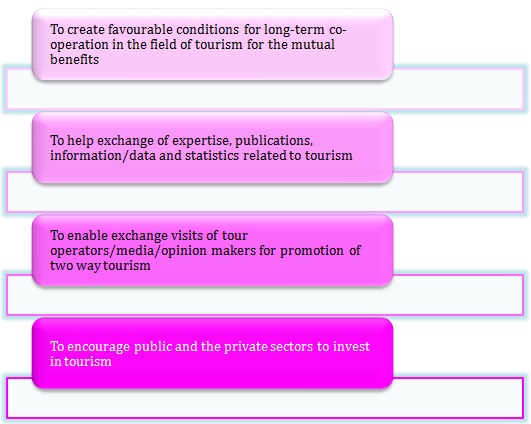 2. On 1 June 2016, Switzerland inaugurated Gotthard Base Tunnel, world’s longest and deepest railway tunnel. The tunnel is also the first flat low-level route through the Alps. It took 17 years and 12.2 billion Swiss francs to construct the tunnel. 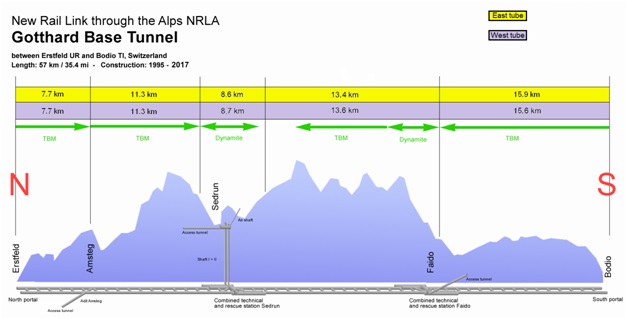 About Gotthard Base Tunnel

3. On 31 May 2016, India and Morocco launched the India-Morocco Chamber of Commerce and Industry (IMCCI) in Rabat, Morocco. The chamber was jointly launched by Moroccan Prime Minister Abdelilah Benkirane and visiting Vice President Hamid Ansari. The IMCCI has been launched to accelerate the pace of economic development between the two nations.

1. On 27 May 2016, Indian boxer Sonia Lather won the silver medal at the AIBA Women's World Championships in Astana. She reached the finals in the 57kg category, but was defeated by the gold medalist Mesiano Alessia of Italy by 2-1. 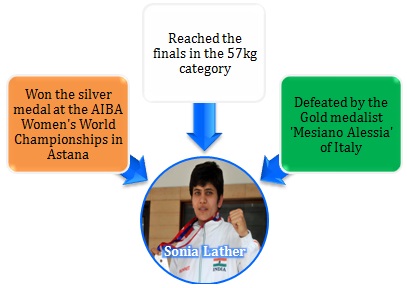 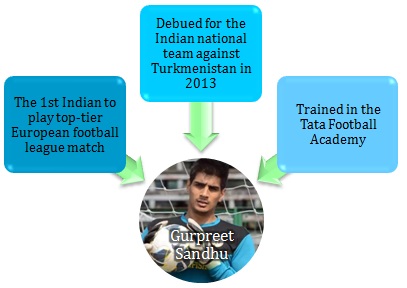 She defeated 2008 Olympic discus throw champion Stephanie Brown-Trafton of United States of America for the gold. This will be Punia’s third Olympic Games appearance. She took part in the games in 2004 and 2012. 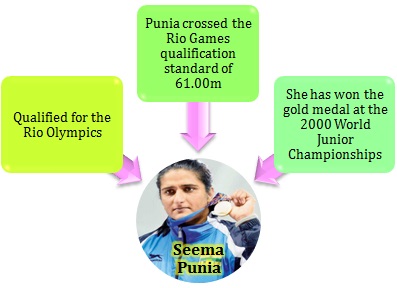