Students who want to score optimum marks in CBSE Class 11 Chemistry paper, are advised to follow the NCERT book thoroughly and solve the NCERT questions. Here, we are providing the accurate solutions to all these questions which you may refer to check the correctness of your own solutions. 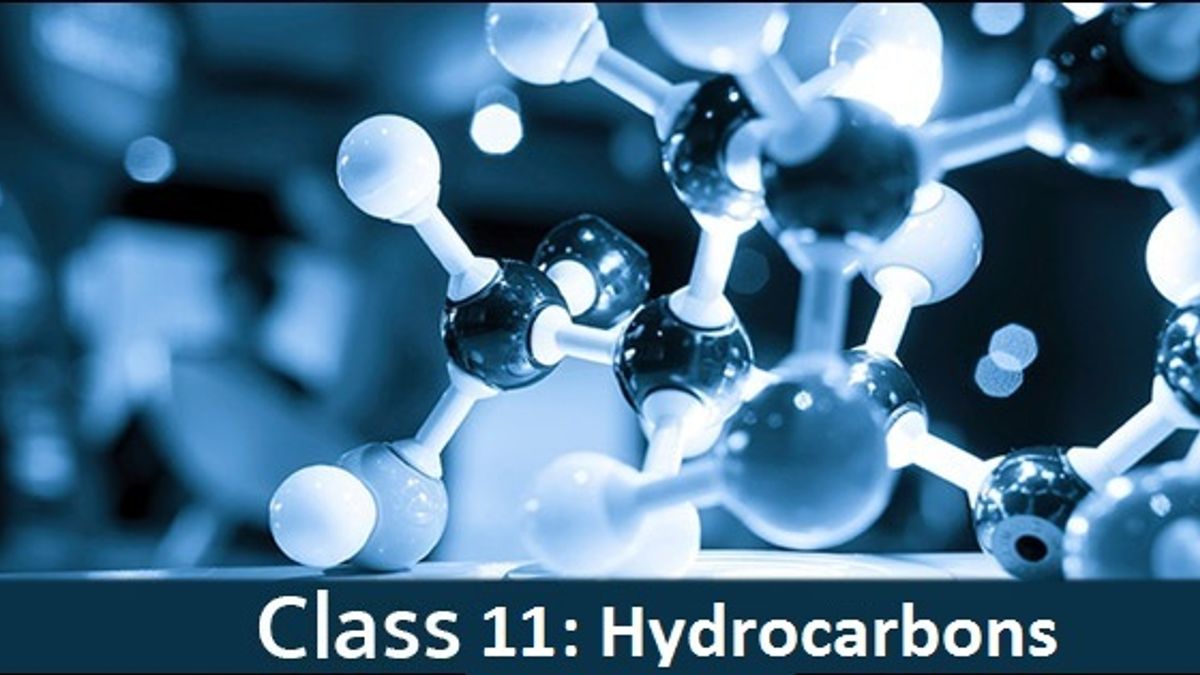 In order to score high marks in a subject, the best way is to practice different types of problems based on conceptual topics explained in that subject. For this, NCERT books are considered to be the best source as these books offer a variety of questions/problems to practice.

Here we are providing the NCERT solutions for class 11 Chemistry chapter - Hydrocarbons. These solutions are explained by the subject experts and will help students find the right approach to solve the Chemistry NCERT questions.

Some of the questions and their solutions from NCERT Solutions for Class 11: Hydrocarbons, are as follows:

Q. What effect does branching of an alkane chain has on its boiling point?

Sol. Presence of delocalized 6-electrons above and below the benzene ring, make it a rich source of electrons. As a result, it attracts the electron deficient species, i.e., electrophilic reagents with much ease as compared to the nucleophiles that are electron-rich sources. That's why benzene gives electrophilic substitution reactions easily and nucleophilic substitution reactions with difficulty.

Q. Suggest the name of a Lewis acid other than anhydrous aluminium chloride which can be used during ethylation of benzene.

Sol. Ethylation of benzene involves the addition of an ethyl group on the benzene ring. Such a reaction is called a Friedel-Craft alkylation reaction. Anhydrous FeCl3 or SnCl4 can be used in place of anhydrous AlCl3 as a catalyst during the ethylation of benzene.

Download all the NCERT solutions for Class 11: Hydrocarbons, from the following link:

To get more of such important articles for CBSE Class 11, click here.