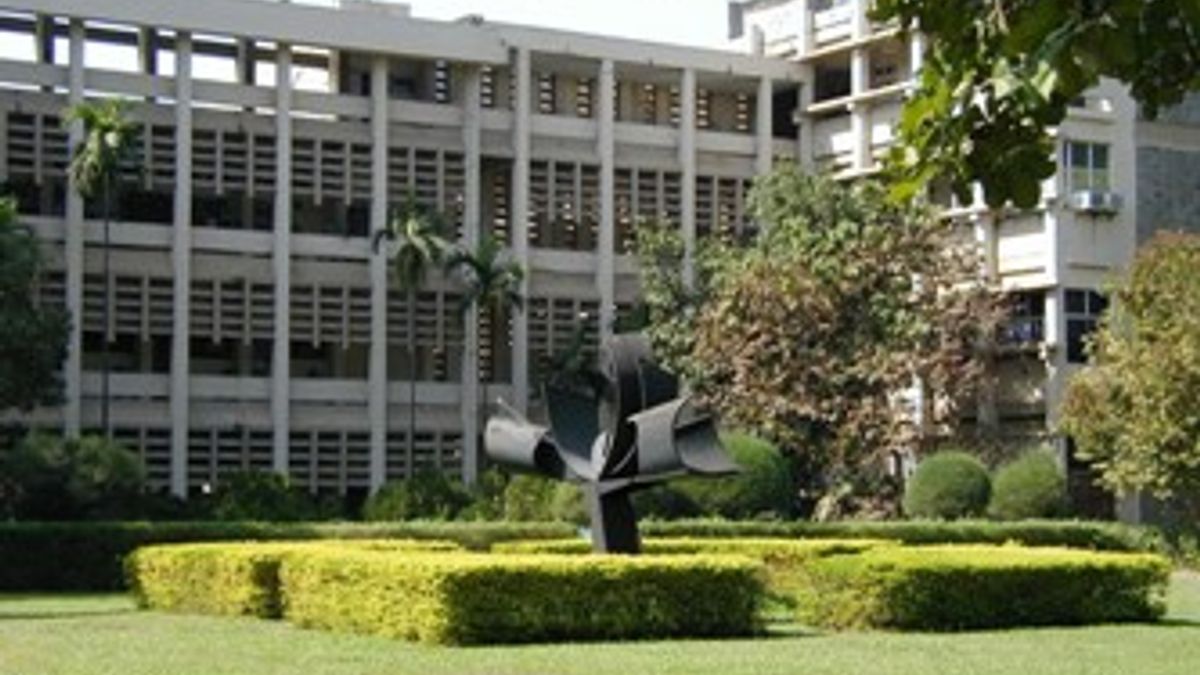 The Indian Institute of Technology Bombay, situated at Mumbai, Maharashtra, India is one of the most reputed engineering and technology institutes in the country. It is also known as IITB. It is one of the topmost and oldest IITs among eight others established by the Ministry of Human Resource Development, Government of India. IIT Bombay was established in 1953 with participation and cooperation of the then Government of USSR. In this article, we have provided the Opening and Closing Rank of IIT Bombay for the last four years i.e., 2015, 2016, 2017 and 2018. The students are admitted to various programmes, including B. Tech, M. Tech and Ph.D. programs. The academic session of the institute commences from July every year. This IIT holds prominence and is regarded as the Institute of country-wide importance. Established in the year 1953, the IIT, Bombay is one of the oldest one to be established. Today the institution is accounted as centre of academic and research excellence. IIT, Bombay is a renowned name in the engineering colleges list. Currently, IIT Hyderabad offers the degree of bachelors Bachelor’s degree in following disciplines:

3. Computer and Science and Engineering 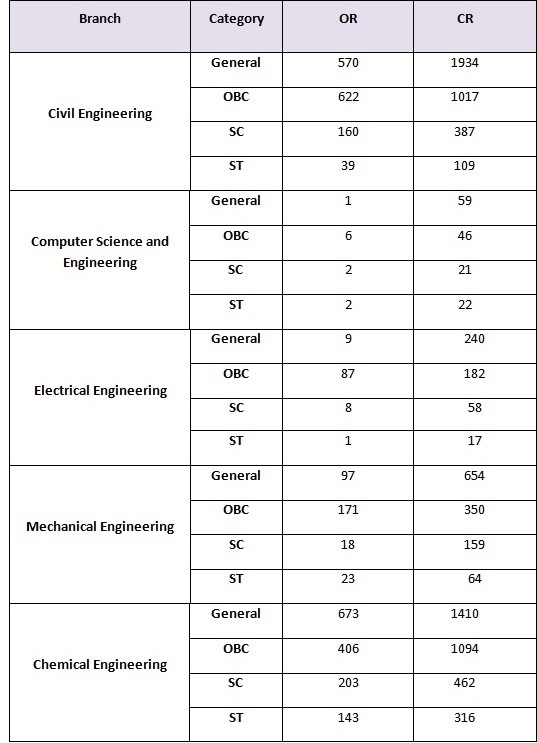