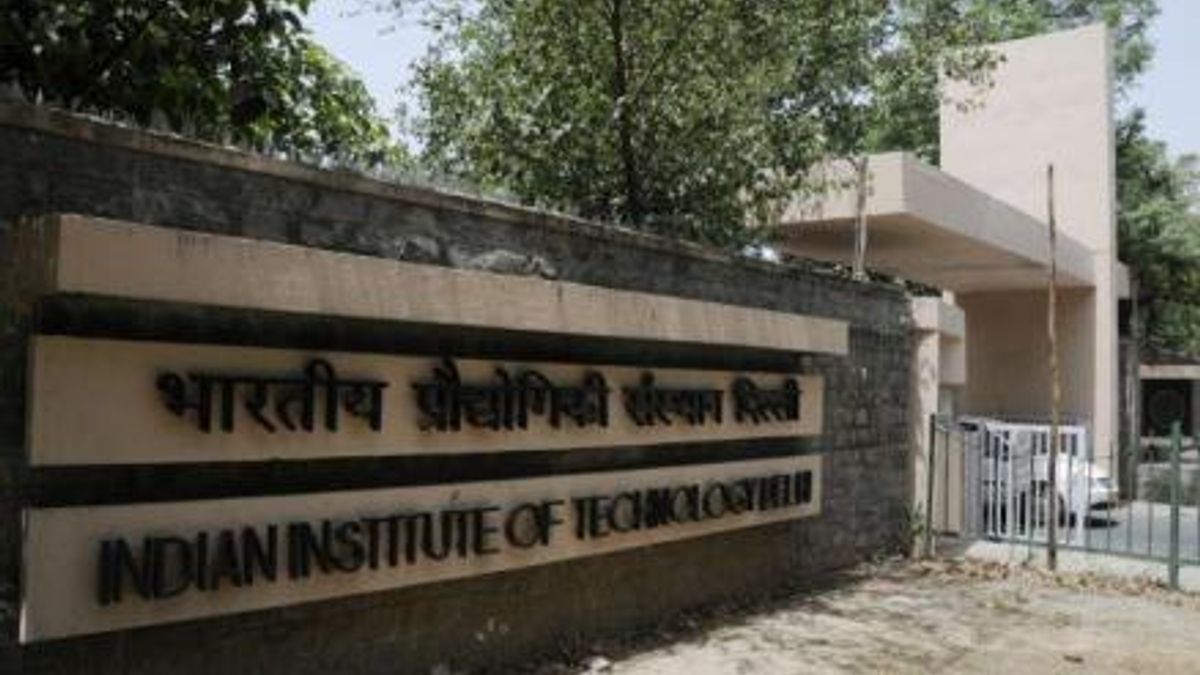 The Indian Institute of Technology Delhi, situated at New Delhi, India is one of the most reputed engineering and technology institutes in the country. It is also known as IITD. It is one of thetopmost and oldest IITs which wereestablished by the Ministry of Human Resource Development, Government of India. IIT Delhi was formed under The Institutes of Technology (Amendment) Act, 1963. The institute started its operation as a College Of Engineering in 1961. Later, it was declared as Institute of National Importance in 1963. The students are admitted to various programmes, including B. Tech, M. Tech and Ph.D. programs. The academic session of the institute commences from July every year. This IIT holds prominence and is regarded as the Institute of country-wide importance. Established in the year 1963, the IIT, Delhi is one of the oldest one to be established. It was then yielded the status of a university with power to decide its own academic policies. In this article, students will get to know about the opening and closing rank of IIT Delhi for the last four years i.e., 2015, 2016, 2017 and 2018.