IIT Hyderabad established in 2008 is one of the most sought after engineering institutes among the students. Find the previous years’ opening and closing rank of IIT Hyderabad in this article.

2. Computer and Science and Engineering

Recommended Video: All about JEE Advanced 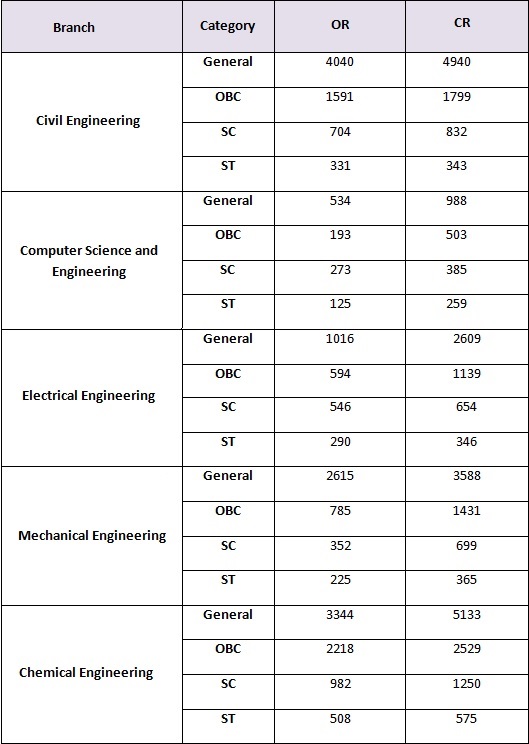 The Indian Institute of Technology Hyderabad, situated at Ordnance Factory Campus at Yeddumailaram, Medak District, Telangana, India is one of the most reputed engineering and technology institutes in the country. It is also known as IITH.

It is one of the new IITs among eight others established by the Ministry of Human Resource Development, Government of India. IIT Hyderabad was formed under The Institutes of Technology (Amendment) Act, 2011.

The students are admitted to various programmes, including B. Tech, M. Tech and Ph.D. programs. The academic session of the institute commences from July every year.

This IIT holds prominence and is regarded as the Institute of country-wide importance, just like its peers. Established in the year 2008, the IIT, Hyderabad is the latest one to be established. The stature of national importance is imparted to this institute. This is among the newest IITs in India.

IIT, Hyderabad is a renowned name in the engineering colleges list.