Find the opening and closing rank of IIT Mandi, one of the most sought after IITs among the students, who have appeared for JEE Advanced Examination.

Indian Institute of Technology Mandi, situated in Mandi, is also known as IIT-Mandi. The only institute located in Himalayas was founded in 2009.

IIT Mandi started its functioning in the campus of IIT Roorkee on 18th March, 2009 after its foundation was laid on 24th Feb, 2009. Unlike other newly established IITs, IIT Mandi has started functioning in its main campus. They moved back in 2012, and have been gaining momentum since then. IIT Mandi is the youngest of all IITs, It shares the vision of creating leaders in the education of science, technology and innovation in India which is marching towards sustainable and inclusive society. Along with Bachelors, IIT Mandi also offers various postgraduate programs like PhD and MSc. Currently, IIT Mandi offers the degree of bachelors in following four disciplines:

IIT Mandi is noted and owns the status of nationwide importance. With promising job opportunities and opportunities for higher studies growing exponentially, IIT Mandi is one of the renowned names in the listing of engineering colleges in India. 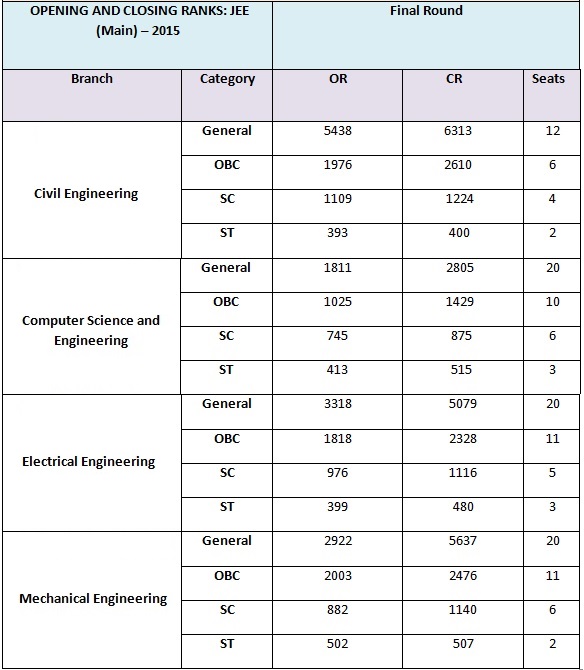