The Indian Institute of Technology Ropar, situated at Rupnagar, Punjab, is considered to be India’s  most reputed engineering and technology institutes in the country. It is also known as IITRPR. Read previous years' opening and closing rank of this college in this article. 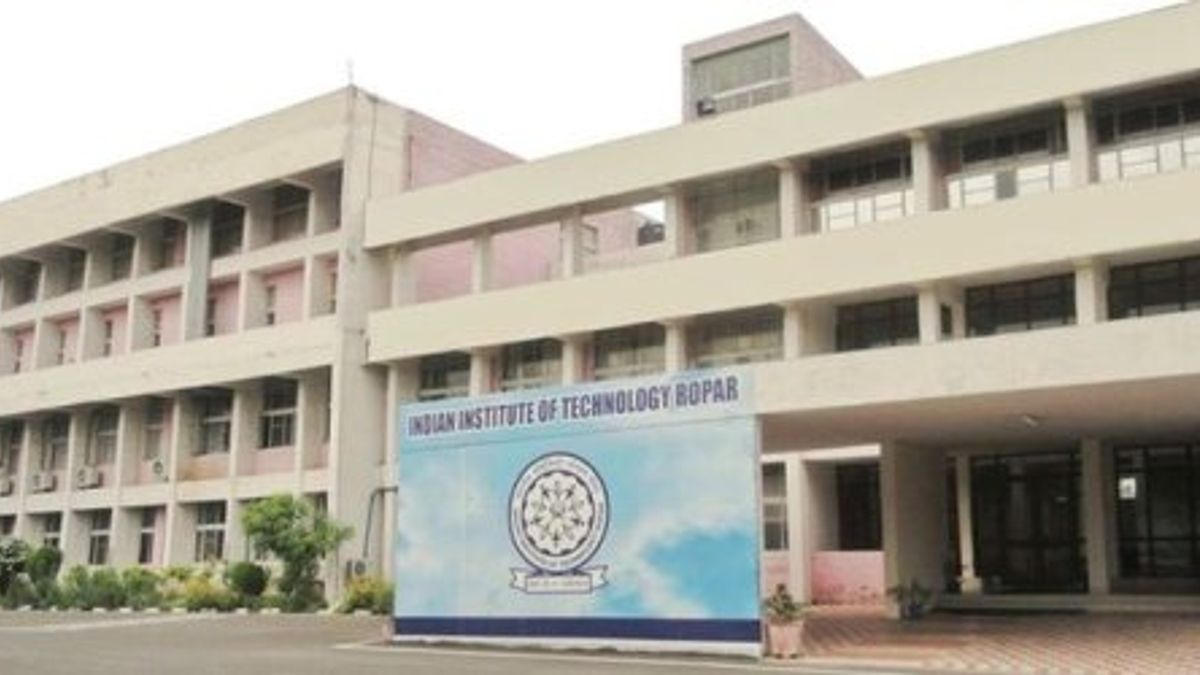 Let’s face it- cracking JEE Advanced is a touch task. You cannot just wake up one day and think that I’ll crack JEE and have a seat in IIT. Well, we all know that securing a place in a reputed college like IIT requires qualifying JEE Advanced and for that, you have to do a lot of hard work. The parameter for judging your hard work is the opening and closing rank of IITs, which helps you get the desired IIT. On the bass of previous year’s opening and closing rank, you can establish your aim. In this article, we have compiled the opening and closing rank of IIT Ropar for the years 2015, 2016, 2017 and 2018 which comprises of the main engineering branches offered for 4 year B.Tech Courses. 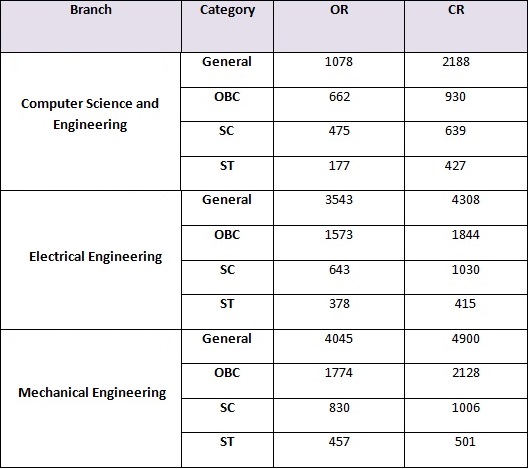 The Indian Institute of Technology Ropar, situated at Rupnagar, Punjab, is considered to be India’s  most reputed engineering and technology institutes in the country. It is also known as IITRPR.

IIT Ropar was formed under The Institutes of Technology (Amendment) Act, 2011. The institute started its operation from IIT Delhi campus on 23 July 2008. Later, it shifted its functioning to the Rupnagar city on 18 August 2009. The students are admitted to various programmes, including B. Tech, M. Tech and Ph.D. programs. The academic session of the institute commences from July every year.
Established in the year 2008, the IIT, Ropar is the latest one to be established. It has been imparted the stature of national importance and is a renowned name in the engineering colleges list.