Laptop Buying Guide: Know Which Operating System is Best for You

Windows laptop or Macbook or Chromebook? Confused about which operating system will be best for your needs? Read ahead to know the difference, similarities, and relevance of each.

Windows, MAC OS or Chrome OS which operating system to choose? This question can be tricky if you’re not much aware of Mac and Chrome Operating System. Buying a laptop best suiting your needs depends upon various parameters like performance, Operating System, Display Size etc.

If you are confused about the storage capacity, RAM and other performance factors, refer to this article about various performance related parameters necessary to consider while buying a laptop.

To clear your operating system related dilemma let’s discuss each OS in detail to get a better understanding of them. 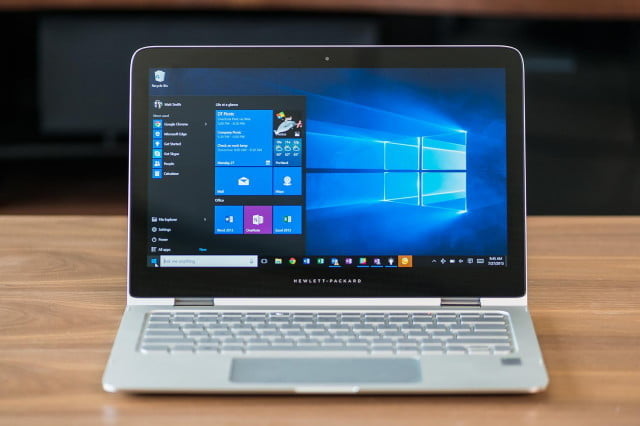 Windows Operating System runs on more models then Mac and Chrome OS. It is the most commonly used OS, however not all laptops have pre-installed Windows operating system. DOS laptops need to get the windows installed separately.

Windows offer a wide array of features from touch screens to fingerprint readers to dual graphics chips. Considered as the most flexible operating system, Windows is compatible with most of the common software. Some software is pre-installed on the OS for trial versions. However, some laptops have pre-installed MS Office software which is separately mentioned by the manufacturer.

Unlike Apple’s more limited line up of hardware, there is plenty of choice in the Windows laptop space. Whether you opt for a major manufacturer like Lenovo, or Dell, or one of Microsoft’s own devices, you have a ton of options with Windows laptops. Check out various options for Windows laptops available on Amazon. 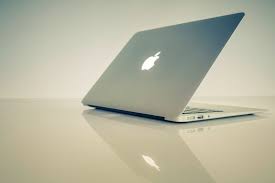 Apple Laptops come with a rigid design and built to look sophisticatedly elegant. Talking about its operating system, Mac’s OS is simple and intuitive which makes it easy for anyone to pick up and use, regardless of a person’s skill level or familiarity with computers. Mac also come pre-installed with a suite of proprietary software, and each application is well-suited for tasks such as editing video or music. Any third party software needs to be compatible with the OS for installation. MS Office needs to be purchased separately. The rigid design of Mac gives you less freedom to customize your laptop but if you do not know a lot about hardware you can rest easy as Mac performs well during everyday use.

Apple laptops are known for their higher price and sleek design hence have a much higher price tag than their Windows and Chrome OS counterparts. 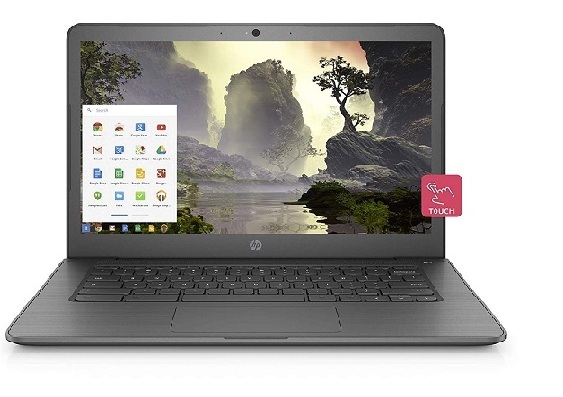 Google’s Chrome OS powers “Chromebook” laptops and is based on Google’s Chrome browser. It functions differently from Windows and Mac OS. It can’t run desktop applications like the other two platforms. If your work is limited to checking emails, binge-watching and playing app-based games, Chrome OS is the perfect operating system for you.

It is certainly a less capable OS than the other two. If you need a Chromebook, look for one with at least 4GB of RAM and 16GB of storage. The OS is cloud-based, hence a high-speed Wi-Fi is needed to effectively use the Chrome OS. 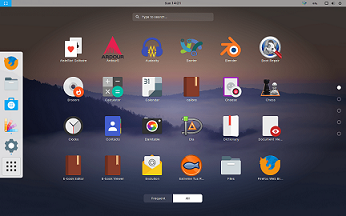 Linux is a well known and widely used open-source operating system. Linux is incredibly customizable, because not just applications, but also word processors and web browsers, can be swapped out. Linux users can choose core components, such as which system displays graphics, and other user-interface components.

Companies and individuals choose Linux for their servers because it is secure, and you can receive excellent support from a large community of users. Many of the devices you own such as Android phones, digital storage devices, personal video recorders, cameras, wearables, and more, also run Linux. 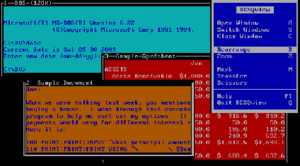 DOS is the most basic operating system. User needs to install Windows or Linux to download any other compatible software. DOS-based laptops cannot multi-task as they were designed to use one software at a time. This OS is usually preferred by core developers.

Choosing the right laptop can be a complicated process, given the notable differences in different operating systems. When you buy a laptop, be clear exactly what you will be using your laptop for, whether you intend to lug it from place to place or simply use it as a device to snuggle up with in bed.