Prime Miniter's Office (PMO) has instructed the department of personnel and training(DOPT) to prepare a proposal for Lateral Entry into Civil Services. Here, we are giving full information regarding the proposed committee and how the lateral entry will take place. 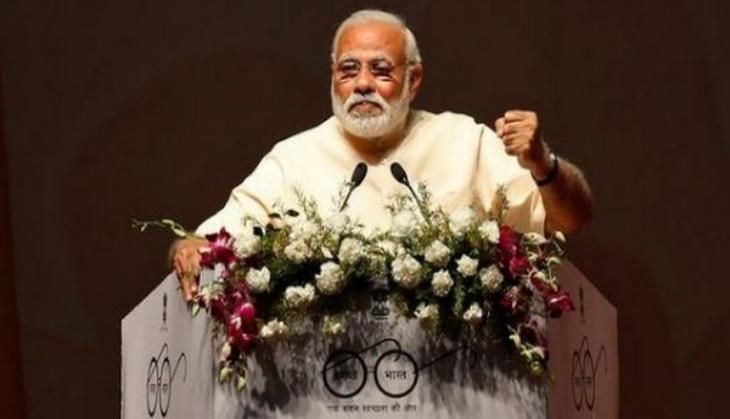 PMO has instructed the department of personnel and training to prepare a proposal for Lateral Entry into Civil Services. The department of Personnel and Training has been given the responsibility to prepare a broad outline of modalities for selecting private individuals for appointment in the ranks of deputy secretary, director and joint secretary.

This is seen as a very reforming step on the part of the Indian government as civil services examination is one of toughest exam in the country and civil servants who enter the system via IAS exam has been considered as the brightest mind of the country.

Traditionally, civil service examination is a three step process, first the objective IAS preliminary examination than the 9 papers of IAS mains exam and finally the challenging IAS interview or the personality test.But PMO has now decided on a new and innovative entry process in the civil services.

This proposal has been made in response to a central government staffing policy paper where the Department of Personnel and Training (DoPT) had indicated a huge shortage of officers in the middle management level. This recommendation has been made in the light of the need of think-tanks in the technical and academic ministries especially areas like economy and infrastructure. The committee of secretaries has also favoured the lateral entry of specialised and intellectual class to be utilised in the middle rung ministries like on economy, finance and infrastructure.

Therefore, Department of Personnel & Training (DoPT) has been instructed to put up a proposal on the induction of outsiders in the civil services post. Moreover, a broad outline for selecting private individuals for appointment in the ranks of deputy secretary, director and the joint secretary has been put forward.

Some anticipation regarding this proposal is that the shortlisting of private sector executives or social workers would be through a matrix of experience and qualification irrespective of their existing salaries. The final selection would be done by a committee headed by the Cabinet Secretary.

The lateral entry officers would be taken in mainly at the joint-secretary level where there is a dearth of officers. It has been estimated that the latest requirement is around 40 individuals which may include academicians, successful entrepreneurs and social workers.