In MBA entrance exams, General Knowledge is an important section. Questions from this section are often seen in top management entrance exams such as IIFT, NMAT, MAT, SNAP, IBSAT, and CMAT etc. The current GK quiz for the week beginning from 01 July to 10 July, 2017 will test your awareness on latest happenings that occurred on both nationally and internationally.

1. Which country has topped the medal tally for the first time in the history of Asian Athletics Championships?

2. Which Indian city has been declared as a World Heritage City at the 41st session of UNESCO's world heritage committee?

3. Who among the following has been appointed WHO Goodwill Ambassador for Autism in South Asia?

4. Who among the following has assumed the charge of Secretary of the Department of Economic Affairs (DEA) in the Finance Ministry? 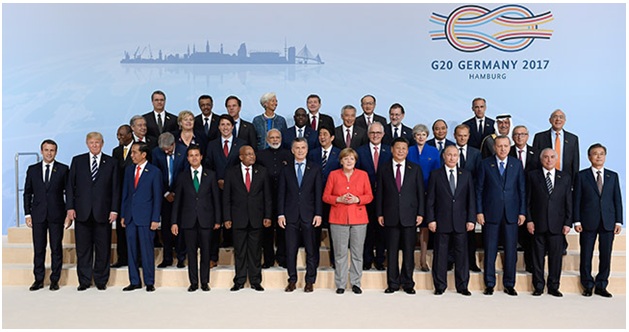 6. Which country has declared itself free from highly pathogenic Avian Influenza (H5N1 and H5N8) after surveillance in the states showed no evidence of its presence?

7. What rank has been secured by India among 165 nations in the global index that measures the commitment of nations across the world to cybersecurity?

8. Who among the following has been appointed as the chairman of Tata Global Beverages Ltd.?

9. Recently Indian Prime Minister visited Israel and a total of seven agreements were signed between both the nations. What is the capital of Israel?

10. Who among the following has been appointed as the next Chief Election Commissioner?

You can also download our free PDF on the MBA Logo Quiz compiled for the MBA aspirants. You are just one click away from downloading the free eBook on the interesting multiple choice question based quiz.

Take the quiz and get acquainted with the logo of these brands.

For more updates on the General Awareness subscribe with us and practise for all the MBA Entrance Exams.