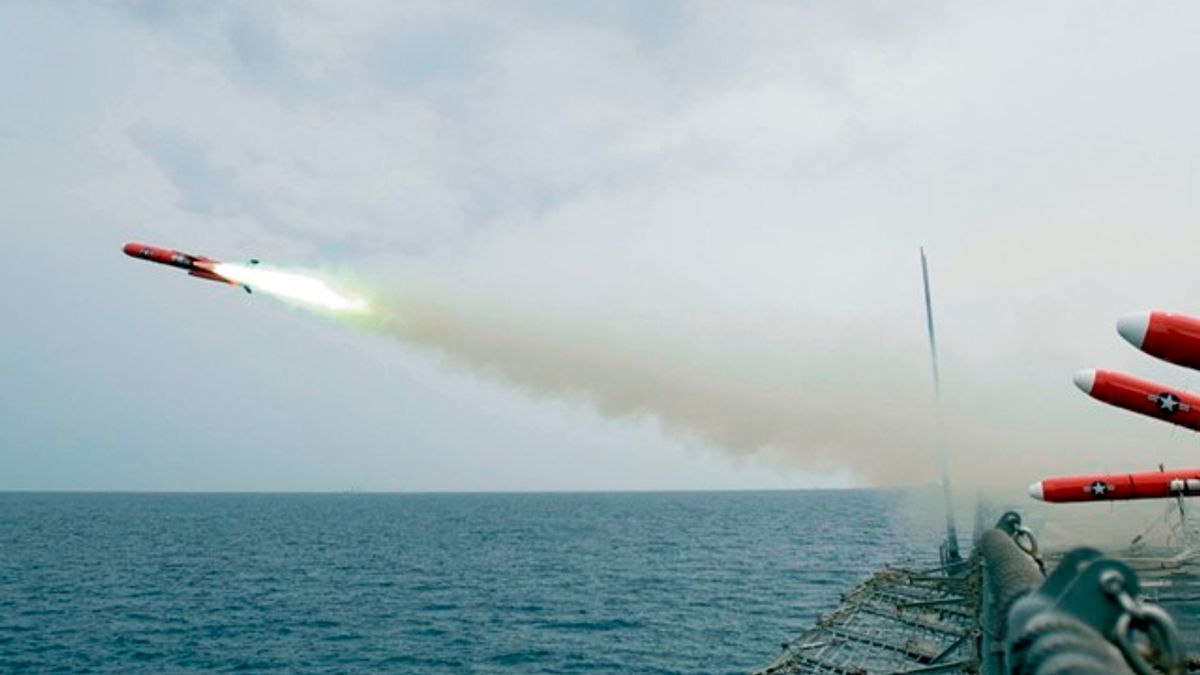 For the benefit of NDA & NA (II) Exam 2017 aspirants Jagran Josh is providing practice questions on Defence. Though the topic is not explicitly mentioned in the syllabus, every year 4-5 questions are expected from this topic. The questions are given below.

1.    It is from this country India acquired the INS Vikramaditya?

INS Vikramaditya was acquired from Russia for over Rs 15000 crore rupees. The deal for the warship was signed in 2004 during the NDA-I regime. The aircraft carrier was dedicated to the nation after nearly 10 years on 16 November 2013. The ship was commissioned by the then Union Defence Minister AK Antony at Sevmash shipyard of Russia.

2.    India developed the Barak-8 Missile in partnership with

Barak-8 is a medium range surface-to-air missile (MR-SAM). The missile was co-developed by the Defence Research Development Laboratory (DRDL) of DRDO in partnership with the Israel Aerospace Industries (IAI).
Apart from the missile, the system includes a Multi Functional Surveillance and Threat Alert Radar (MF STAR) for detection, tracking and guidance of the missile. The missile, along with MF—STAR, will provide the users with the capability to neutralise any aerial threats. These missiles will be produced at the Bharat Dynamics Limited (BDL) in Hyderabad.

3.    Who was the first field marshal of India?

Field marshal is a five–star general officer rank and the highest attainable rank in the Indian Army. Field marshal is ranked immediately above general, but not exercised in the regular army structure. It is a largely ceremonial or wartime rank, having been awarded only twice. A field marshal's insignia consists of the national emblem over a crossed baton and sabre in a lotus blossom wreath.
Sam Manekshaw was the first field marshal of India, and was conferred the rank in January 1973. The second was Kodandera M. Cariappa, who was conferred the rank on 14 January 1986.

The Odisha Government named the Wheeler island in Bhadrak district as APJ Abdul Kalam Island as a tribute to the former president on his second death anniversary on 27 July 2017.
The Wheeler Island consists of the Integrated Test Range of the DRDO, that has been used to test-fire missiles of India.

5.    It is on this day, the Kargil Vijay Diwas is celebrated across the nation annually?

The 18th anniversary of Kargil Vijay Diwas was celebrated across India on 26 July 2017. The day is commemorated every year to mark the success of Operation Vijay and to remember the supreme sacrifice of the brave Indian soldiers who lost their lives during the 1999 India-Pakistan Kargil War.

Muntra has three variants- Muntra-S for unmanned surveillance, Muntra-M for mine detection, and Muntra-N for reconnaissance in areas with nuclear and bio threats. It has surveillance radar, an integrated camera along with laser range finder that can be used to spy a 15km away ground target.

The Reliance Defence and Engineering Limited (RDEL) on 25 July 2017 launched the first two Naval Offshore Patrol Vessels (NOPVs) Shachi and Shruti at their shipyard in Pipavav, Gujarat. These vessels are part of a five ship project being constructed for the Indian Navy.
The main aim of NOPVs is to undertake surveillance of the country’s vast Exclusive Economic Zone (EEZ).
Their operational tasks include anti-piracy patrols, fleet support operations, maritime security of offshore assets, coastal security operations, and protection of shipping lanes.

India on 11 May 2017 test fired a surface-to-air missile ‘Spyder’ from a test range in Odisha as part of missile launch practice of a series of tests of the short-range quick reaction.
Spyder was test fired from a mobile launcher at launch complex 3 of the Integrated Test Range (ITR) at Chandipur and targeted a pilot-less target aircraft. Spyder (Surface-to-air PYthon and DERby) is an acquired missile system from Israel which is a short-range, quick reaction surface-to-air missile.
It comprises two missiles- Python and Derby, with an active onboard radar which makes the Spyder system more lethal. Both the missiles are smokeless which makes it harder to detect them visually.

9.    It is between these two countries the 29th edition of the CORPAT Exercise conducted recently.

10.    It is in this State, India and Mongolia conducted joint military exercise Nomadic Elephant recently?

The joint military training exercise of India and Mongolia has begun recently in Mizoram. The 14-day long exercise began on 5 April 2017 and concluded on 18 April 2017. It is the twelfth edition of the Indo-Mongolia joint military exercise Nomadic Elephant. It is being conducted at the Indian Army’s elite Counter-Insurgency and Jungle Warfare School Vairengte in Mizoram. The exercise is aimed at training the troops in counterinsurgency and counterterrorism operations (CICT Ops) under the United Nations mandate.