OnePlus has unveiled its first-ever concept phone at the CES 2020 in Las Vegas with the ‘Invisible Camera’ feature in collaboration with McLaren.

Not only the invisible camera feature but also McLaren’s Signature Paya Orange Colored leather at the rear panel is rolling the eyeballs.

How the camera at the rear panel disappears? 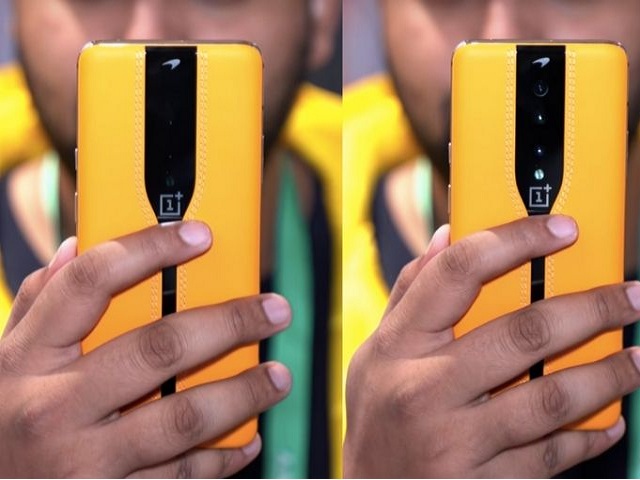 OnePlus Concept one’s rear camera is a standout feature of the phone. The electrochromic glass used in the rear panel turns opaque when current is applied. It is again inspired by McLaren’s 720S sports car which turns the glass of sunroof opaque to block the sunlight.

The camera sensors on the back are hidden until the camera is activated and it takes only 0.7 seconds to switch between opaque and transparent states. The electrochromic glass doubles itself as an ND filter for the cameras. The company also claims that the glass on the camera sensor works as a 'polarizing filter' for the camera thus giving detailed photographs under strong lights. 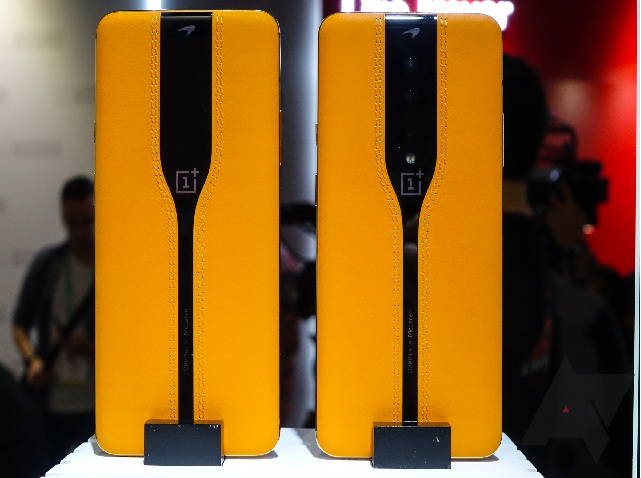 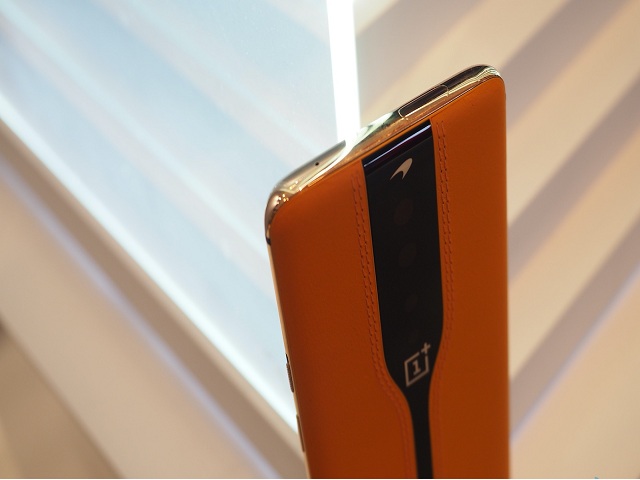 Apart from the invisible camera and leather on the rear panel, OnePlus also used PVD aluminum to the frame of Concept One. The frame has a golden hue that looks beautiful giving a golden subtle look to the phone.

However, OnePlus will not be introducing the ‘Invisible Camera’ feature in flagships in the nearer future as the company has always excluded all the features whose cost outweighs the profits.