Realme 5i Launched in India: Check Price in India, Specifications and More

Chinese Smartphone manufacturer Realme has officially launched Realme 5i in India today at a price of Rs. 8,999.

Realme has officially launched its much-anticipated phone Realme 5i in India today at a starting price of 8,999. Realme 5i sports a quad rear camera setup and is packed with a powerful battery of 5000mAh. Talking about the display, it has a waterdrop notch with a 6.52-inch display. Check out more about Realme 5i below:

Xiaomi Redmi 5i: Design and Display 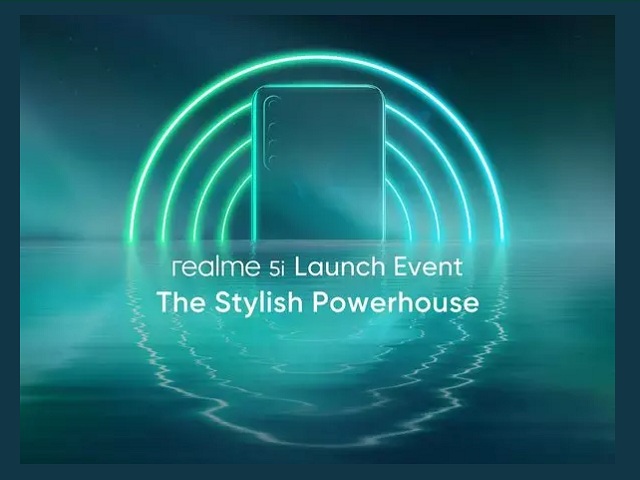 Realme 5i is launched with a waterdrop notch sporting a selfie camera. Realme 5i has a 6.52-inch HD+ display with a 20:9 aspect ratio and resolution of 720x1600 pixels. It is protected with Corning Gorilla Glass 3+. Realme 5i claims to deliver 480 nits of peak brightness. On the rear panel, Realme 5i has a quad-camera setup. Realme 5i has an 89% screen-to-body ratio. 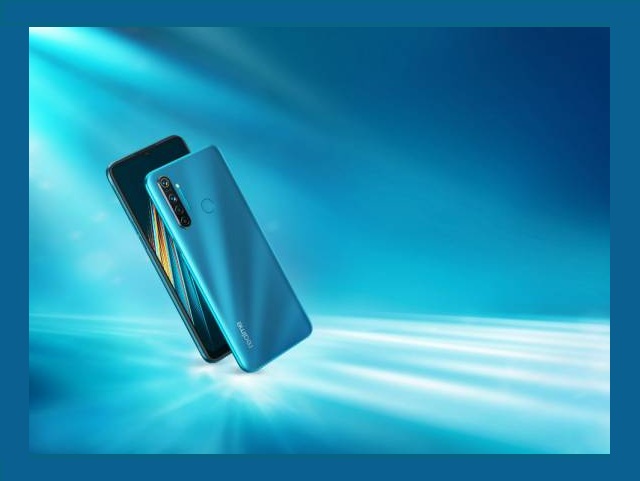 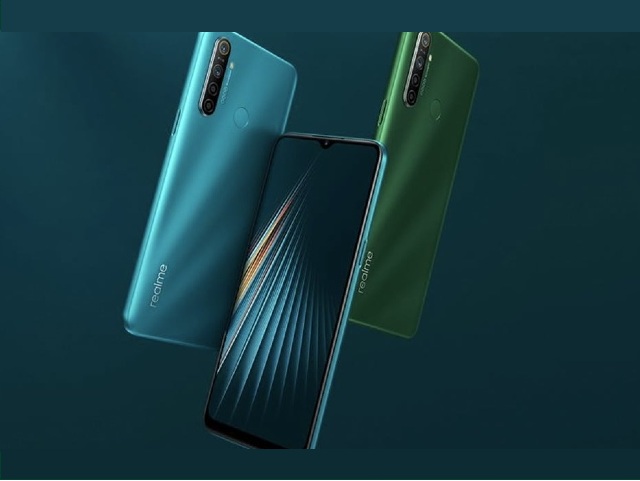 The all-new Realme 5i runs on Android v9.0 (Pie) with ColorOS 6.0.1 on top. It has Octa-core Qualcomm Snapdragon 665 SoC processor and is packed with 4GB RAM and storage of 64GB (which can be expanded up to 256GB) to store all your photos, games, movies, etc.

Xiaomi Redmi 5i: Battery and Connectivity 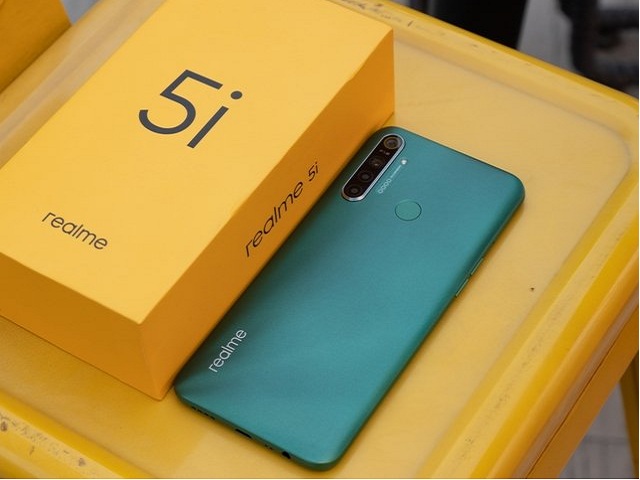 Realme 5i will be sold in two colors: Blue and Green. The basic variant 4GB+64GB  is priced roughly at 8,999 INR. Realme 5i sports a selfie camera in waterdrop notch and on the rear panel, it has a quad-camera setup.