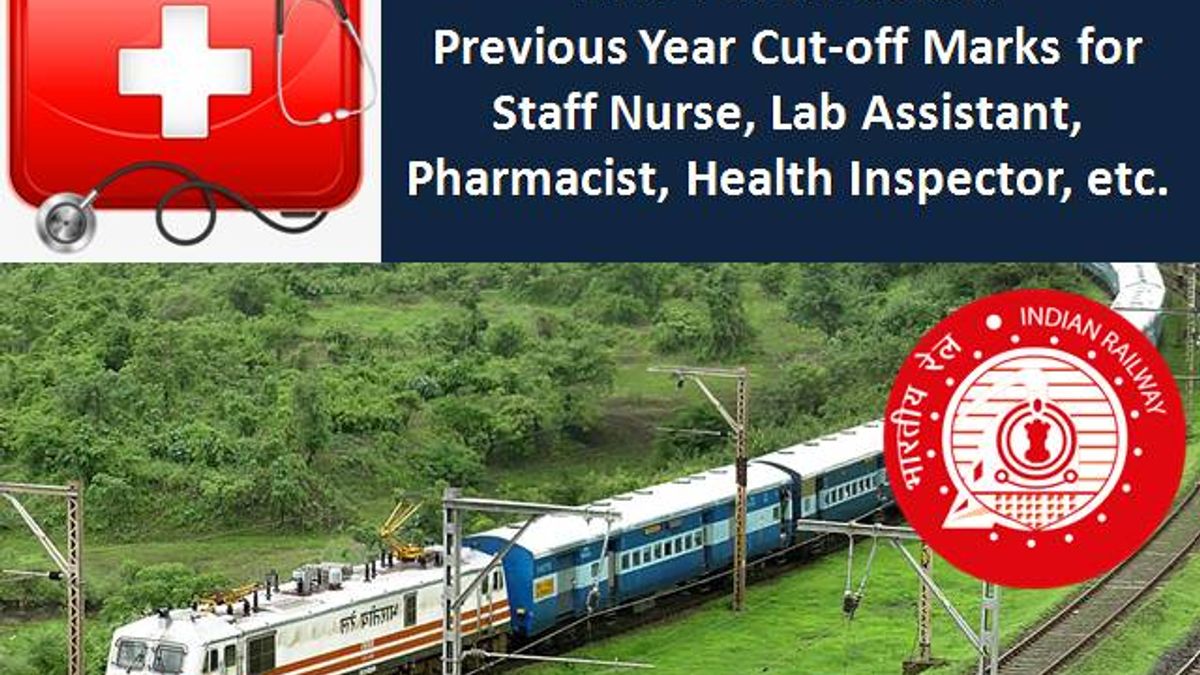 The Cut-Off marks for RRB Paramedical Exam will get released at the time of result declaration at official zonal websites of RRB. These are the minimum marks which a candidate should obtain to qualify for the next phase of the exam or the final selection process. So, let’s have a look at the cut-off marks of the RRB Paramedical Exam: