After the first 108MP sensor, Samsung is now working on its biggest camera overhaul. If leaks are to be believed, Samsung is planning to launch a 144MP camera sensor which will be based on 14nm fabrication technology.

The megapixel war among the makers of smartphones has taken a new twist. After the first 108MP sensor, South Korean tech giant Samsung is now working on its biggest camera overhaul for its upcoming phones in 2020. If reports and leaks are to be believed, Samsung is planning to push the limits with the launch of a 144MP camera sensor which will be based on 14nm fabrication technology.

According to a tweet by Ice Universe, which is a reliable tipster when it comes to Samsung related leaks, shared a detailed technical diagram of the 144MP sensor. The tweet states, “Crazy, Samsung is planning to use a 14nm process to make 144MP sensors." 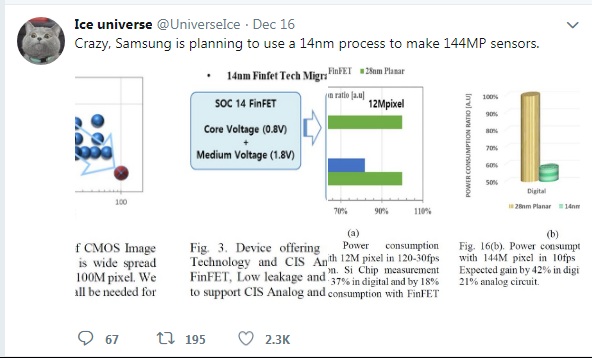 The new sensor will improve power consumption along with better picture quality.

Samsung has recently announced that it is working on a new manufacturing system. This system will not only produce imaging sensors using the 14nm FinFET technology but will also improve the power consumption by 42% in 144MP density. 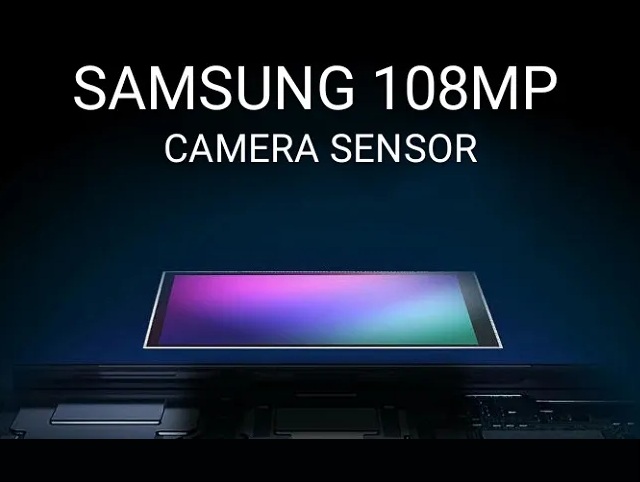 We saw a whopping 108MP sensor this year.

In August 2019, Samsung launched its 108MP sensor under the name ISOCELL Bright HMX. With the new sensor, we are one step closer to click DSLR-like pictures from our smartphones. The 1.33-inch size sensor is supported with a smart ISO mechanism which automatically adjusts itself with the amount of light available. In bright light scenarios, it switches to low ISO and in low light situations, it switches to high ISO.

More details regarding the sensor are awaited. These are just leaks and rumors; Samsung is yet to make an official announcement.