Depression: Symptoms and Ways to Overcome it

Depression is the feeling of hopelessness and disinterest in things without being able to pinpoint any particular reason. The fact that the patient cannot tell the root cause of their condition, worsens the situation further. 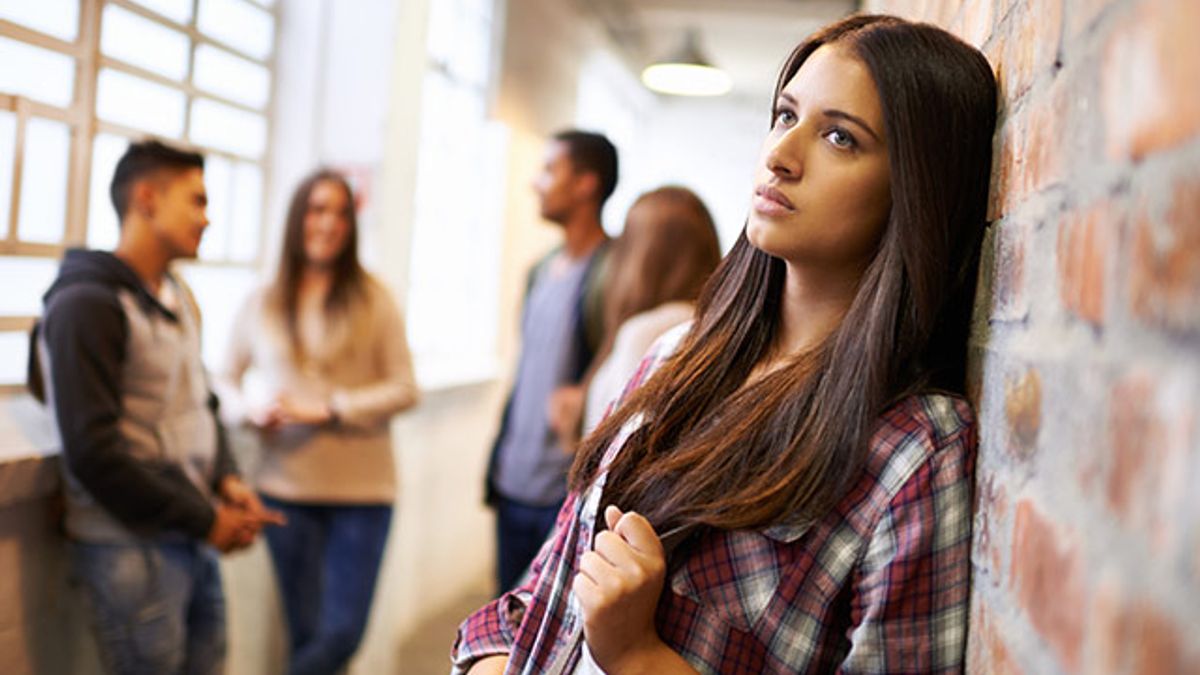 Depression and its treatment

Depression is fast becoming a serious issue on college campuses across the globe. Also, college students are a lot more susceptible to depression as they have to deal with increased study load, new responsibilities, managing of finances etc. all on their own. And sometimes even coming to terms with a new life in a different city, proves to be quite a challenge for them. Which usually leads to sadness and sometimes increased stress levels. But depression is quite different from this occasional feeling of sadness and stress. It's lot more serious issue and is medically treatable once detected. The reason why it is such a serious threat to a person is that it's hard to understand the root cause of the problem. Hence, it becomes imperative for students to detect the problem early on. Mentioned below, are some symptoms of depression that can help them to distinguish between occasional sadness and depression.

In case you feel that you depict any of these symptoms, then you must seek medical help without delay.  There has been an increase in the awareness about the problem in the recent time. Making it easier for youngsters to discuss and find solutions to their problem rather than suffering in silence or uncertainty about the problems they face. Even if you feel uncomfortable visiting a doctor you must discuss the issue with someone you feel you can trust like a family member.

What are the treatments of depression?

The first and foremost step in the treatment of depression is the identification of the problem. And by identification, we don't mean trying to find out the root cause of the problem as its quite hard to pinpoint the exact cause of it. But identifying and accepting that you are suffering from it is the main thing. For once, that is done it's a lot easier for you to come out and discuss the issue with someone. There are many instances when talking to someone you trust can help you a lot in overcoming depression especially during the early stages of it. Communicating is of utmost importance when suffering from the problem of depression.

However, as the problem increases you might have to seek medical attention. This is when the therapists come into the picture. Therapists or psychologists encourage communication therapy too but their methods are far more effective and result oriented than compared to when you talk to a family member. However, if the problem aggravates you might also need to consult with a psychiatrist. But this usually happens when your depression starts manifesting itself physically. Something that mostly happens in people with extreme cases of depression or whose depression has been left untreated for a prolonged time period.

Some other effective treatments and ways to avoid depression are to exercise regularly, indulge in activities that you enjoy doing, practice meditation, spend some time with nature, improve your diet and your sleep pattern, refrain from taking alcohol or other drugs and adapting to a healthy lifestyle.

You might have heard of the term 'clinical depression.' When someone talks about clinical depression they are generally referring to 'Major Depressive Disorder (MDD)'. Some of the common symptoms of major depressive disorder are as follows -

If you feel that you are experiencing depression, sleepiness and weight gain during the winter season but feel perfectly fine during spring you might be suffering from the seasonal affective disorder type of depression. It is usually caused by a change in the normal circadian rhythm of the body. As it is the natural light entering our body through the eyes that influences this rhythm, any change in the duration of the day and night hours leads to a disturbance in it. Ultimately leading to problems such as that of insomnia, sleep deprivation and depression.

The Best Music Genre to Listen While Studying

Why is medical treatment important?

Seeking medical help for depression is important for it's quite essential to decipher the kind of depression that you are suffering from. Different kinds of depression disorders need different sort of therapies and treatments. The sooner you are able to determine the problem the faster you can work on to solve and eradicate it. However, if you don't seek medical help and depression is left untreated for a long time, it may lead to serious complications and problems in your life.

A lot of people are afraid of admitting that they suffer from depression as the stigma around mental illness is still quite high in the country. There are many who refuse to accept it as even a form of an illness. Thus, getting patients to talk about their problems often is the biggest challenge. So, if you suspect that you are suffering from any form of depression then seek medical help without delay. On the other hand, if you know someone who is suffering from depression, try to be as understanding as you can be and recommend them to seek medical attention as soon as possible.