Arts Colleges in South Delhi and their Cut off for 2017 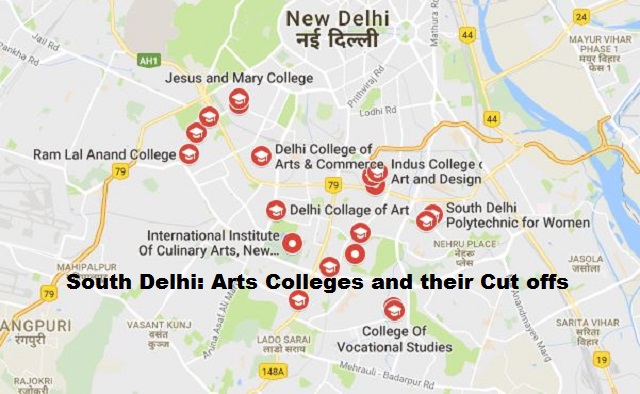 Students seeking admission to Arts programme every year, look for well-known colleges as well as easily commutable. Students from all over India seek admissions to well-recognised colleges in Delhi but some candidates are able to meet the cut off criteria for admissions. There are many famous colleges in the south district of Delhi offering bachelor degree programmes in Arts stream. Here we bring you a list of Arts Colleges in South Delhi and an analysis of their cut offs. 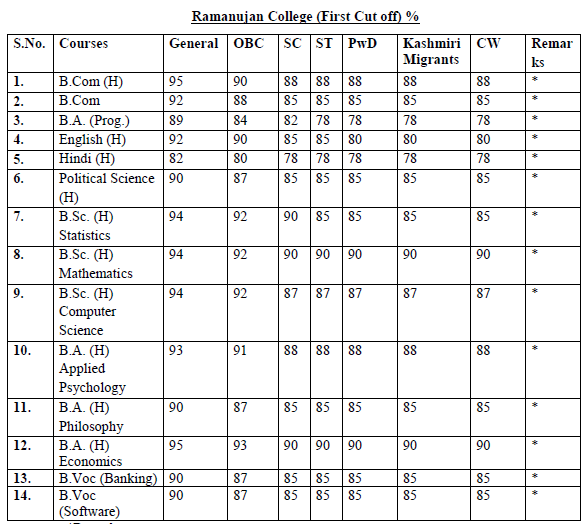 Delhi College of Arts and Commerce 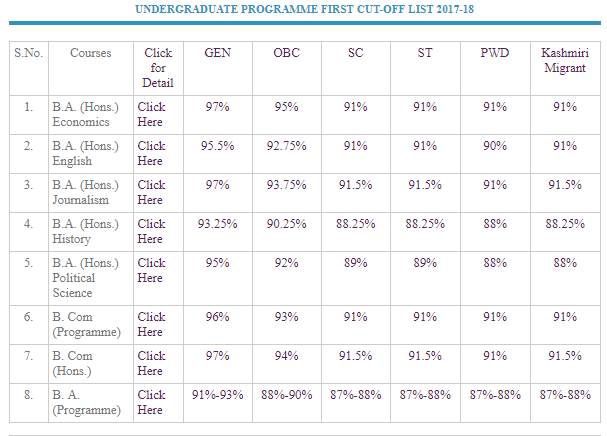 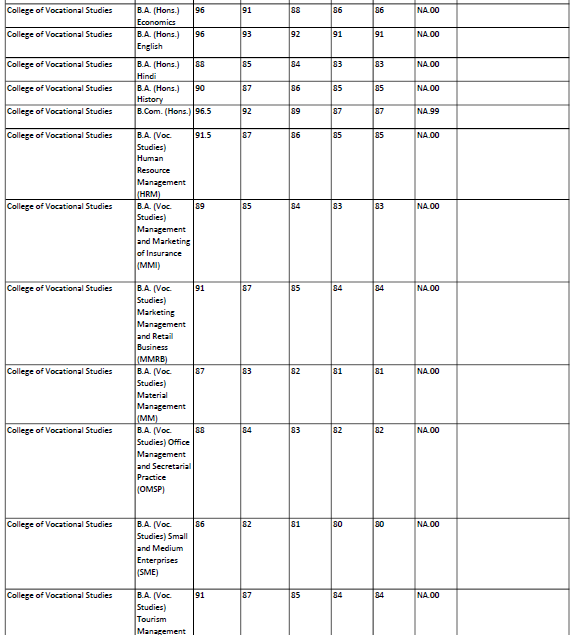 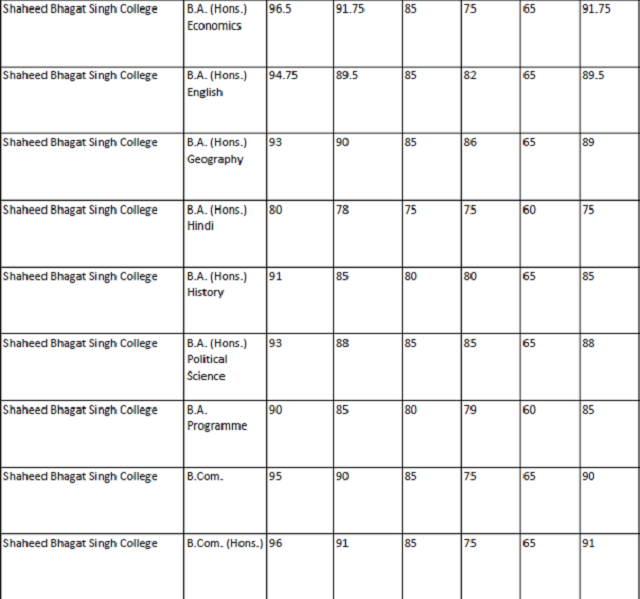 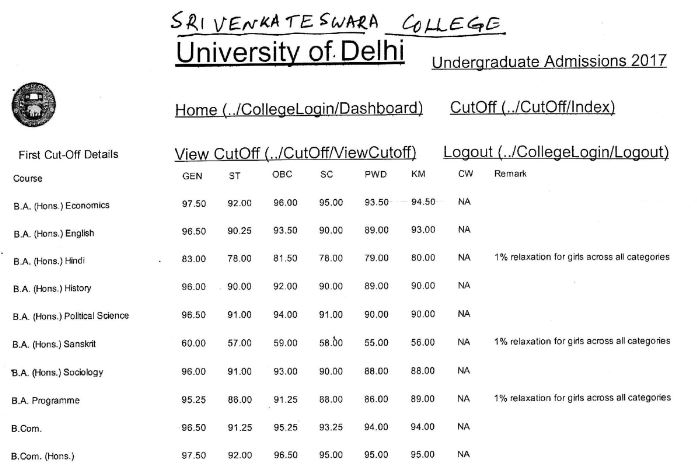 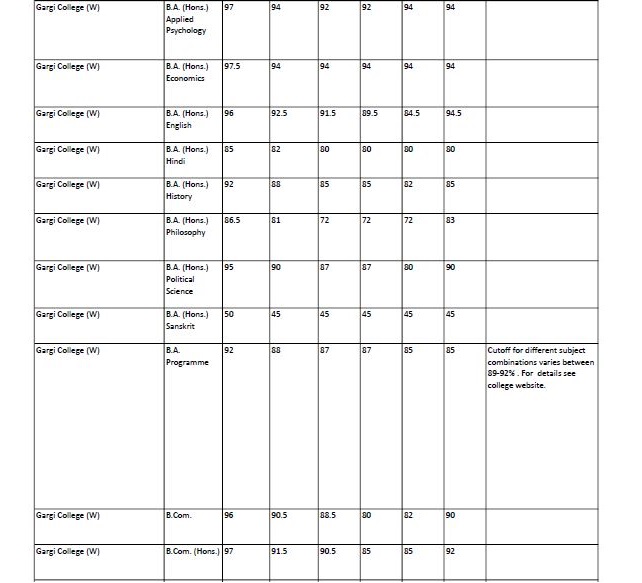 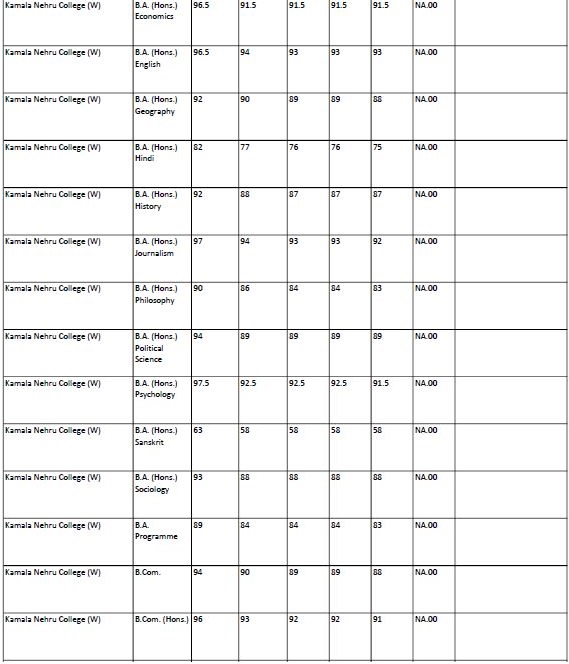 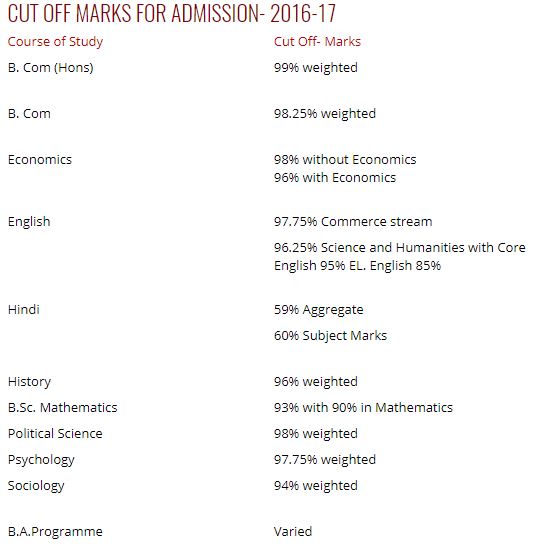 Disclaimer: The cut off data has been derived from official website of respective University and Colleges.