Banking General Awareness section is the vital section for any bank recruitment exam. It is considered one of the scoring sections in bank exams. In order to help in your preparation, here the banking team of jagranjosh is providing top five banking news of last ten days.

Banking General Awareness section is the vital section for any bank recruitment exam. It is considered one of the scoring sections in bank exams. To crack this section, candidates need to update their current affairs of the national and international importance along with the banking industry.

In order to help in your preparation, here the banking team of jagranjosh is providing top five banking news of last ten days. 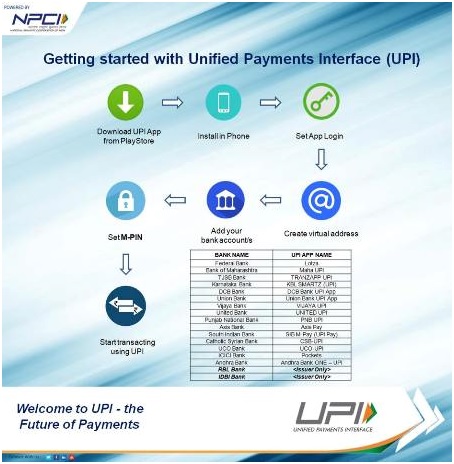 The app went live for these banks after National Payments Corporation of India (NPCI) issued letters to them asking them to make the apps available on Google Play Store. Apart from this, the UPI-enabled apps will be available for other 19-banks in near future.

Initially, the facility, which is available on Google Play Store, will be available for bank customers with Android smartphones. Versions for Apple’s iOS operating system will be launched in next six months.

UPI, a product of NPCI, will help move India towards a cashless economy. It will allow account holders across banks to send and receive money from their smart phones using virtual payments address without entering bank account details.

The interface is a brainchild of RBI Governor Raghuram Rajan.

Reserve Bank of India (RBI) on 25 August 2016 asked all commercial and Co-operative banks to provide loans to women Self-Help Groups (SHGs) in rural areas at 7 percent per annum.

The laons will be provided for the financial year 2016-17 under the Deendayal Antyodaya Yojana - National Rural Livelihoods Mission (NRLM) in 250 districts.

Note: NRLM (Aajeevika) was launched by the Union Ministry of Rural Development (MoRD) in June 2011. In 2015, the mission was replaced by the Deen Dayal Antyodaya Yojana.
Aided in part through investment support by the World Bank, the NRLM aimed at creating efficient and effective institutional platforms of the rural poor. It seeks to enable them to increase household income through sustainable livelihood enhancements and improved access to financial services.

Further, the board also finalised the share swap ratio for three of the listed subsidiaries and Bharatiya Mahila Bank.

Highlights of the merger

The India Post Payments Bank Limited (IPPB) in August 2016 was incorporated. In this regard, it has received the Certificate of Incorporation (CI) from the Registrar of Companies, Ministry of Corporate Affairs under the Companies Act, 2013.

With this incorporation, the bank has become the first Public Sector Undertaking (PSU) under the Department of Posts (DoP).

The incorporation also paves the way for the constitution of the Board of the India Post Payments Bank Limited. 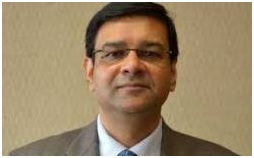 Union Government in August 2016 appointed Dr. Urjit R Patel as the 24th governor of Reserve Bank of India (RBI). He will be having tenure of three years with effect from 4 September 2016.

At present, Dr Patel is the Deputy Governor of RBI and is holding this assignment since 2013. With this appointment, he also becomes the eight Deputy Governor to be elevated as the Governor at RBI. He will succeed the present RBI Governor Dr. Raghuram Rajan, the former International Monetary Fund chief economist.