Top brands like Samsung, Vivo, Realme, Xiaomi, Oppo are all set to launch their latest smartphones this month! Read ahead to know about the launch dates, specifications, price and more updates on the new launches in December 2019.

If you missed buying a new smartphone during the festive month, you did the right thing. These major game-changers launching this month are surely worth waiting for. 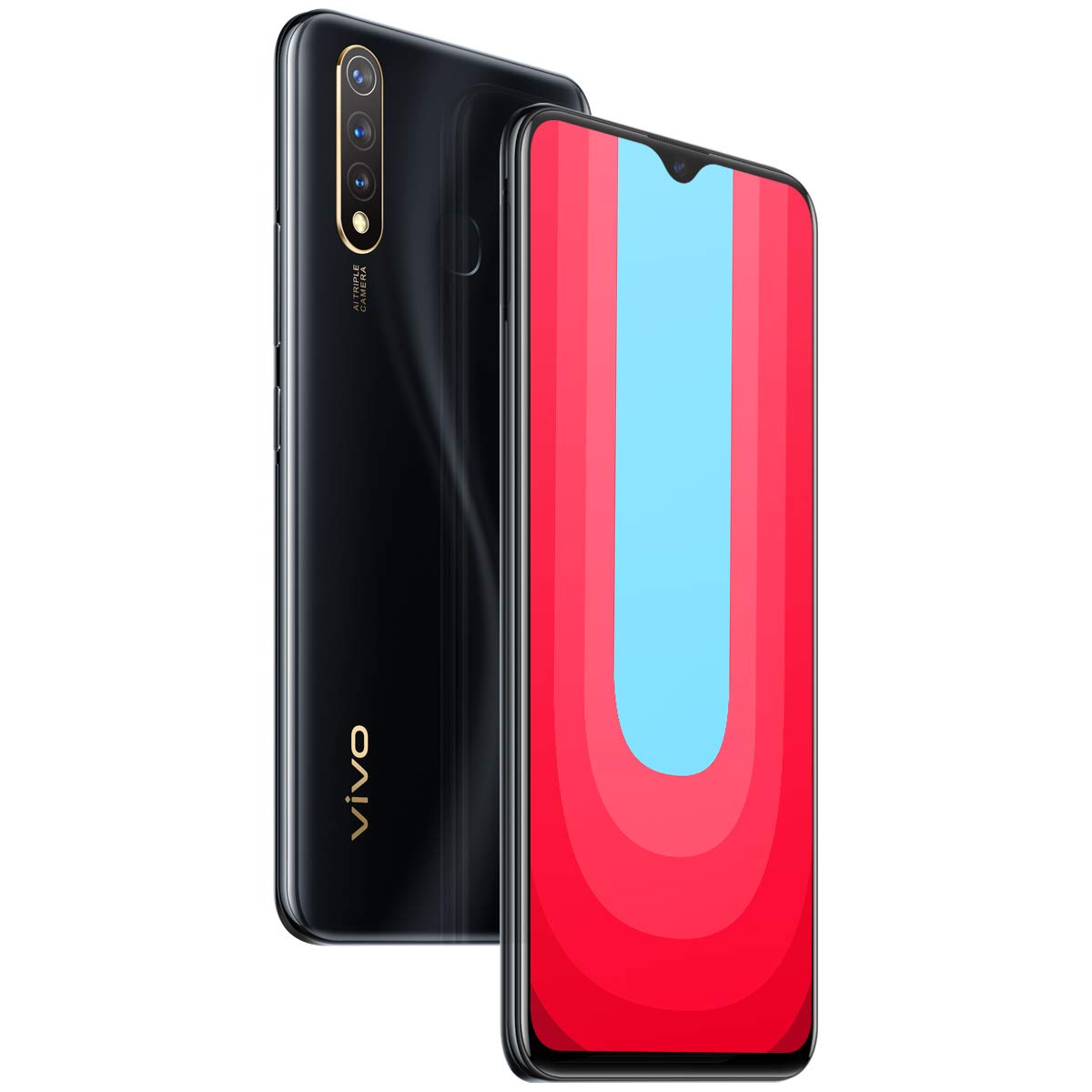 Vivo had recently launched its new smartphone U20 in 4GB and 6GB storage capacity. With its success in the market, the brand is set to launch the same smartphone in 8 GB storage capacity on December 12. The phone comes with a triple rear camera of 16MP+8MP+2MP and an impactful front camera of 16MP lens. The phone like its other storage versions is expected to be launched in 2 colors - racing black & razer blue. The phone is expected to cost around Rs. 18,990/-. At the launch of Realme X2 Pro, the brand CEO Madhav Sheth confirmed the launch of the Realme X2 in India under the name of Realme XT 730G. The phone has already been launched in China in September. Although the release date of the smartphone has not been confirmed, the phone is much talked about and awaited by the tech geeks. The smartphone will come with a super AMOLED display and will offer 32 MP Front Camera and 64+8+2+2 MP camera on the rear with features like Digital Zoom, Auto Flash, Face detection, Touch to focus. The smartphone is expected to cost around Rs. 15000/- in India. 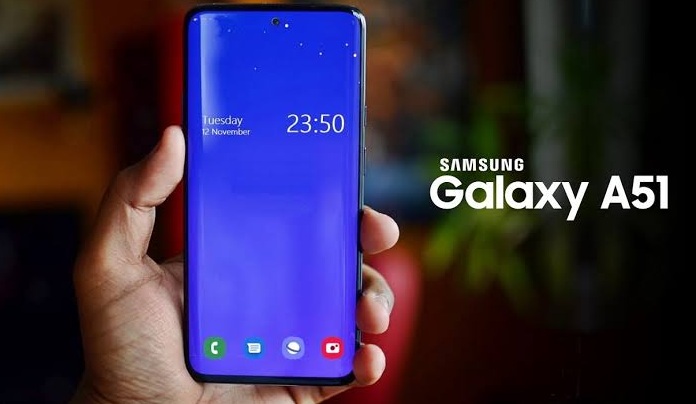 This phone was rumored to be launched in February 2020, however considering the recent rumors Samsung is all set to launch its smartphone Galaxy A 51 on December 12. It comes with an AMOLED display and offers a 32MP front camera for a perfect selfie. On the rear, the smartphone is packed with a 48+12+5+5 MP camera with features like Digital Zoom, Auto Flash, Face detection, etc. In the color options, it is for now rumored to be launched in black, white and silver color. The expected price of the Samsung Galaxy A51 is around Rs. 22,990/-. 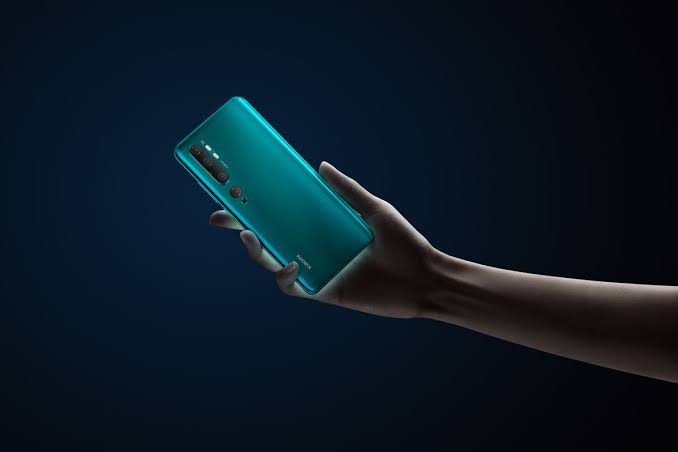 The much talked about Mi Note 10 is all set to launch this month. The smartphone by Xiaomi flaunts a 108MP rear camera which makes it the world’s first commercial device equipped with Samsung ISOCELLBright HMX Censor which captures 108 million pixels. The smartphone features a pop-up selfie camera that comes with a 32 MP lens. The rear quad camera 108MP + 5MP + 12MP + 20MP lenses which can capture clear pictures with detailed finish. The smartphone is predicted to cost around Rs.42,990/- 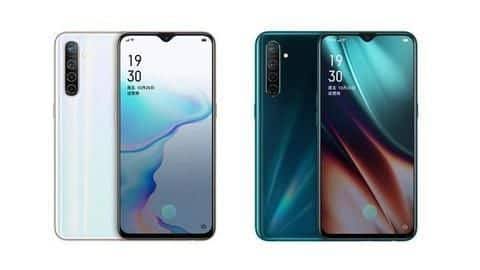 This mid-range smartphone from Oppo comes with a lot of features and exceptional camera quality. For a detailed selfie shot you get a 32 MP Front Camera and on the rear, there's a 64+8+2+2 MP camera with features like Digital Zoom, Auto Flash, Face detection, Touch to focus. It comes with an AMOLED display screen and is expected to be launched in Cyber metal, Fantasy forest & Polar sunshine colors. The expected price of this smartphone will be around Rs. 18,990/-. 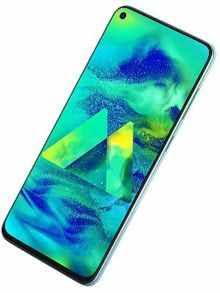 After the tremendous success of the M series phones in India, Samsung is all set to launch another smartphone in its M series range. Galaxy M60 comes with a super AMOLED display and a screen resolution of 1,080 x 2,340 pixels. The smartphone is packed with 48MP + 16MP dual primary camera and a front camera with a 25MP lens. The device has a 128 GB internal memory and is expected to cost around Rs. 22,990/- in India. 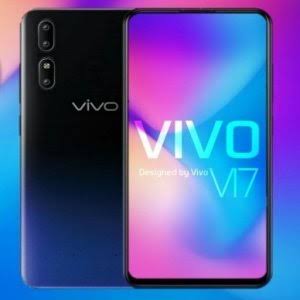 After the successful launch of Vivo V17 Pro in September 2019 in India, the Chinese brand is all set to launch another variant Vivo V17 on December 9, 2019. The smartphone comes with a super AMOLED display and a resolution of 1080 x 2340 pixels. Vivo packed this smartphone with a 32 MP front camera and rear camera with 48+8+2+2 MP lenses. Vivo V17 smartphone may come in Blue Fog & Cloud Blue colors. The expected price of the smartphone is likely to be around Rs. 25,500/-