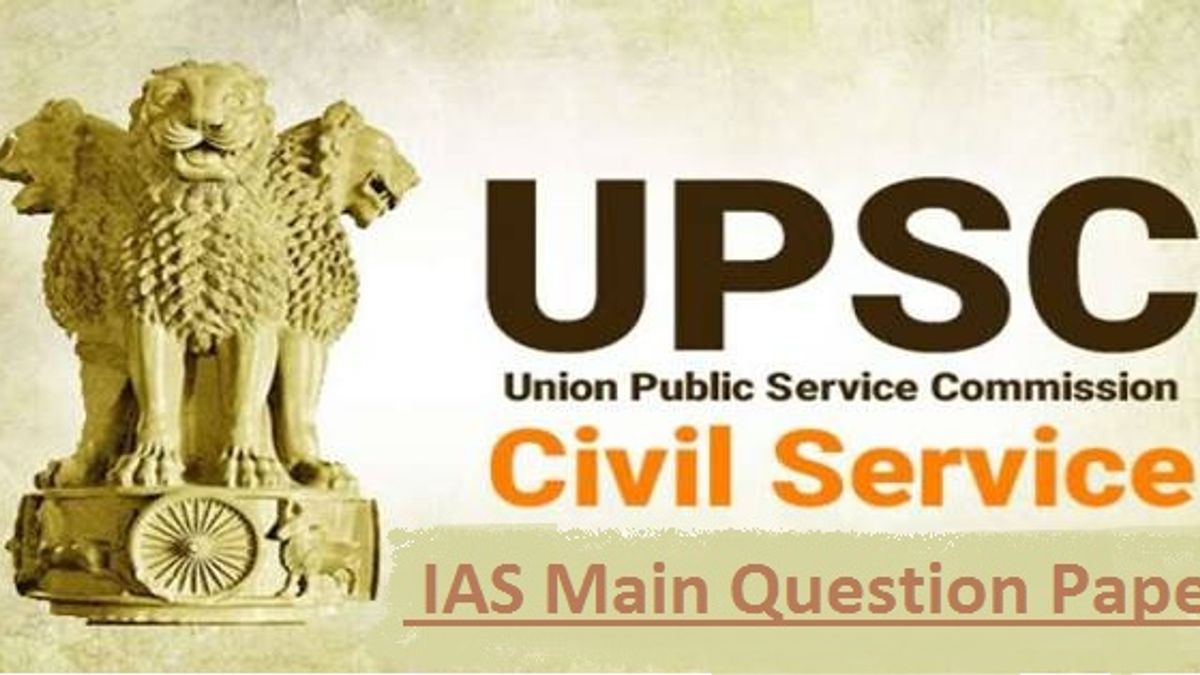 IAS question paper is the guiding force for the IAS Preparation. IAS Question papers of previous years decides the locus and focus of the IAS preparation. IAS Main Exam 2018 commneced from 28 September 2018 at various centre across the country.The IAS optional subject History is very common among the candidates preparing in Uttar Pradesh, Bihar, Madhya Pradesh and other Hindi speaking states.

On the other hand, the Union Public Service Commission is designing the paper more analytically so that they can utilize their knowledge of facts and the macro conditions of their times.This year, the History optional paper was very analysis based.

Please read each of the following instructions carefully before attempting questions.

There are EIGHT questions divided in TWO SECTIONS and printed both in HINDI and in ENGLISH.

Question Nos. 1 and 5 are compulsory and out of the remaining, any THREE are to be attempted choosing at least ONE question from each Section.

The number of marks carried by a question/ part is indicated against it.

Answers must be written in the medium authorized in the Admission Certificate which must be stated clearly on the cover of this Question-cum-Answer (QCA) Booklet in the space provided. No marks will be given for answers written in a medium other than the authorized one.

Attempts of questions shall be counted in: sequential order. Unless struck off, attempt of a question shall be counted even if attempted partly. Any page or portion of the page left blank in the Question-cum-Answer Booklet must be clearly struck off. 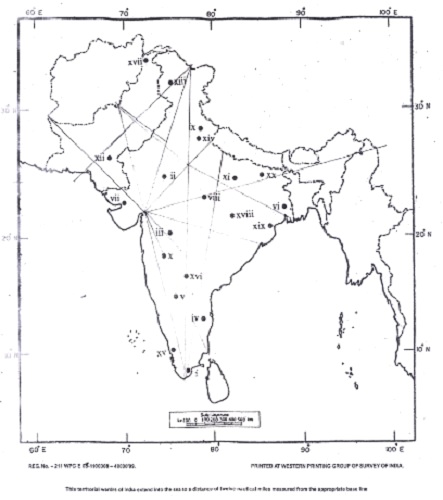 2.(a) How did the early Indian historical tradition, as reflected in Itihasa-Purana, emerge? What are the distinctive features of this genre? 20

2.(b) "Archaeological evidence does not give direct access to the possible social and political dimensions of the decline of the Harappan civilization. What it does indicate very clearly is that the Harappan culture underwent a gradual process of de-urbanization"? Comment. 15

2.(c) Give an account of gana-sanghas (non-monarchical state systems)? Why did they decline?15

3.(a) Do you agree with the popular view that Mauryas established a unitary and highly centralized if not monolithic state system'? 20

3(b) The concept of Shramanic religions, with particular reference to Buddhism, had their roots in Upanisadic ideas. Discuss. 15

3.(c) "Doubtless it was not a free state; it was any rate a state" (K A N Sastri). Reflect upon the nature of local self government institutions in the Chola country. 15

4.(a) What was the impact of trans-regional and trans-continental trade in the post Mauryan period on social and cultural life of India? 20

4.(c) Discuss the experimentations with art and architecture during the Gupta- Vakataka period. 15

Answer the following questions in about 150 words each

5.(a) "The battles of Tarain and Chandawar laid the foundations of Turkish rule in India". Elaborate. 10

5. (b) Discuss evidence on slavery provided by Ibn Batuta with special reference to female slaves. 1 0

5.(c) Discuss the advancement made in Textile Technology under the Delhi Sultans. 10

5.(d) "Akbar wished to assert his strong belief in God, but his concept of the way God is to be worshipped was independent of either orthodox Islam or Hinduism". Comment. 10

5.(e) Discuss the literature written in Hindi in Mughal India. 10

6.(a) Critically analyze the changing nature of caste and gender relations during the early
medieval period. 15

6.(b) "An important feature of agriculture in Mughal India has been the large number of crops raised by the peasants". Illustrate by giving examples. 15

6.(c) "The policy of creating heterogeneous nobility by Muhammad Tughluq started the process of disintegration of Delhi Sultanate". Explain. 20

7.(a) Do you agree that convergence of political vacuum and impact of Islamicate culture and polity in peninsular India has much to do with the growth of Vijayanagara kingdom? 15

7(b) Describe the new architectural features added by successive Sultans' in the construction of Tombs in India. 20

7.(c) What was the role of Sufi Folk literature in the diffusion of Islam in India in general and in Deccan in particular. 15

8.(a) Discuss the working of Zamindari System under the Mughal rulers. Also describe the role played by the Zamindars in the agrarian economy of Mughal India. 20

8.(b) "The art of building was carried to highest degree of perfection under Shahjahan". Illustrate by giving architectural details of two of his most celebrated buildings.15

8.(c) "The Afghan invasions in the Eighteenth Century not only signified the military irrelevance of the Mughal Empire but also hastened its decline". Explain. 15