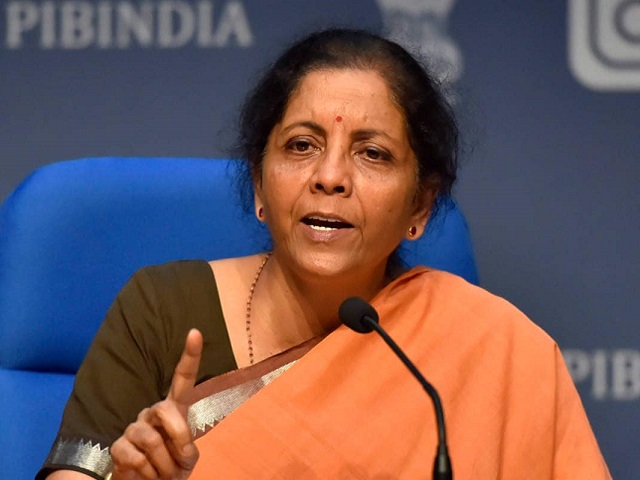 The meeting will take place at 11 am on May 28th, as per the statement by the official Twitter account of Nirmala Sitharaman's Office.

The meeting will see participation from Minister of State for Finance Anurag Thakur and Finance Ministers and senior officials of all states and Union Territories (UT).

•The GST Council had met for its 42nd meeting on October 5, 2020. During the meeting, the council had decided to extend the levy of compensation cess beyond the transition period of five years, that is beyond June 2022, for such period as may be required to meet the revenue gap.

•The GST Council had also taken up the long-pending issue of Integrated Goods and Services Tax and decided to disburse Rs 25000 crore to all the states that have received less amount due to various reasons.

•The Centre had also decided, on the request of states, to increase the shortfall amount to Rs 1.10 lakh crores from Rs 97,000 crores under the borrowing option.

In August 2020, the centre had given two borrowing options to the states to meet their GST shortfall:

1. Borrow Rs 97,000 crore from a special window facilitated by the RBI.

The Finance Minister then clarified that the Centre was not denying compensation to any state but those that have not chosen any borrowing option have to borrow from the market.

Under GST compensation, the states are guaranteed compensation for any loss of revenue owing to the implementation of the GST, which entailed them giving up powers to collect taxes under the earlier system. The loss incurred by the states is computed based on a formula provided in the GST (Compensation to States) Act.