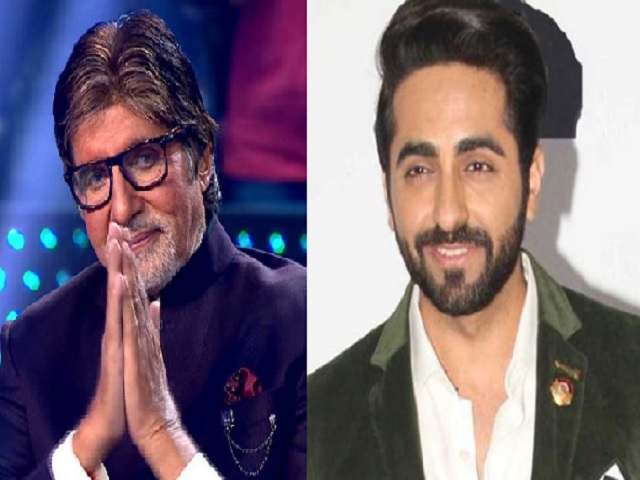 There are a total of 31 awards are given in the film category and 23 awards are dedicated in the non-feature film category. National awards are announced every year for films in various Indian languages. There are several categories for nominations like Best Film, Best Direction, Best Production, Social Message, Best Singer, Best Song, and Best Lyricist among others.