Abhinandan Varthaman and Balakot pilots to get top military honours 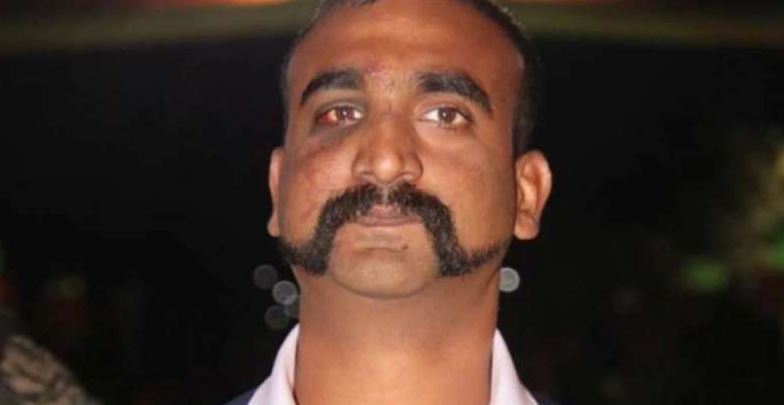 Wing Commander Abhinandan Varthaman, an Indian Air Force pilot, is likely to be awarded a Vir Chakra for his gallantry. Mirage-2000 fighter jet pilots who dropped bombs on the terror facility of the Jaish-e-Mohammed will also get the Vayu Sena Medal for gallantry.

Wing Commander Abhinandan Varthaman shot down Pakistan's F-16 combat jet during an aerial dogfight on February 27. He was captured by the Pakistani army, tortured and then released. Vir Chakra is third-highest wartime gallantry award of India after the Param Vir Chakra and Maha Vir Chakra.

Wing Commander was chasing down the F-16 and ultimately shot it down. As per the media reports, all it happened in just 90 seconds. His Mig-21 Bison was also hit by a missile forced him to eject.  It was the first time in history when an F-16 was shot down by Mig-21. Abhinandan Varthaman was captured by the Pakistani military when he bailed out of his aircraft. However, Pakistan returned him to India on March 1 after holding him captive for almost 60 hours.

About other Mirage-2000 jets

Mirage-2000 fighter jets struck targets in Balakot in response to the Pulwama suicide attack in Kashmir in which 40 Central Reserve Police Force men were killed on February 14. As per the media reports, 12 Mirage 2000 Indian Fighter jets dropped 1,000 kg bombs, destroying several Jaish-e-Mohammad (JeM) training camps across the Line of Control (LoC)The Mirage pilots struck targets in Balakot with Israeli-origin Spice 2000 bombs with penetrator warheads that allowed them to pierce through the rooftops before exploding inside to cause maximum damage.

Vir Chakra is an Indian gallantry award for acts of bravery on the battlefield. The Vir Chakra is a circular silver medal. It carries an engraved image of a five-pointed star, with the chakra in the centre and domed gilded state emblem. It was established on January 26, 1950, with effect from 15 August 1947.

The Vayu Sena Medal (VSM) is an Indian military honour, generally awarded for excellent performance during the job. VSM has been granted during peacetime (also times of conflict) for acts of gallantry in the face of the enemy. The award was established in June 1960 by the President of India. It has two categories - Vayu Sena Medal (Gallantry) and Vayu Sena Medal (Devotion to Duty).