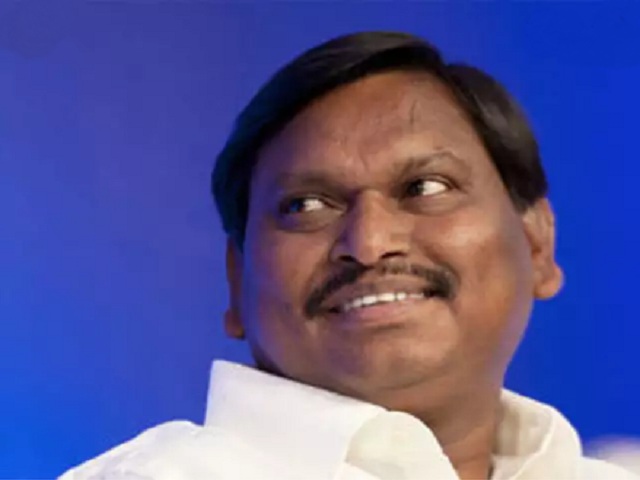 Arjun Munda has been elected as the new President of the Archery Association of India (AAI). He was elected to the position during elections conducted on January 18, 2020.

The much-delayed elections were conducted smoothly, as it was conducted in the presence of three observers, one each from World Archery, Sports Ministry and the Indian Olympic Association.

Union Minister Arjun Munda won a clear majority over his rival BVP Rao with 34-18 votes. He will now serve a full term of four years.

• Munda and his Delhi faction smoothly swept the elections with a majority share of votes. Overall, 26 states participated in the elections among AAI’s 31 state associations and each state had a share of two votes.

• The states including Himachal Pradesh, Punjab, Uttar Pradesh, Bihar and Jammu and Kashmir were not a part of the elections.

• In total, 52 votes were cast to elect the 19-member executive committee of the Archery Association of India.

The newly elected AAI President, Arjun Munda is a three-time Chief Minister of Jharkhand. The elections to elect the governing committee of the Archery Association of India were held as per the order of the Delhi High Court.

Two factions led by Arjun Munda and BVP Rao had elected themselves as the Presidents of AAI in June 2019 in two separate elections held simultaneously in Delhi Chandigarh. This led to factionalism in AAI and there was confusion over which is the legitimate body.

This factionalism caused by the election of two parallel bodies resulted in the suspension of AAI by the World Archery in August 2019 for flouting its guidelines.

The World Archery had appointed its Asia region vice-president Kazi Rajib Uddin Ahmed Chapol as an observer in the polls. Chapol will now be required to submit a report, based on which the world body will decide on the conditional lifting of suspension on AAI.

Due to AAI’s suspension, Indian archers cannot compete under the Indian flag in international sporting events. They have to compete as independents. Hence, the key priority is to get the suspension on AAI lifted, in order to provide all necessary facilities to the Indian archers ahead of the Tokyo Olympics later this year.