Austria’s new law bans any ideological or religiously influenced clothing, which is associated with the covering of the head. 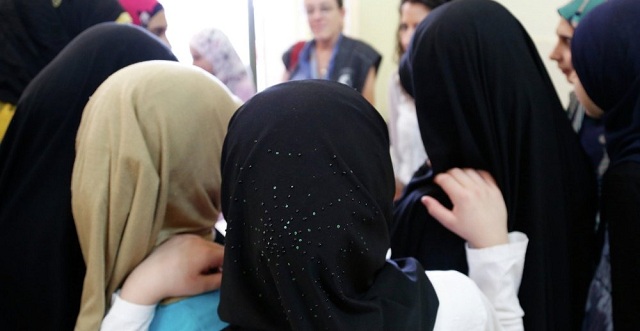 The Members of Parliament of Austria on May 15, 2019 approved a new law, banning headscarf in primary schools. The law was proposed by the ruling right-wing government.

Under the law, any ideological or religiously influenced clothing, which is associated with the covering of the head, will be banned. Despite its wide description, the representatives of both parts of Austria’s governing coalition, the centre-right People’s Party and the far-right Freedom Party, have made it clear that the law targets the Islamic headscarf.

The Government clarified that the patka head covering worn by Sikh boys and the Jewish kippa would not be affected.

According to Education spokesman of the Freedom Party, the law was a signal against political Islam while People’s Party MP Rudolf Taschner said that the measure was necessary to free girls from subjugation.

The government admits that the law is likely to be challenged at Austria’s constitutional court, either on grounds of religious discrimination or because similar legislation affecting schools is normally passed with a two-thirds majority of MPs.

Austria previously had introduced a ban on full-face covering in 2017 as a part of its integration policy, which was aimed at limiting the visibility of orthodox Islam in public life.

However, the ban was criticized by the police after it emerged that the law mainly resulted in the issuing of warnings against people wearing smog masks, skiing gear and animal costumes.

Sri Lanka also announced a ban on covering of the face with burqa, veil or in any manner that prevents identification of the person in late April 2019. The order came a week after coordinated blasts hit three churches and three luxury hotels in the nation, killing over 250 people and injuring more than 500 others.

The warships from the United States, France, Japan and Australia on May 16, 2019 conducted their first-ever combined naval exercise in Asia.

The new show of force by the US and its allies in the Bay of Bengal comes as the trade war picks up pace between the United States and China. The move could be aimed at undermining China’s growing power in the region.

• The two naval ships were joined by four other naval vessels including a helicopter carrier from Japan and a submarine from Australia.

• The Japanese helicopter carrier, Izumo and the US destroyer,  had joined vessels from India and the Philippines last week for exercises in the South China Sea, most of which is claimed by China.