Recycling of Ships Bill provides that the factories for ship recycling should be authorized and the recycling of vessels should be done only at these places. 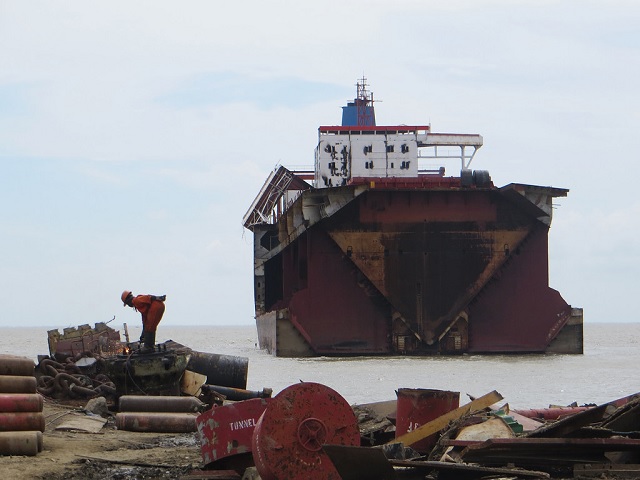 The Union Cabinet chaired by the Prime Minister Narendra Modi has given its approval to the Recycling of Ships Bill 2019 and dismantle the ships environmentally friendly. Now, India can join the Hong Kong International Convention in 2009.

Now, certain statutory norms and procedures have been set to adopt international standards for recycling of ships. The proposed bill prohibits the use of hazardous materials, which are used for recycling of vessels. There is a provision for a ban on the use of such materials for new ships with immediate effect.

Benefits of the Bill

• Restrictions on the use of hazardous materials will not apply to warships and non-commercial vessels operated by the government. The certificate will be issued to them only after checking the use of materials in the ships.
• The Bill provides that the factories for ship recycling should be authorized and the recycling of vessels should be done only at these places.
• Ships recycling in India will be required to obtain a ‘Ready for Recycling Certificate’ as per the Hong Kong International Convention.
• Once the Hong Kong International Convention comes into effect, its arrangements will be incorporated into the Recycling of Ship Bill 2019.

India leads the world in the ship recycling industry. India has a 30 per cent share in the global ship recycling market. According to the United Nations Report on Maritime Transport 2018, a total of 6,323 tonnes of debris were found in 2017 while dismantling the ships in India. The recycling industry of ships is a labour-based industry but it is quite sensitive in terms of environmental protection.