State of Global Air-2019 report said that in 2017, exposure to PM 2.5 pollution was found to be the third leading risk factor globally for Type 2 diabetes. 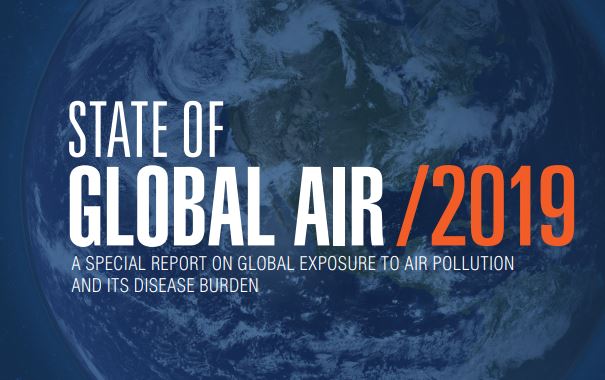 Two US based institutes Health Effects Institute (HEI) and Institute for Health Metrics and Evaluation (IHME) recently released a detailed report on quality of the global air with title, “State of Global Air-2019”. Report indicates that India and China are collectively accounted for more than fifty percent of global 5 million deaths due to air pollution.

State of Global Air 2019 report also said that in 2017, exposure to PM 2.5 pollution was found to be the third leading risk factor globally for Type 2 diabetes.

The Food and Agriculture Organization (FAO), World Food Programme (WFP) and EU “Global Report on Food Crises 2019”, shows that more than 100 million people worldwide are facing acute hunger and number is rising. Report finds that around 113 million people in 53 countries experienced acute food insecurity in 2018, compared to 124 million in 2017.

According to the report, from 2014 to 2020, the EU will have provided nearly 9 billion Euros for initiatives on food and nutrition security and sustainable agriculture in over 60 countries. 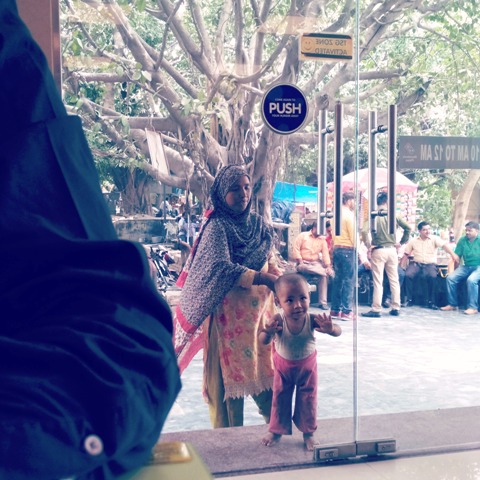 The Global Report is produced each year by the Global Network Against Food Crises, which is made up of international humanitarian and development partners. This year's report is being presented at a two-day high-level event, ‘Food and agriculture in times of crisis' that held at Brussels.

What is acute food insecurity?

Acute food insecurity is when a person's inability to consume adequate food puts their lives or livelihoods in immediate danger. It draws on internationally accepted measures of extreme hunger, such as the Integrated Food Security Phase Classification (IPC) and the Cadre Harmonisé.

What is chronic hunger?

Chronic hunger is when a person is unable to consume enough food to maintain a normal, active lifestyle over an extended period. The FAO's most recent State of Food Security and Nutrition report, in September 2018, found that 821 million people on the planet are going hungry.