In current FIFA rankings India gained two spots, but couldn’t found a space in top 100. As per latest FIFA rankings, India is on 101st position while 18th in the Asia. 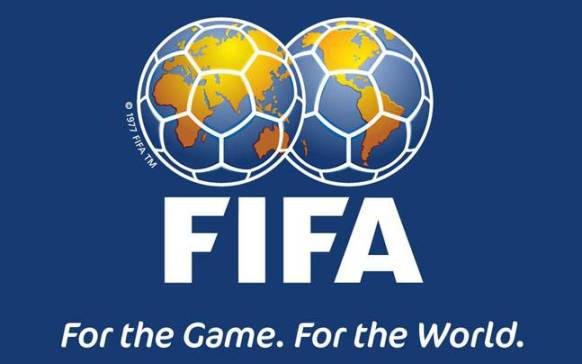 FIFA has released world football rankings on April, 04 2019. India rose two points and gets 101st rank while Belgium tops the list. FIFA said in its report, there were 150 games played across the globe during the international period, things remain tight at the top of the FIFA World Ranking as the top three remained unchanged.

The Fédération Internationale de Football Association (FIFA) is an association governed by Swiss law founded in 1904 and based in Zurich. It has 211 member associations and its goal, enshrined in its Statutes, is the constant improvement of football.  Member countries must each also be members of one of the six regional confederations into which the world is divided: Africa, Asia, Europe, North & Central America and the Caribbean, Oceania, and South America.

Japanese space agency released the information that crater mission was the riskiest for Hayabusa2, as it had to immediately get away so it won't get hit by flying shards from the blast. 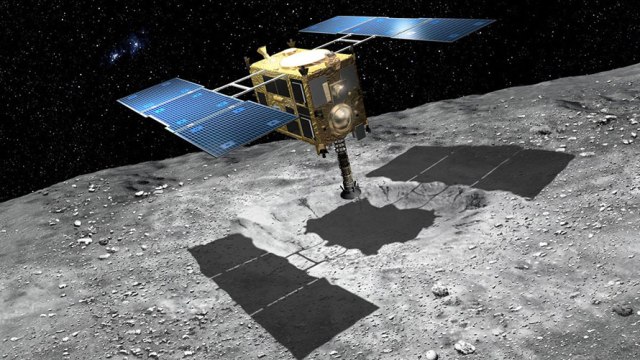